The Treasured Archives That Are Middens 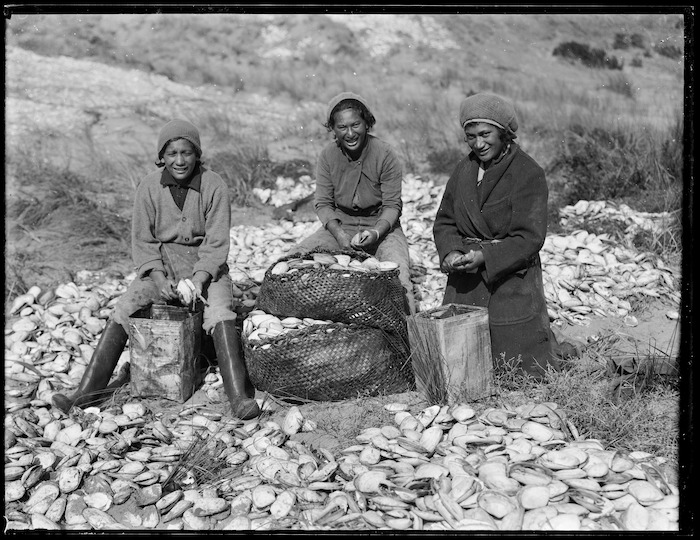 A midden is a coastal site that consists of kaimoana shells, sometimes fish bones, food waste and preserves a record of thousands of years of Māori occupation in that area.

“Middens tell us how our tupuna lived. They tell us what they ate, how much they ate, where they may have settled, what activities they may have participated in. Historical sites are really important as it helps us keep our stories alive for future generations, captures our history and they also tell us of iwi boundaries and how we used to live” said Kaio Hooper (Ngai Takoto Environmental Manager).

There may have even been taonga like toki, adzes, mere and pounamu found in the past in these areas. Artifacts, when found by non-Māori, were usually sold to a museum and we have had to spend a significant amount of time using this data to retrace footsteps, relocate taonga and have them returned. Local kaitiaki and community member, Laurie Austen compares the damage of middens and historical sights to the equivalent of book burning.

“The main threat to midden sites are vehicles and motorbikes running them over. This causes the shells to break, resulting in the potential loss of significant historical information. You can stop to have a look at them, walk around them, know how to identify what a midden is so you can avoid driving through them and causing damage” said Austen. 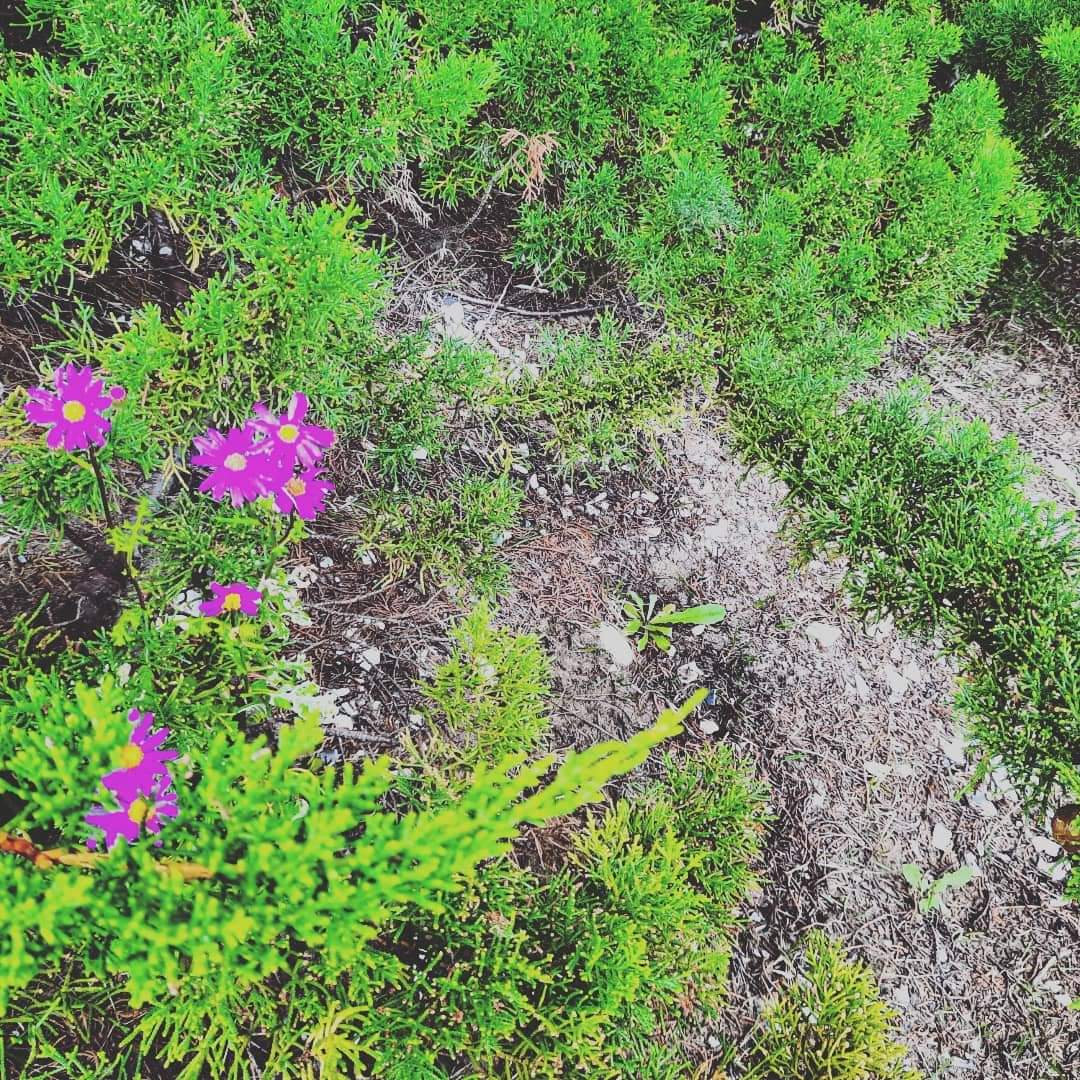 Midden that lays on the boundary of Te Oneroa a Tohe and the community Te Hiku Forest.

You will also find middens hidden along the edge of Te Aupōuri and Te Hiku Forests. Being able to identify what they look like should be teamed with learning and accessing the history of certain locations. The iwi that stretch from Wharo, to Ngapae, to Hukatere and up to Te Werahi are Te Rarawa, Ngai Takoto, Te Aupōuri and Ngāti Kuri. The people of Ngai Takoto, Te Rarawa and Te Aupōuri travelled along Te Oneroa a Tohē and partook in a number of battles along these areas. For all iwi, there are sensitive stories and history. Most of these significant sites have pouwhenua or a plaque erected however, visiting the iwi websites will also help find clarity around these areas.

For Te Rarawa and Te Aupouri, Whangatauatia maunga in Ahipara, represents an intermarriage peacekeeping agreement between Te Aupōuri and Te Rarawa. A pouwhenua is erected at Honuhonu, another battle site for the above iwi. Ngapae (named after a whale stranding by Tohe) and Hukatere (named after the foamy water) just to name a few along this stretch of beach. Te Oneroa a Tohē named after the long journey that Tohē took along the beach to see his daughter Raninikura, naming sites of significance along his journey.

“According to Rawhiti Ihaka, old chief from Aupouri, at another battle, Ngaruhe (Paraone), was killed here (Hukatere). He was the only one left at the pā. All the rest had scarpered, so they took revenge by killing Ngaruhe. An earlier battle, they gave their princess, Whangatauatia, to the chief Poroa and that sealed the peace. Whangatauatia is the name of the maunga in Ahipara.” 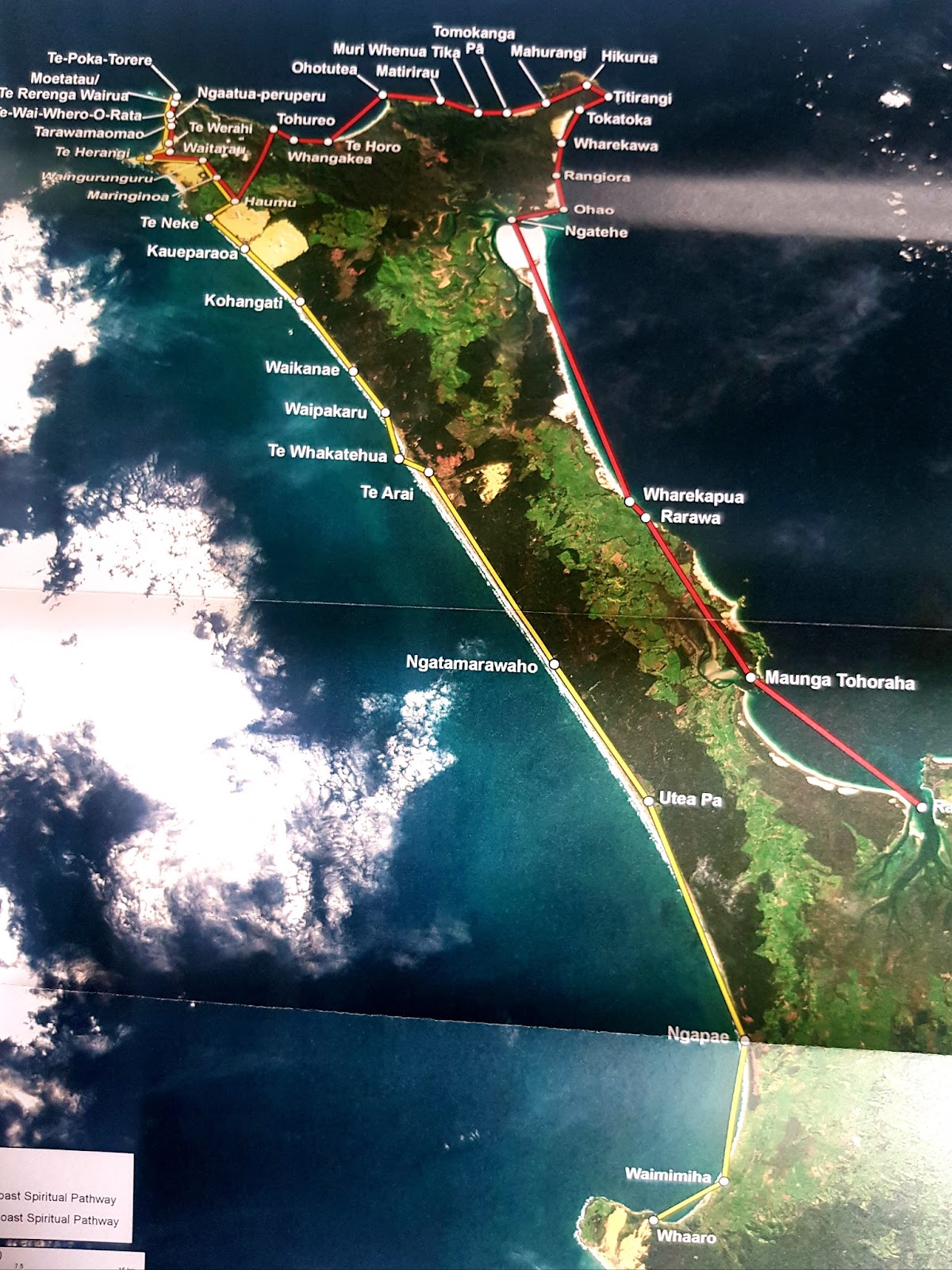 A historical Midden located near Hukatere along Te Oneroa a Tohe

“Physical evidence of Māori occupation is visible throughout Northland. These are the most spectacular historic features, but the remains of unfortified villages, or kainga, gardens, midden and stone workfloors, also contain information about the environment, economy and material culture of the past” explains the ‘Prehistoric Taitokerau’ section of the Department of Conservation website.

Not all shells along this stretch of coastline are middens due to Māori consumption or early settling Māori. There was a Toheroa Canning Factory owned by Thomas Walker (agent for Heather Robertson & Company of Manakau, Auckland) that was established in 1905. Firstly in Unahi, then was later moved to Lake Ngatu. Māori were employed and set up camps along Te Oneroa a Tohe to gather toheroa. Large quantities of toheroa were shelled for canning and commercial purposes, and employees were paid ten shillings for a four-gallon tin of open toheroa. This was the only toheroa cannary in the world. The movements of toheroa around this time tell us about the pressure put on these resources as toheroa numbers began to diminish and move further north as their food source began to deplete. 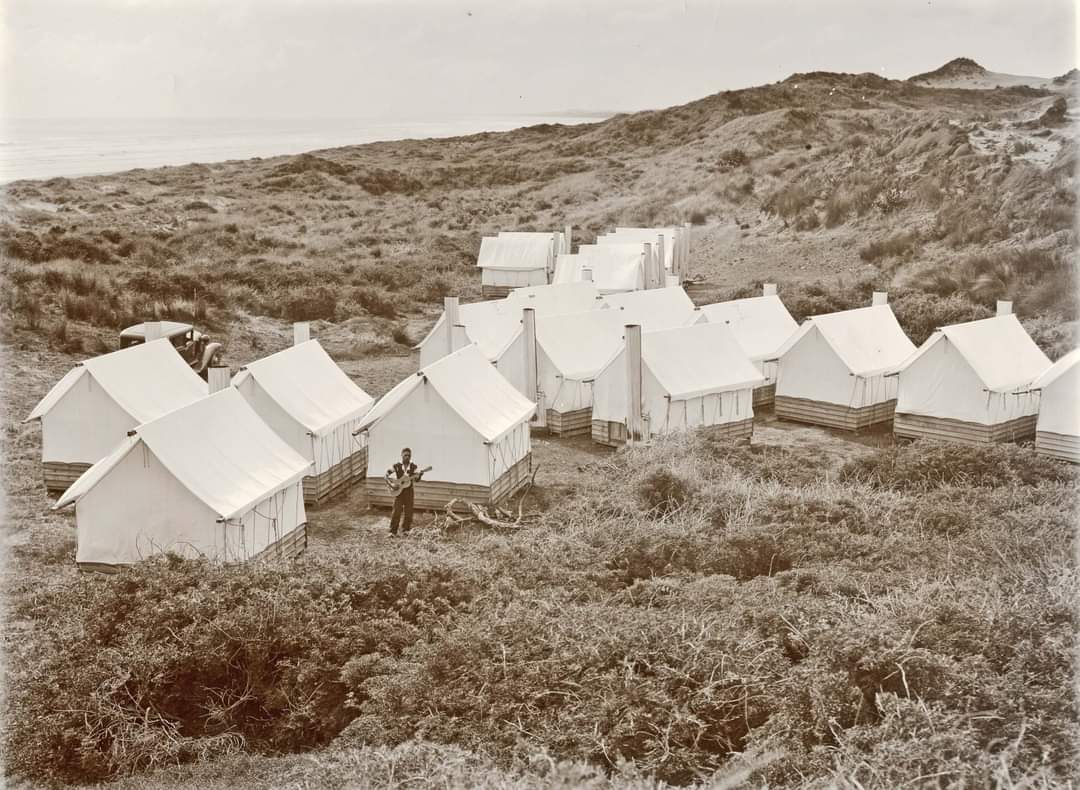 Middens are archives of knowledge, just like the names tell the stories behind significant sites, they also provide detailed information about the earliest ancestors and iwi activity. Just as stories must be retold and preserved for future generations, awareness of middens must also grow so the knowledge they hold can be protected.

At the Going Down of the Sun