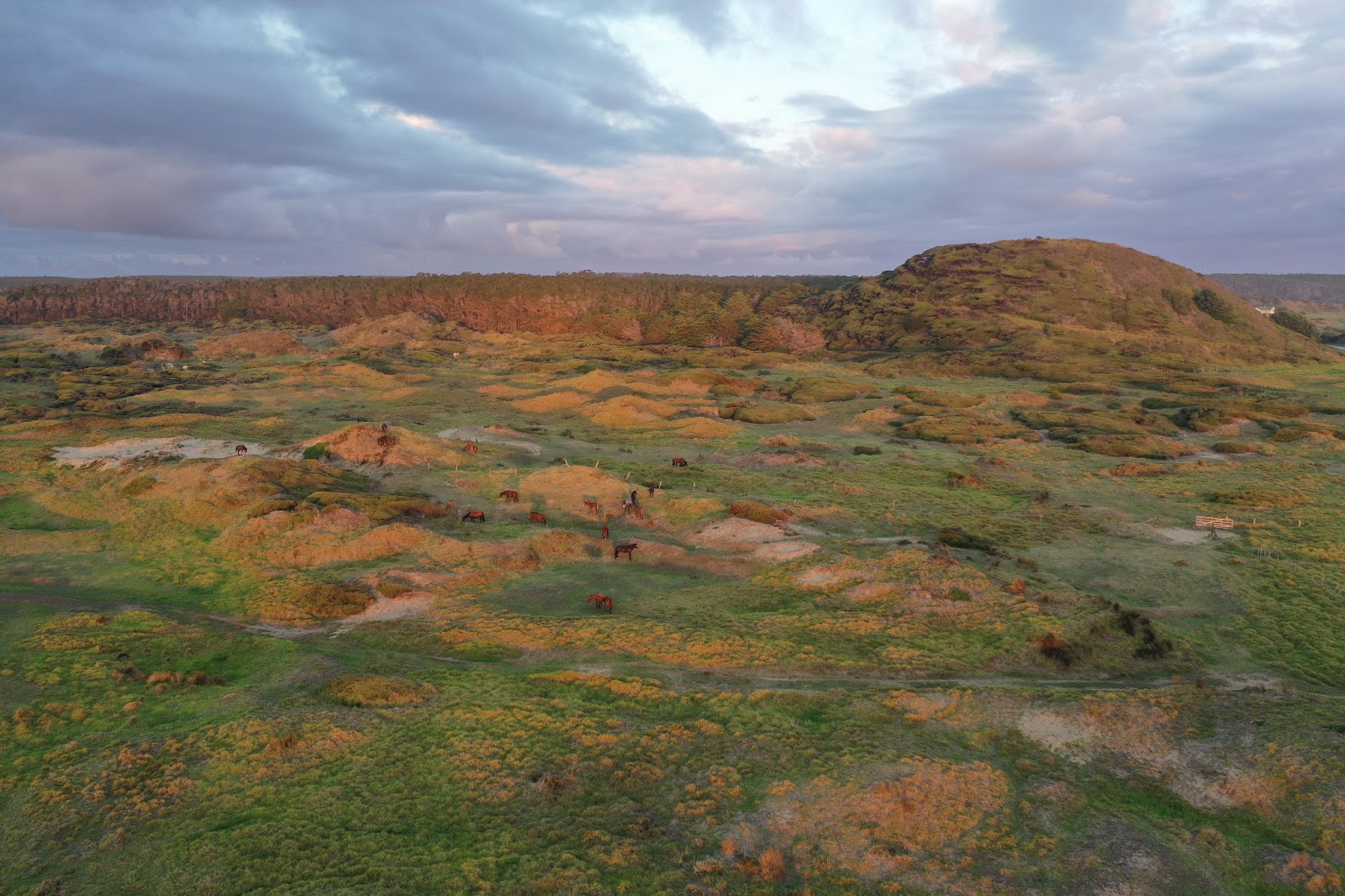 As the population of wild horses (hōiho) along the north-western peninsula of Te Hiku o Te Ika rapidly increases, organisations are feeling the pressure of rehoming and taming as many as possible, as quickly as possible.

While culling has been practised in the past, individuals such as Graeme Neho (Ngāti Kuri/Te Aupõuri), Rebecca Bilcich-Ioane (Awanui/Kaimaumau) and organisations such as the ‘Wild Horse Project’ and ‘Kaimanawa Heritage Horses’ have been working towards more humane alternatives.

“I asked a question, could someone like me make a teenage dream come true and work with a pony from scratch? My timid little 'Reggie' was previously lightly handled, but once he was removed from his friends and family at the ‘Wild Horse Project’ he reverted back to being scared. Sally Hunter helped me take on a pony from the wild, her knowledge, patience, confidence, gentle yet assertive manner helped make this all possible - now Reggie and I are connected” details Rebecca Bilcich-Ioane who has recently rescued a wild pony through the ‘Wild Horse Project’. 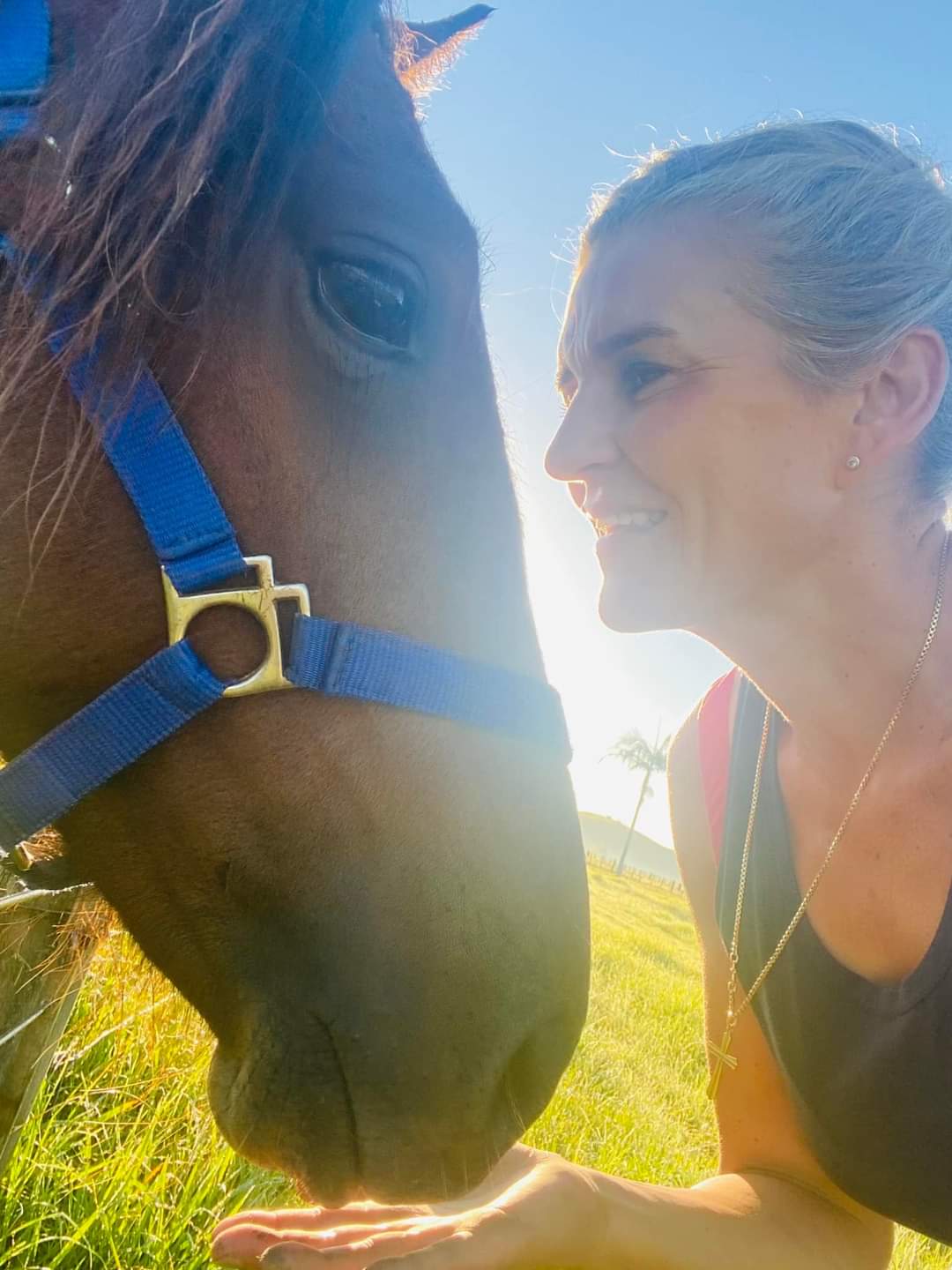 The Department of Conservation also control the population of wild hōiho in a number of ways. They do this by monitoring herd movements, an annual census and biannual mustering. They attempt to rehome as many as possible.

Because wild hōiho roam freely on whenua that can include reserves, native planting areas, crops and protected wetlands, being able to monitor and control populations as much as possible, in an ethical manner, helps reduce damage across these delicate ecosystems. 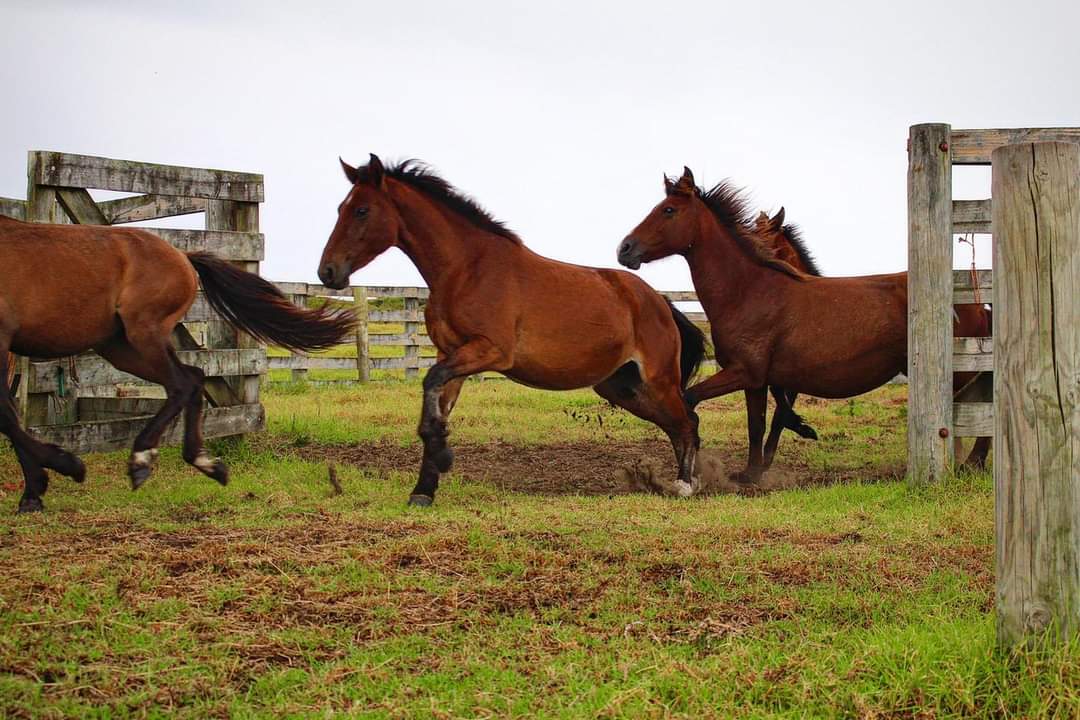 Chloe Phillips-Harris (Bay of Islands) of the 'Wild Horse Project' has been handling wild hōiho for decades. She runs 'Kaimanawa Heritage Horses' and explains she spends more of her time in the Far North than in the Kaimanawa District.

"There is a herd that have set up a semi-permanent residence on a local farm in the Far North. By controlling the numbers, the mares are able to continue to live the life they have always known. Although it was tough, I herded out the foals and they came home with me. The mares are then able to focus on regaining nutrition and good health before the winter" explained Chloe after making a tough decision to muster out three wild foals away from their mothers to reduce a wild herd affecting a farm in the Far North.

Graeme Neho spoke to Te Hiku Radio about how the drought in 2020 effected the wild hõiho in Te Hiku o Te Ika. Neho is a renowned horseman in the North and has spent decades 'breaking in' wild hōiho and giving them new lives. He stated that the iwi, as landowners especially of the Te Aupōuri forest, needed to look at a strategy to better manage the horses that resided in the forest, which should include rehoming them to those that want to care for them. 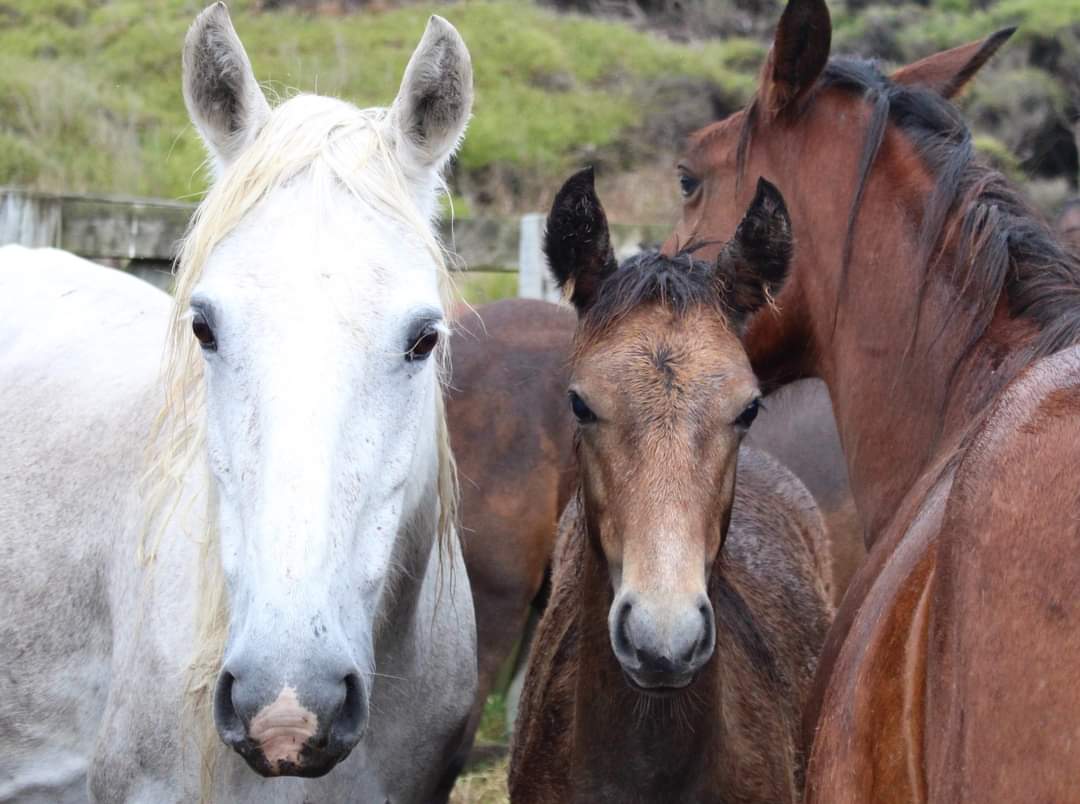 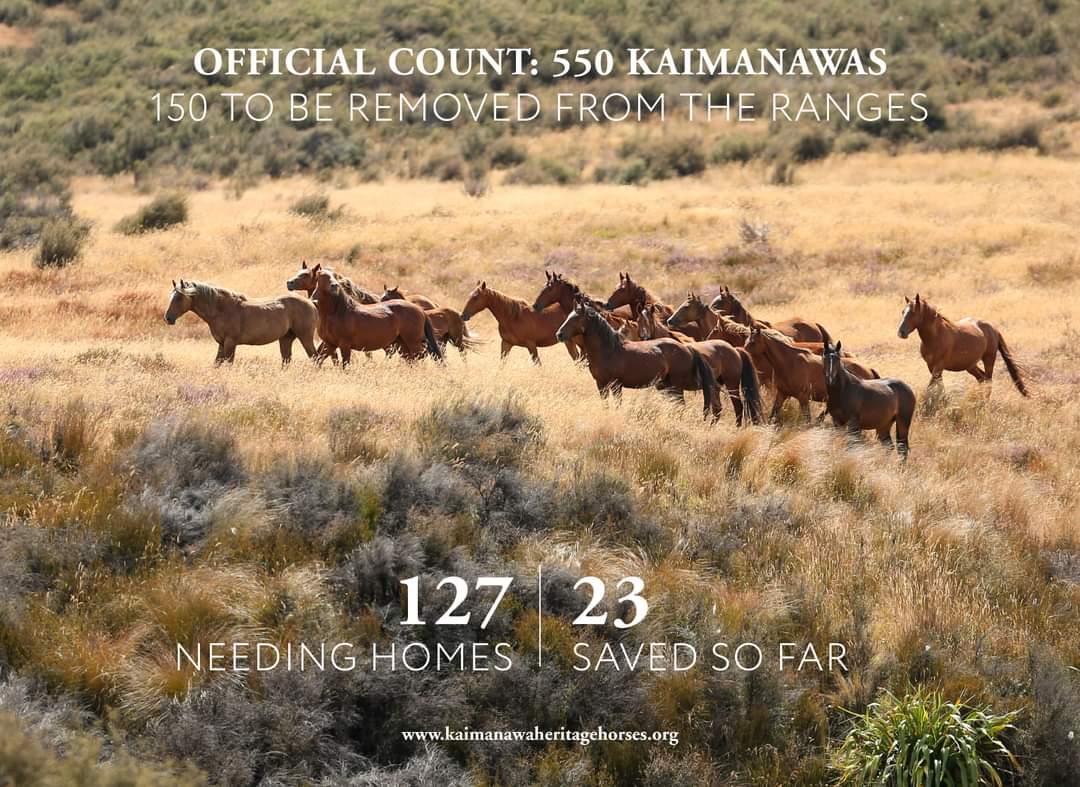 Wild horses are said to have been introduced to Aotearoa by missionary Reverend Samuel Marsden in December 1814. The Kaimanawa Ranges in central north island then reported their first herd of wild horses in 1876. Living wild and uncontrolled means that the health of the hōiho depends on the terrain and conditions of the environment in which the wild hōiho freely roam and live. Rebecca Bilcich-Ioane explains the healing power of connecting with her new wild pony. She has found confidence in herself during the process, and is very grateful for people like Sally Wilson, the Wild Horse Project and those who use their time to create kaupapa like these where wild horses can find a new loving, healthy home.

Māori land owners in Te Hāpua and Te Kao have expressed their views to MP's on the SNAs plan. Graham Neho of Ngāti Kurī has more
1 year, 1 month

Hapū, iwi, the public and councils come together as a plan for Te Oneroa-ā-Tohē is finally launched.
1 year, 2 months

Cafe to Cater for Schools.

Graham Neho will soon demonstrate to visiting schools the knowledge of carving Kauri at the Awanui Cafe.
3 years, 8 months

History behind the Journey of the Mussel Spat.

Graham Neho recites the history of the mussel spat as Muriwhenua search out benefits for the iwi.
3 years, 9 months