The Impactful Writing of Awa Wahine 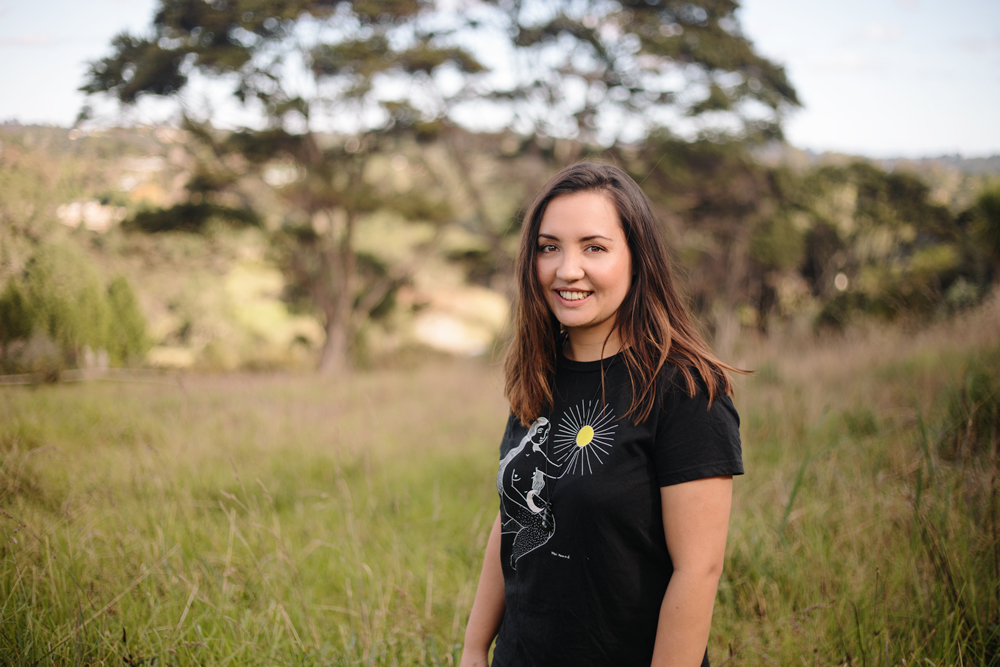 Ataria Sharman (Ngāpuhi, Taupuki) is the editor at The Pantograph Punch and creator of Awa Wahine. Ataria has a Master of Arts in Māori Studies and spent a year researching mana wahine and atua wāhine as well as interviewing Māori women about their experiences with atua wāhine.

Her children's fiction novel Hine and the Tohunga Portal was selected for Te Papa Tupu in 2018 and published by Huia in 2021. She has self-published a collection of writings by wāhine Māori on the atua wāhine. Te Hiku Radio spoke to her about her latest magazine issue, her aspirations and the next issue. 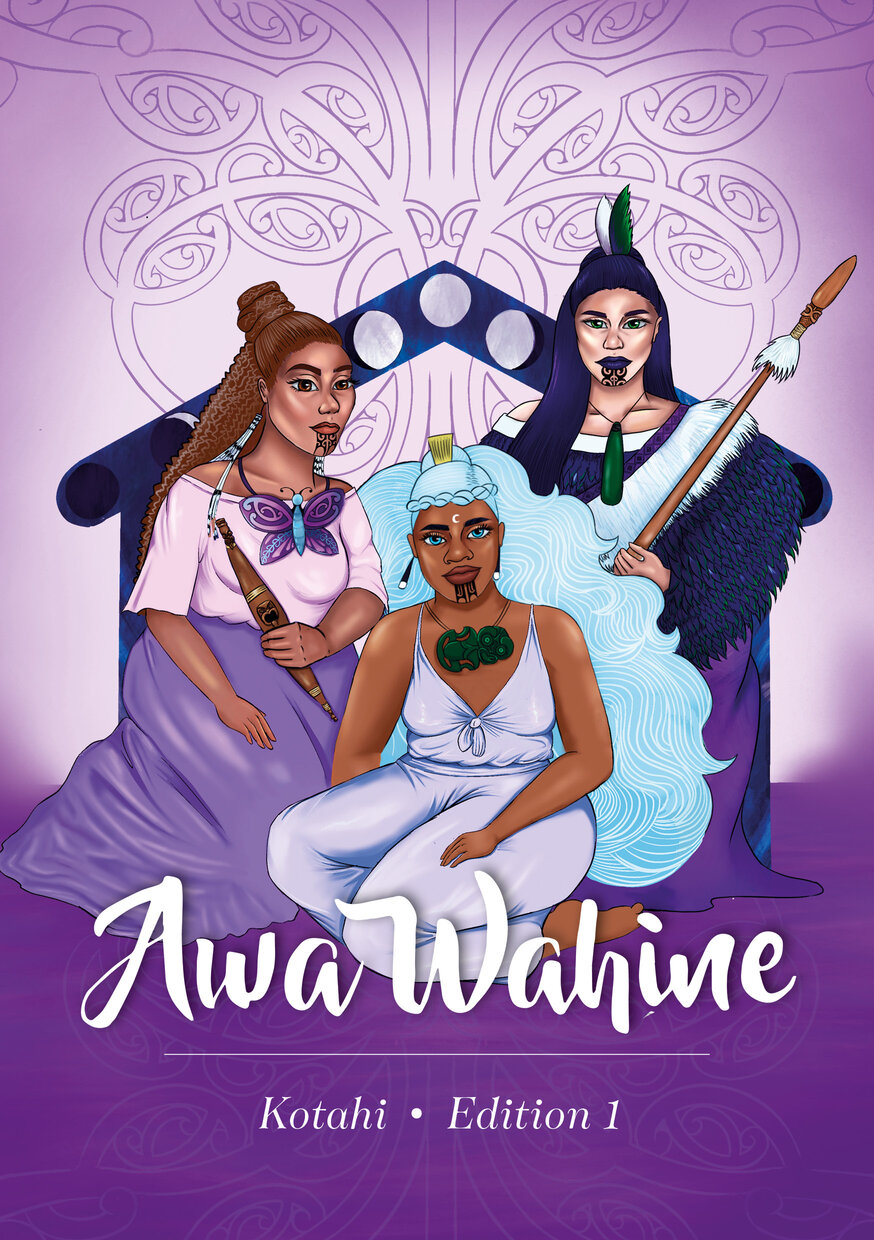 "Initially, it started with only my essays on the blog, but I invited other wāhine to contribute and get the word out about the kaupapa. I began writing about sex, relationships and menstruation.  We have over a hundred writings now, all by wāhine, mostly wāhine Māori" details Sharman.

When Te Hiku Media asked Sharman what her most memorable experience has been, or person to meet, kaupapa involvement in her journey, and why? She explained;

"She is a force to be reckoned with. The number of people who’ve gone through her Mokopuna childcare centres, school (Te Kāpehu Whetū), Māori business hub (InnoNative) and digital technology programme for rangatahi (NGEN Room) is impressive". 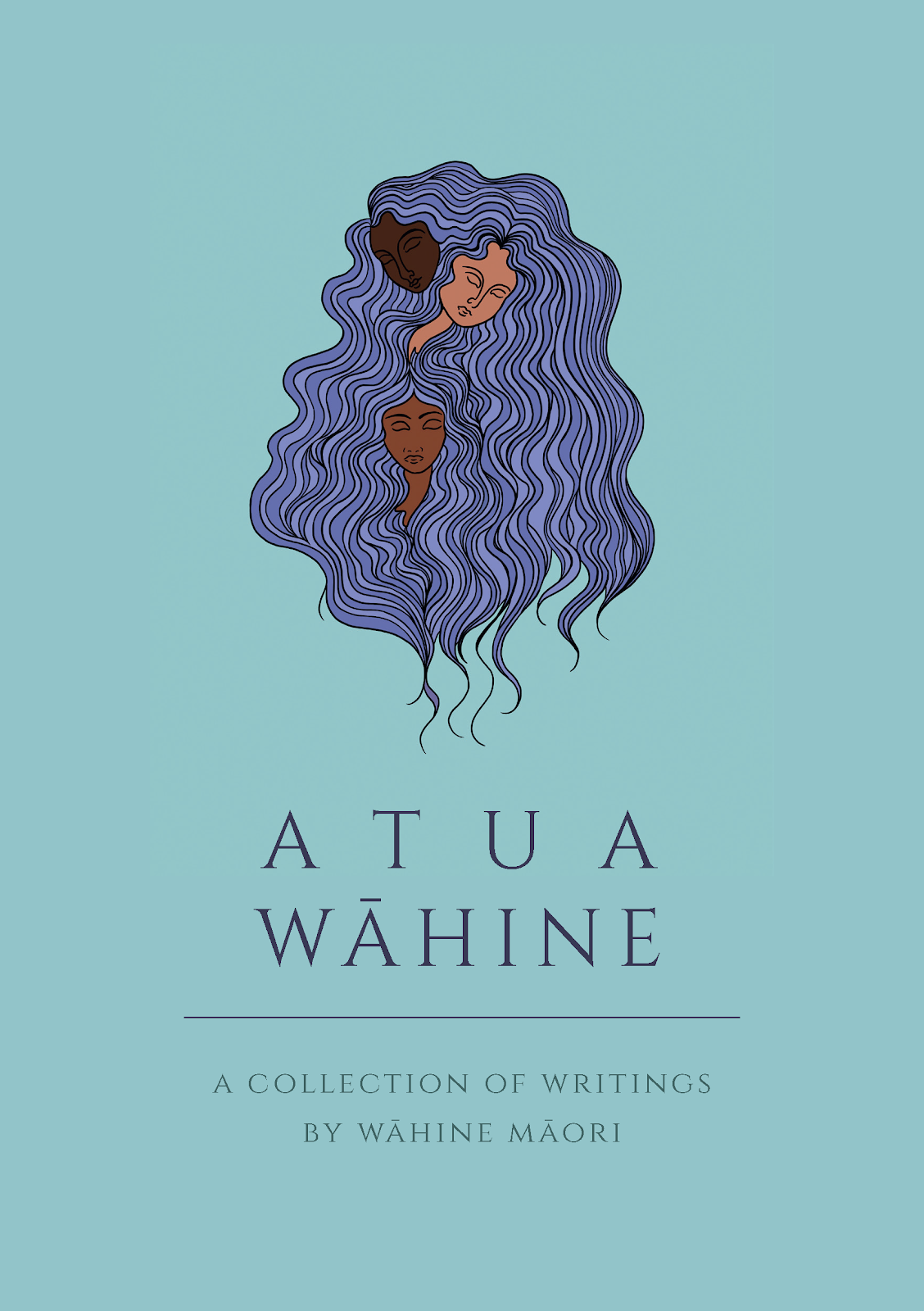 Being able to develop and grow, whilst decolonising pathways for the future comes with challenges. Sharman explained that she has dealt with self-doubt along her remarkable journey.

"My own thoughts of not being good enough. You know: who are you to be doing this kind of thing. That has been the biggest challenge. Pushing through those to get to a point where I can bring to life the projects I feel compelled to create".

Emma Te Rina Smith (Ngāti Porou) is fluent in te reo Māori and has been assisting Sharman with growing her proficiency in the language.

Mindful mahi involves weaving key messages into the now through multiple mediums, so that our future generations have something that captures their attention ten, twenty and fifty plus years from now. They can stand strong in the essence of what they are reading, relating to and understanding. Wāhine Māori, rangatahi, values, literature, arts, puberty, relationships, Atua Māori, decolonisation, hauora, hinengaro and everything indigenous.

Observing the way this calculated powerhouse navigates her today, reflects everything that our future depends on.

"I’m excited to see wāhine Māori, tāne Māori, our tamariki and mokopuna living their happiest and best Māori lives; however, that looks like for them. We’ve collectively been through so much over the last 200 years, but it feels like the mahi of our tūpuna may be starting to pay off. I like to hope as wāhine Māori, we are moving into a space of enjoying and taking pleasure in our lives" explains Sharman. 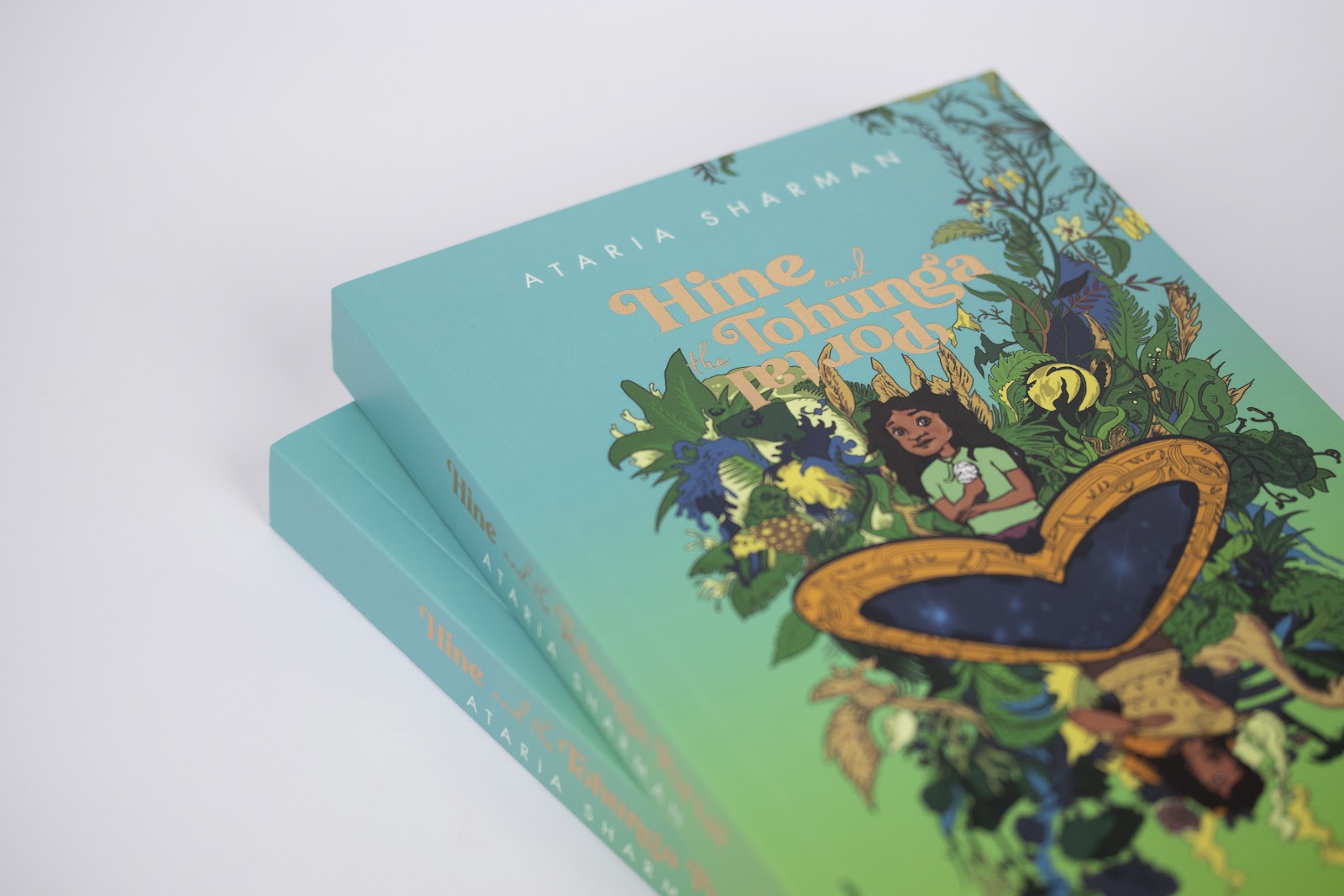 The next issue of Awa Wahine Magazine is out in August this year. Te Hiku Media will have a 'Tautīnei' article featured alongside many other great pieces with a te ao Māori lense. A new series called ‘Kapu Tī Kōrero with a Māmā’ will also be launched where māmā Māori can share their experiences of motherhood and hapūtanga.

You can subscribe to Awa Wahine Magazine at awawahine.com.

Inspirational and determined - Tui Baker shows us that you can achieve what you set your mind to
1 month, 2 weeks