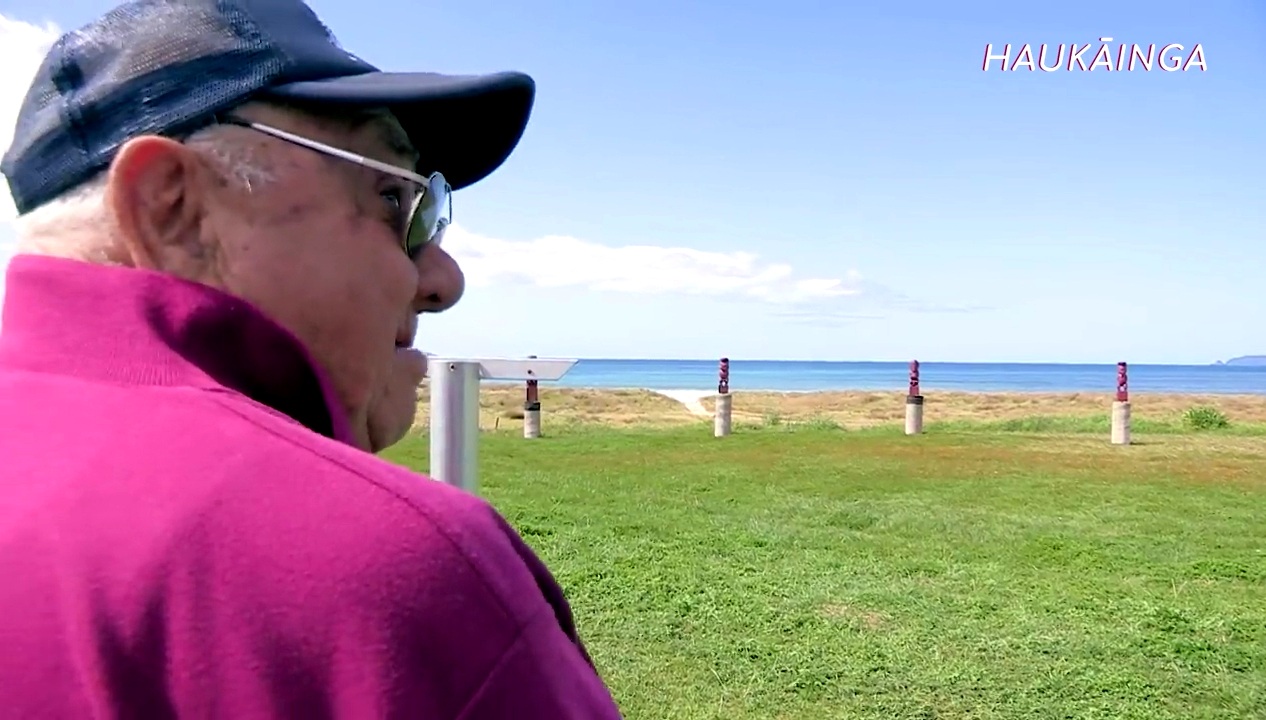 A dream of the late Sir Hekenukumai Ngāiwi Puhipi was to build a living legacy, a whare wānanga before his passing. The aim would be to help grow and maintain knowledge in traditional star navigation and the concept of waka. He was a master canoe-builder and navigator, patriarch of Māori voyaging, and founding elder of the Hawaiian tribe, Ngāti Ruawāhia.

"Ngāti Ruawāhia is an exclusive Māori reference to the Polynesian Voyaging Society extended family which includes the crew of the Hōkūleʻa, voyage coordinator and sponsor Kamehameha Schools, and all the people of Hawaiʻi who were represented on the occasion of the 1985 arrival in Aotearoa" - Ka'iwakiloumoku Pacific Indigenous Institute.

The name of the facility will be Te Whetū Mārama and is now nearing completion thanks to those he taught, alongside funding from the ASB Trust and the Provincial Growth Fund.

The whare wānanga safeguards Puhipi's star compass, and is the focal point of the facility. The star compass is aligned to the horizon, and allows for a 360 degree view to tautoko the learning concept behind star navigation. 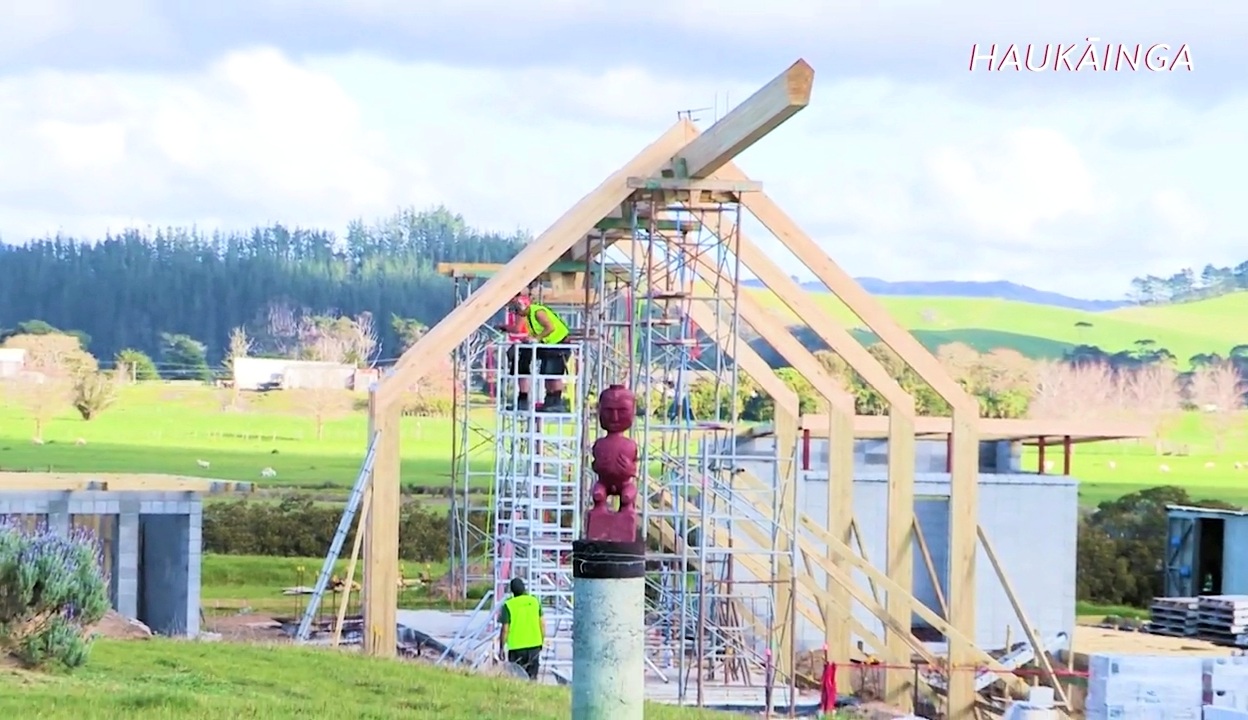 Puhipi was responsible for the revival of ocean voyaging and celestial navigation with over forty years of built relationships in Hawaii. He was also an avid supporter of the revitalisation of te reo Māori, culture and contributed to Te Hiku Media content often. Peter Lucas-Jones told Waatea  that;

"He always spoke about the impact that John Rangihau had on him as a young man. Also Sir James Henare, Whina Cooper, and all those kuia and kaumātua and he always referred back to them and their support for the revival of our language and culture and very much the waka."

Puhipi, a former engineer, built a waka hourua, a double hulled waka named Te Aurere. It has since traveled over 30,000 nautical miles, visiting places such as Hawai`i, French Polynesia, the Cook Islands, New Caledonia and Norfolk Island. It has also traveled around the North Island of Aotearoa three times.

Respected kuia, Myra Berghan (Ngāi Takoto), told Te Hiku Media (at 13.51mins into episode) about fishing in the Rangaunu Harbour when she was young and she netted up a waka hoe. Puhipi then used this hoe in his waka journey to Hawaii before returning it to Myra. His intricate actions upheld mana, restored mauri, built and maintained relationships across the motu and moana. 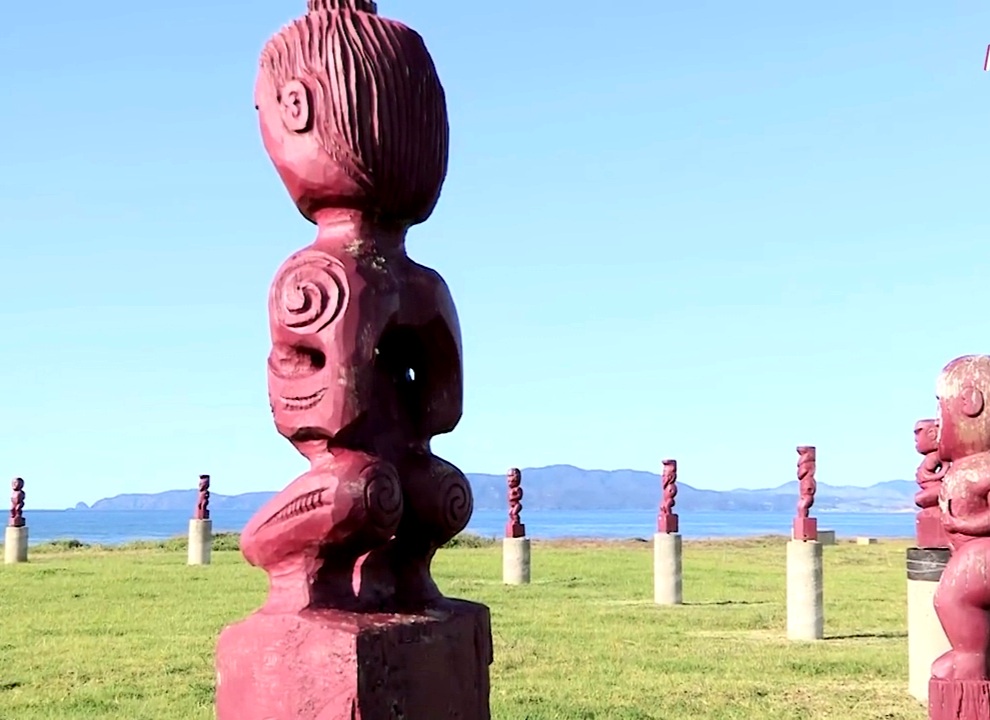 Te Hiku Radio spoke to Stanley Conrad about how things are progressing, and what we can expect over the coming months;

"We are now easing closer to the final stages and we are happy. We know that his dream was to make sure that future generations held onto this knowledge, and now we can provide a special experience for those willing to learn and safeguard that knowledge" said Conrad.

Sustainable considerations toward taiao have been taken in the development of Te Whetū Marama with the installation of large water catchment systems and the restoration of wetlands and ponds on the property. Although the traditional star navigation system will be blocked to the west, virtual reality sets and a planetarium will ensure the best possible view is reflected in all teachings. 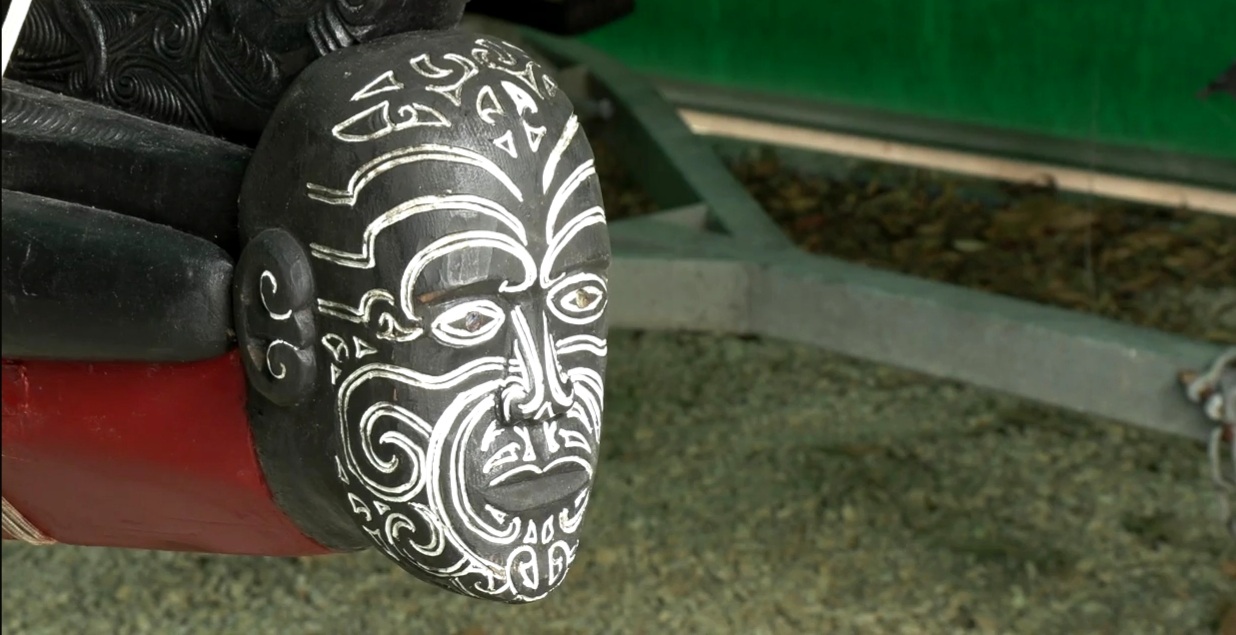 Waka and star navigation is a traditional practice that is deeply embedded in mātauranga Māori. The analogy of these practices are used as a medium to influence positive habits in wellbeing for Māori. Te Hiku Media spoke to Ngāti Kahu Social and Health Services about the importance of waka within their hauora framework.

"When we speak of Te Whare Hauora Tapa Whā, we use the analogy of waka. There's no point having a leader without the people" said Hemoata Tauroa.

Alongside the lifelong legacy of Sir Hekenukumai Ngāiwi Puhipi and a cultural masterpiece finally coming to fruition, will be upgrades to the entrance off SH10, the carpark and also improvements to the jetty. 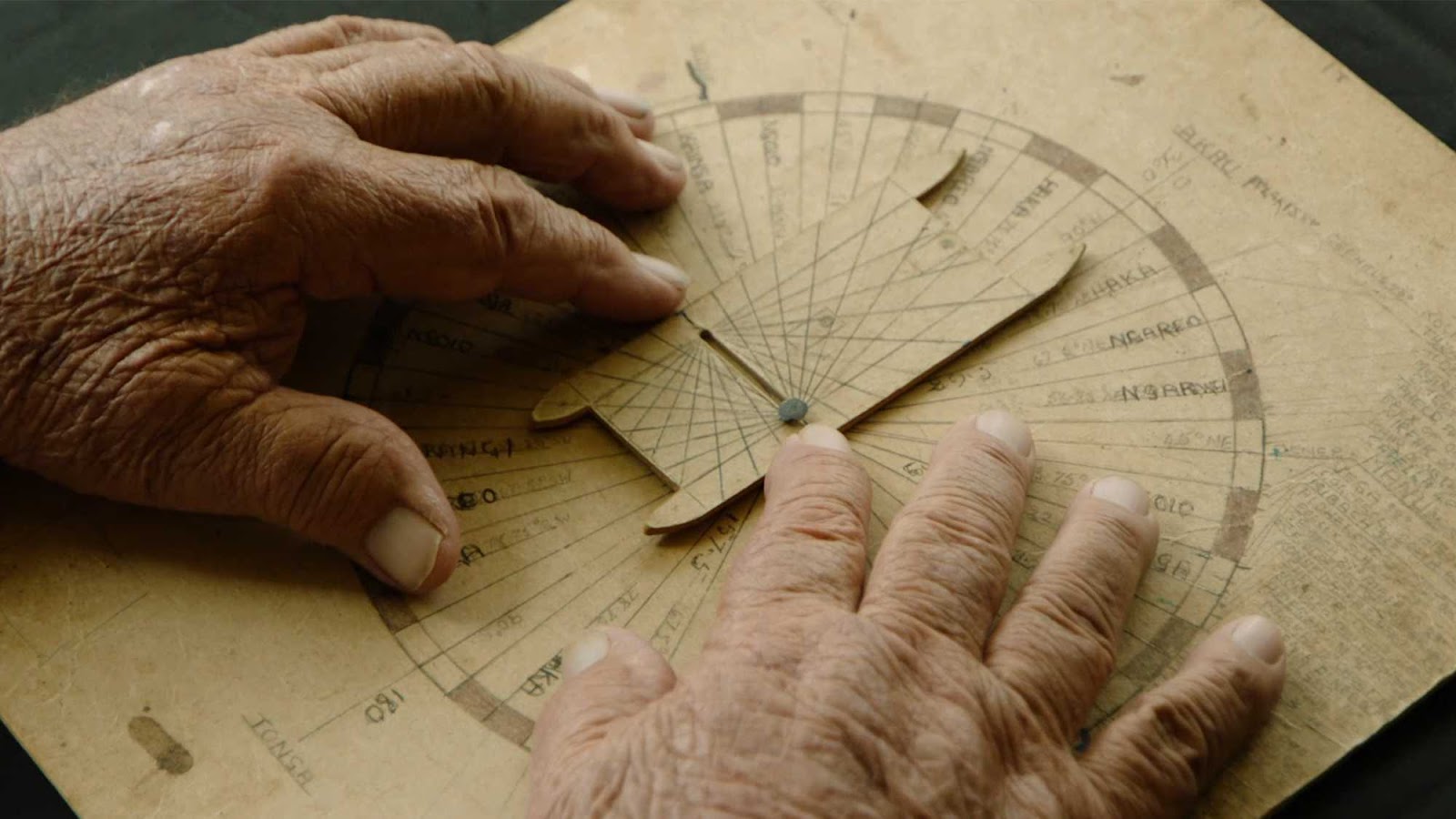 Te Whetū Marama is set to open in the near future, possibly next month, with the whare opening first and registrations taking place at that time. The nursery will then open and repairs on Te Aurere waka will commence. The intricate staging of each part of the facility opening may take some time, but the wait will be worth the effort in preserving the legacy of Sir Hekenukumai Ngāiwi Puhipi.

New social supermarket to create a place of aroha for whānau in need
2 months, 2 weeks

An area enriched in local history is almost ready to unveil its new wharf
2 months, 2 weeks