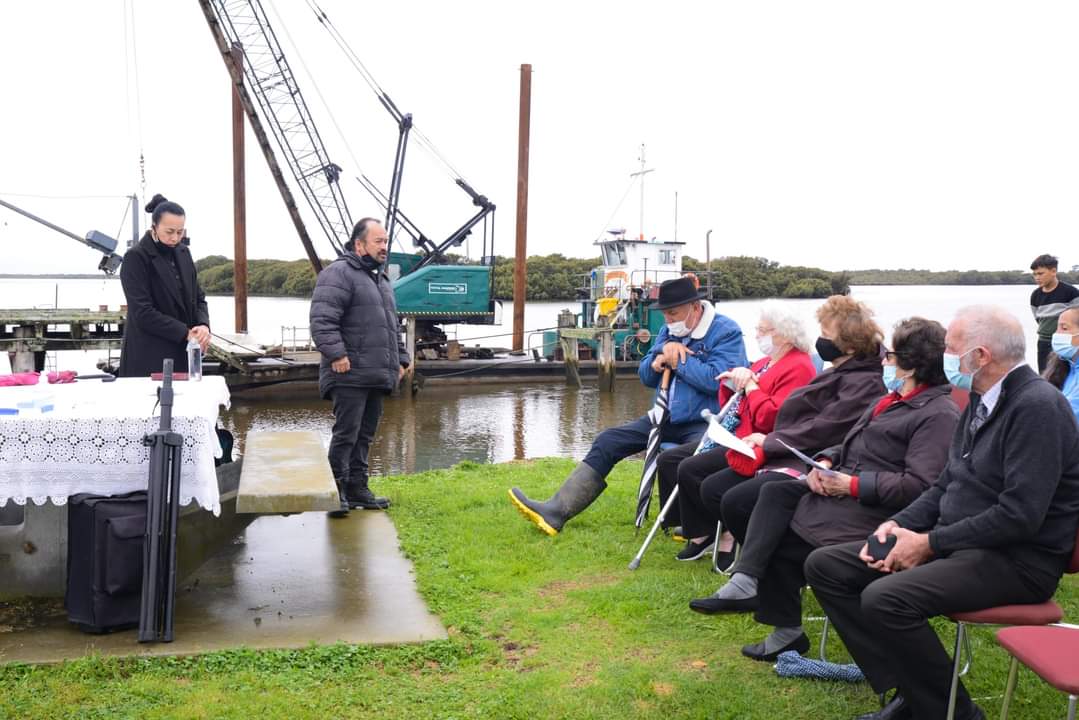 It has been over half a century since Unahi Wharf was first built. The wise old pillars deeply rooted in the mud below the rotting beams have created many a memory for the locals, but were in much need of the TLC and investment recently injected for the upgrade.

The Provincial Growth Fund Grant made $1 million worth of renovations possible, with a further $750,000 from Far North District Council. The Awanui Progressive Ratepayers rōpū guided the project with Bill Subritzky and Laurie Andrews leading the project.

“There is a working bee this Saturday 4th June be great to see people come along and help us spruce things up before the opening,” said Andrews.

Michael Marsden signalled that he hopes to have iwi working more closely within projects as such, to preserve history and protect the mauri of an area.

During Shane’s korero he shared the history on the area, pointing to an old tree that hovers over the eastern side of the area and said at the blessing in October 2021 that,

“Over there, under that tree is where our tupuna whaea, Te Tuhira, was born.”

THE LAST OF THE WORK NEARS THE FINAL REVEAL PHOTO: KERYN PIVAC

Rangaunu is an important place for Ngāi Takoto and Ngāti Kahu, providing the main food source for the iwi over many generations and was the centre of the main settlements for the iwi, and it still is today. It was an important body of water that also allowed convenient transport for the people. Many locations within the harbour are remembered through traditional narratives for the iwi and are well documented through the Ngāi Takoto Significant Sites Report. One of those is a kōrero from Mangu Awarau about how to identify Mapuraiti;

“A breeding ground for snapper and karati. In the moonlight, the rock glows red and this is the basis for the name of this site.” 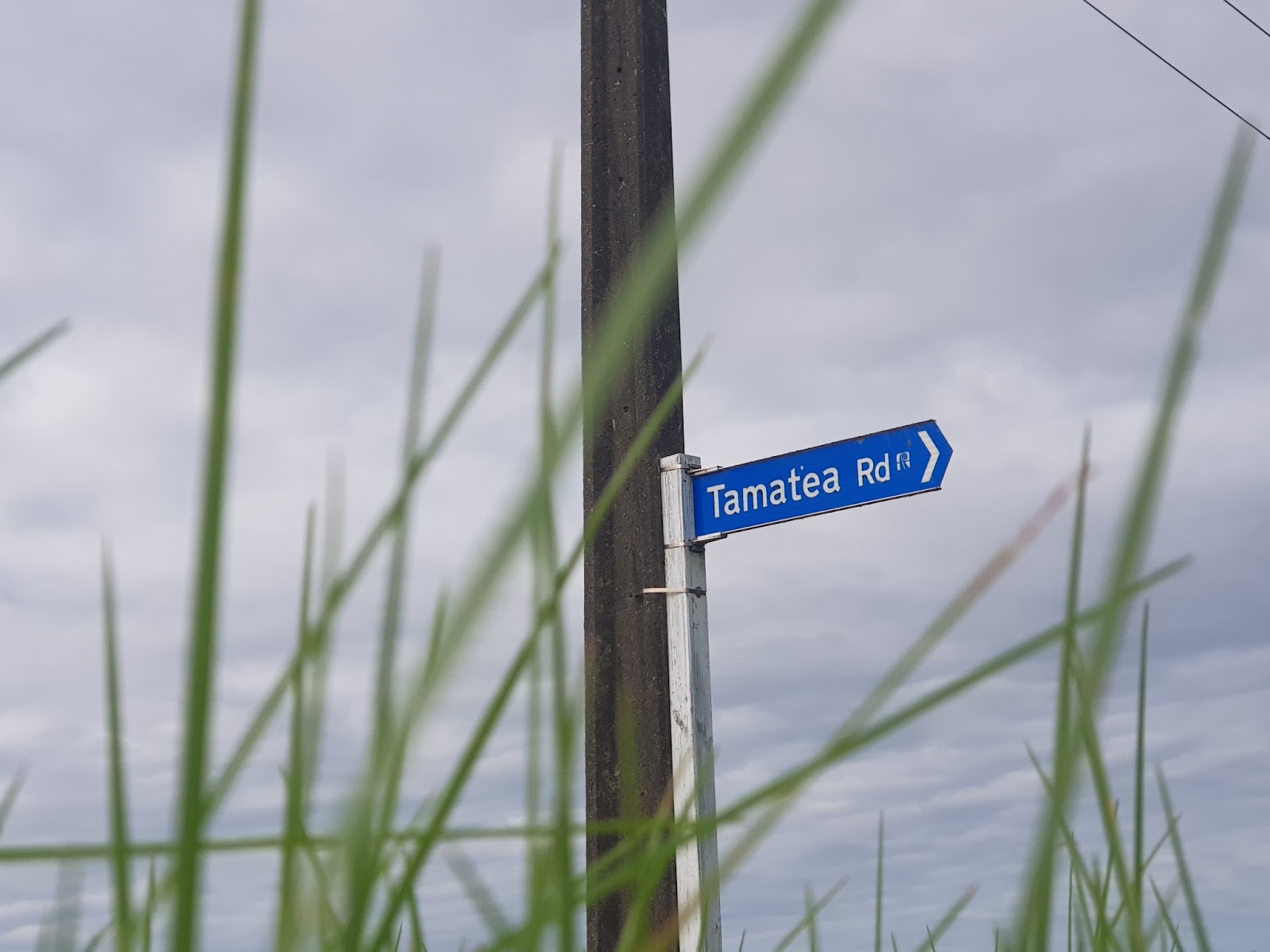 In a neighbouring inlet, the Takitimu waka landed within Te Take in Waimanoni Creek as they traveled south. The captain of this waka was named Tamatea, and so, the road that Unahi Wharf is located on is called Tamatea Road. It is a registered significant site with Heritage New Zealand. 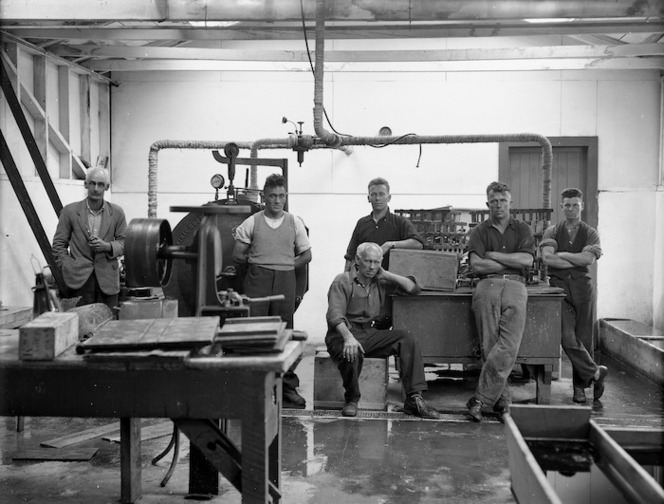 There was a toheroa canning factory built here in 1906, with the wharf built later in 1969 and the first ship arrived in 1970. This area connects to the Awanui river and so the commercial trade began to grow due to the convenience of transport to the township. The factory was later relocated to Lake Ngatu. Local family and harbour masters, the Walkers, worked within the toheroa factory and have contributed to the seaside economy and community over many generations. 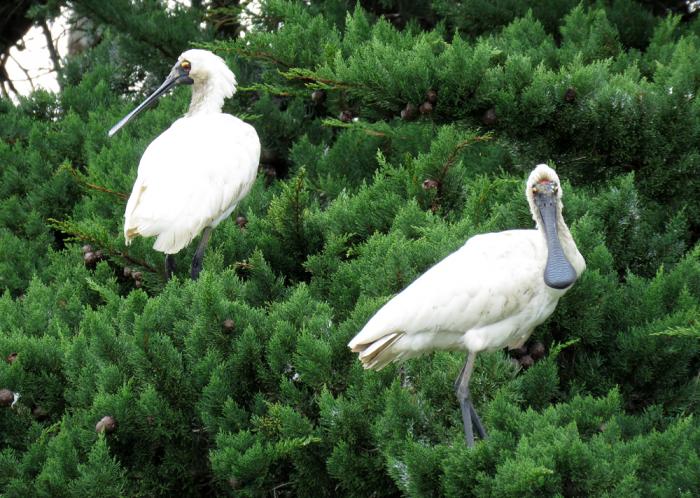 The once threatened Spoonbill, a bird with a large spoon-shaped beak, now exists in numbers and Unahi wharf is one of the rare places within Aotearoa where you will find this Australian citizen. National Geographic says that these birds can be found at the base of the Aupōuri Peninsula, Pārengarenga Harbour, and in the Rangaunu harbour. They blanket the tops of the old oak and pines along the harbour and gather kai along the mudflats.

There is no doubt that this area is history-laden and is the location for significant events and great memories for many. The revitalisation of this area will rejuvenate the surroundings and help those memories alive for longer. 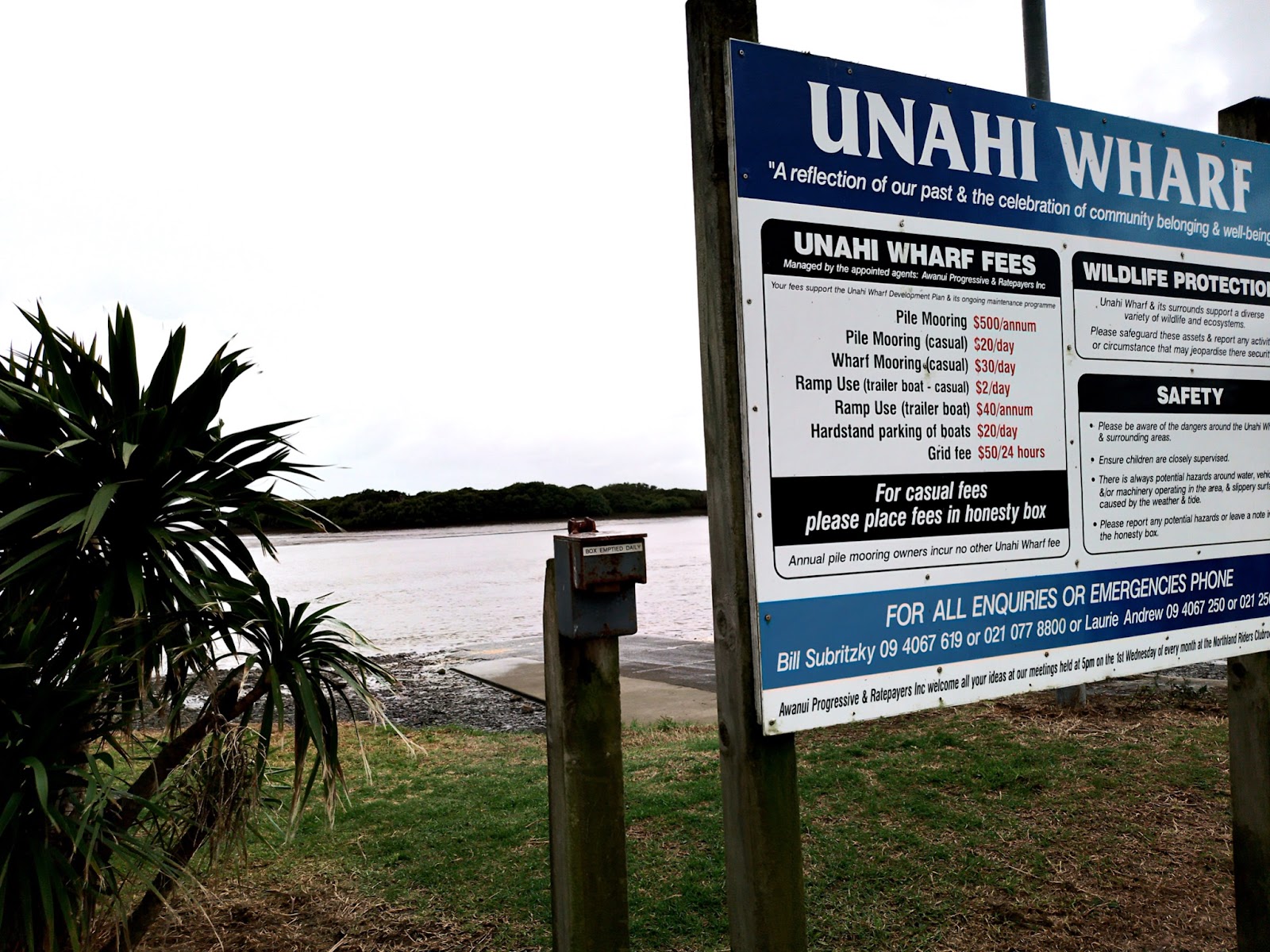 Casual boat users enjoy the ability to launch on the boat ramp by placing a koha into the box that sits at the entrance. There are also long-term fees associated with the extended use of this facility which also helps toward the maintenance and upkeep. You will often see local community members Lloyd Johnson and, more recently, new Unahi resident Steve Shanks, volunteering their time to mow the lawns here for the community to enjoy.

Unahi Wharf is set to be unveiled at high tide on Thursday 9th June 2022.