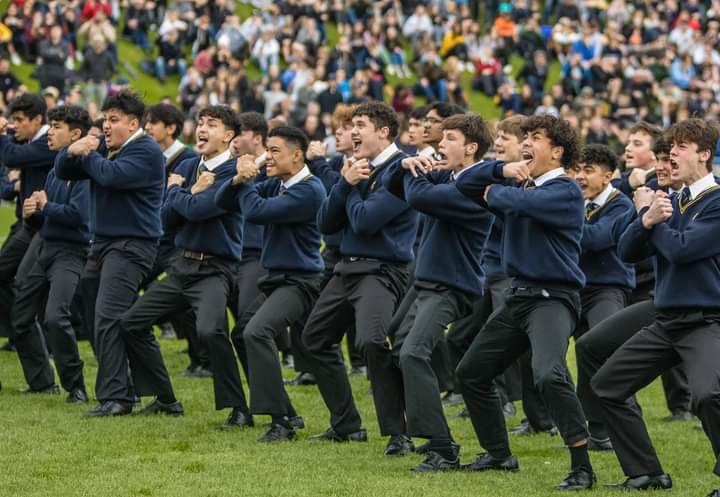 Rangatahi that hail from Muriwhenua have a long-standing tradition to contend for and accept places at boarding schools in larger cities. Auckland Grammar School and Epsom Girls’ Grammar School are two of them, thanks to the InZone Education Foundation and an ambitious individual from the United States of America, named Terrence Wallace.

Wallace travelled to Aotearoa and knew that he needed to help in some way. He made the decision after he received a sign, a higher calling he described it, when he had a gun pointed at him in the USA. He had a good job, had just bought a new house and thought there must be something more he could give back to the world as God had given mercy on his life. He travelled to Aotearoa, and after some research, he decided that he wanted to help make better education accessible to more Māori and Pasifika rangatahi. He opened the first kāinga (hostel) in 2011. 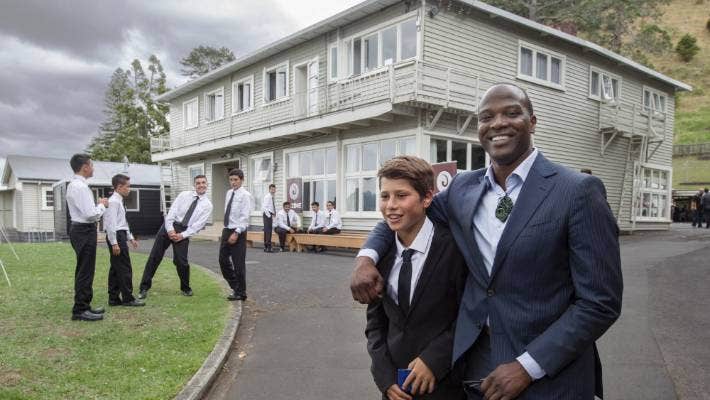 He wanted to create an environment that also provided wrap-around support to ensure rangatahi could focus on their education more than distractions that they would otherwise have at home. He had his mission, he had the confidence he could deliver it – he just needed the right school. Auckland Grammar was a good match: strong academically, good at sports, and a strong old boys’ network.

The InZone Education Foundation is now a New Zealand registered charitable trust that aims to inspire and support Māori and Pasifika youth to take their place in the cultural, economic and civic leadership of Aotearoa New Zealand.

They provide kāinga which are “InZone” for high performing schools and they partner with the schools to ensure students achieve top educational outcomes. The kāinga enable their students to live and learn in a supportive whānau environment with an emphasis on mātauranga Māori and Christianity to support, inspire and empower rangatahi to achieve their full potential. The kāinga has since grown from one hostel building for male residents to include an extra building to accommodate female residents. The male kāinga has recently had a multi-million dollar renovation completed. 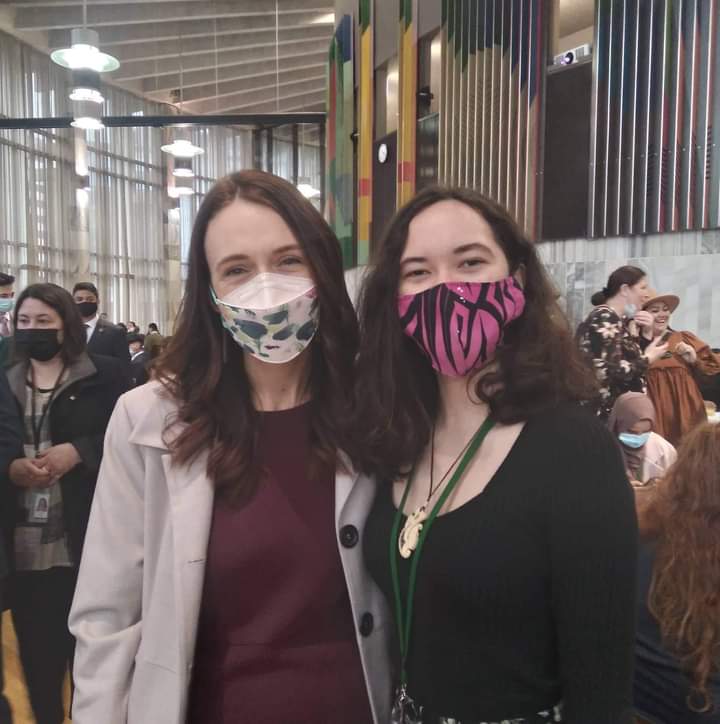 One of the students is Miriama Soutar (Ngāti Kahu). She is a student at Epsom Girls’ College in Auckland and boards at the girls’ InZone kāinga. She represented InZone rangatahi as a Youth MP in Parliament over the recent school holidays and delivered an impressive speech:

"She had an amazing few days in Wellington,  including delivering a 3-minute speech. Her confidence and delivery shows that she belongs in that room!" said InZone Education. 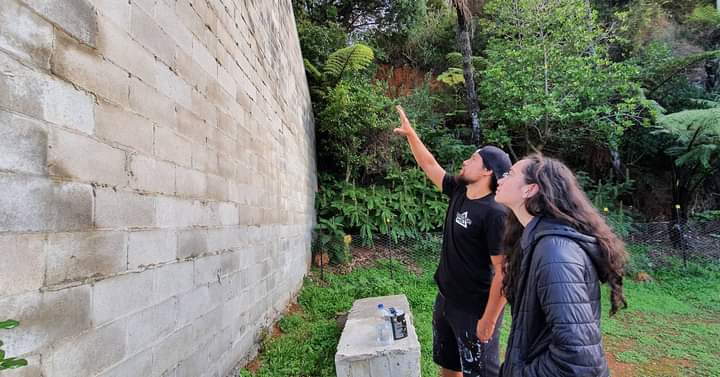 Soutar is also deeply connected and involved in her iwi, Ngāti Kahu, when she is home. Strengthening her ties via projects such as the Revitalise Aotearoa movement by Ngātouhou who spent time giving back to 100 communities across Aotearoa as a way of expressing gratitude for the manaakitanga shown during COVID19. She was one of the artists chosen to paint a large mural in the seaside community of Mangonui, alongside Bobby MacDonald, Amiria Puia-Taylor and her brother Luke.

Tautīnei asked Miriama's mother, Shiv Halse-Soutar, why she opted to send her daughter out of Te Taitokerau to attend high school.

"Answering this question is making me go on a journey of reflection. She amazes me. It was tough during COVID19, alot of pressure and disruptions. But now I'm bringing these achievements to the forefront, so many to count, and I know it was the best choice. Miriama was always interested in art, drama and dance, not sport, so up here it was difficult to give her those opportunities regularly. InZone could provide that and it fit my personal education philosophy of attending state school, rather than private, and it had Māori/Pasifika kaupapa. I'm beyond proud." 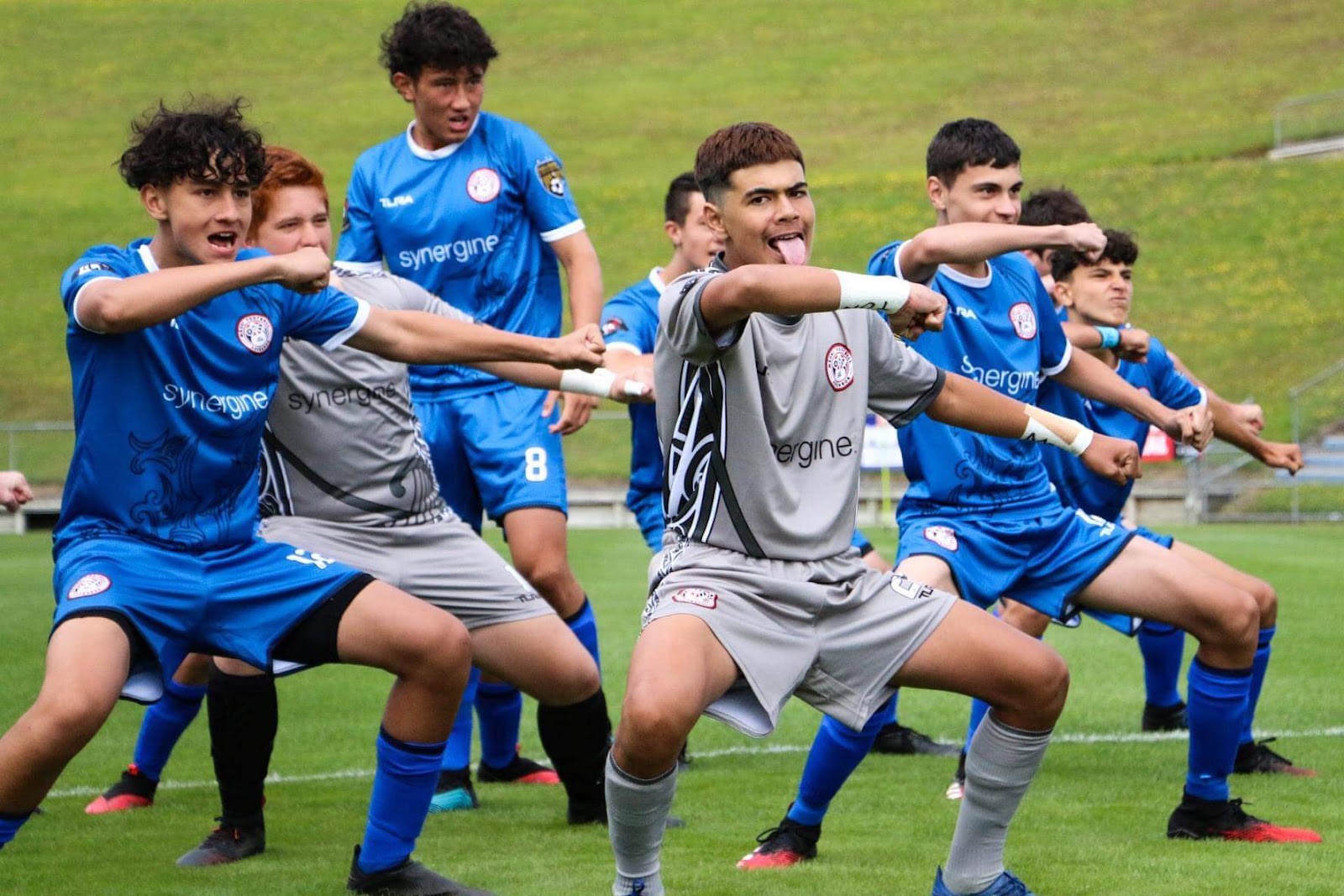 Rico Margison (Ngāi Takoto, Te Aupōuri) is also an InZone boarding student from Te Taitokerau. Rico was Year 7 when he attended an induction evening at Kaitaia Intermediate School in 2017. That evening he met other InZone 'brothers' who shared their experiences of the life and opportunities they gained during their time at InZone.  This inspired Rico, who then worked hard academically in his two years at Kaitāia so he could apply to InZone.

"The manaaki and whanaungatanga we were shown by the kaimahi and rangatahi made us all know that InZone was a perfect second home away from home for our son. Rico is thriving at InZone, with opportunities academically to push himself.  He has also had the opportunity to represent Auckland Grammar Senior Boys’ Volleyball.  Rico is one of the few Māori boys in our area that plays football. With his decision to move to Auckland he has been able to continue his passion for football and continues to represent the North Zone with Māori Football over the past four years.  He was also selected for the Auckland Grammar 1st XI for 2022 and is the first InZone hostel rangatahi to make it in to the 1st XI Football team.  Rico loves his InZone whānau like his own and we are grateful for the opportunities it has given Rico to STAND TALL, DREAM BIG, WORK HARD and that anything is possible" said Juanita Brown, Rico’s mother.

Margison says that he has made life-long friendships and has been exposed to amazing opportunity, both academically, socially, spiritually and within sports. He said that;

"I want to become a structural engineer and help develop houses, buildings and projects like that" as he points to a newly developed estate. 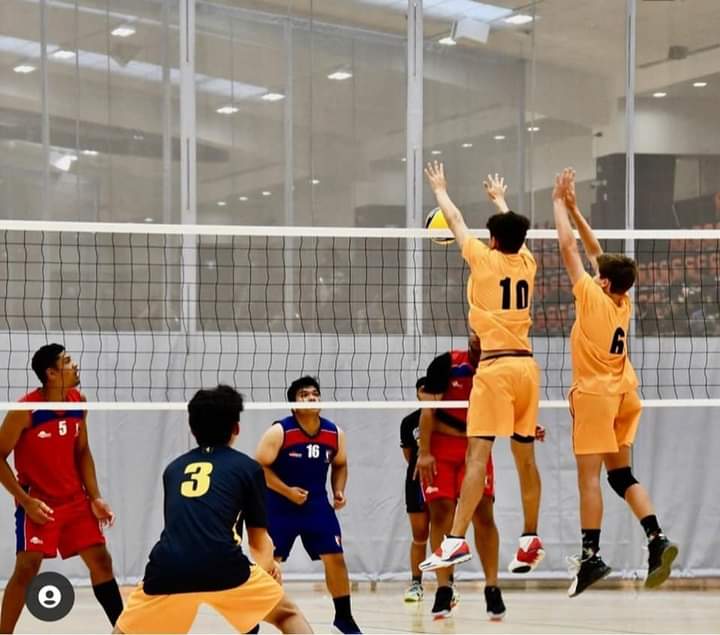 Dallas Kernan (Ngāi Takoto, Te Rarawa, Te Aupōuri, Ngāti Kahungunu, Kāi Tahu) is Year 12 and is an InZone rangatahi who attends Auckland Grammar. He has taken the opportunity to try new sports including volleyball and basketball. His volleyball team competed at the New Zealand Volleyball Championships and won silver. He played in Auckland Grammar Rugby Under 15s A and B teams. He said that there are many sporting opportunities which he enjoys and the support academically is there too.

Kernan said that Matua Dan at InZone is awesome.

"Matua Dan puts a lot of time into making sure we are realistic about our study goals, schedules and extracurricular activities to help us find the right balance. If our grades are slipping, we get the right support to help us stay on track quickly. He was able to increase our kāinga boys’ grades by 64% one term" said Kernan.

"There are some days that I want to chuck it in too, but I'm thankful for the boys, the staff and my family who work hard to give me this opportunity. It doesn't take long, I'll go for a run or gym and I've got energy again. I've got one more year and I'm thinking of Otago University. I like business" said Kernan. 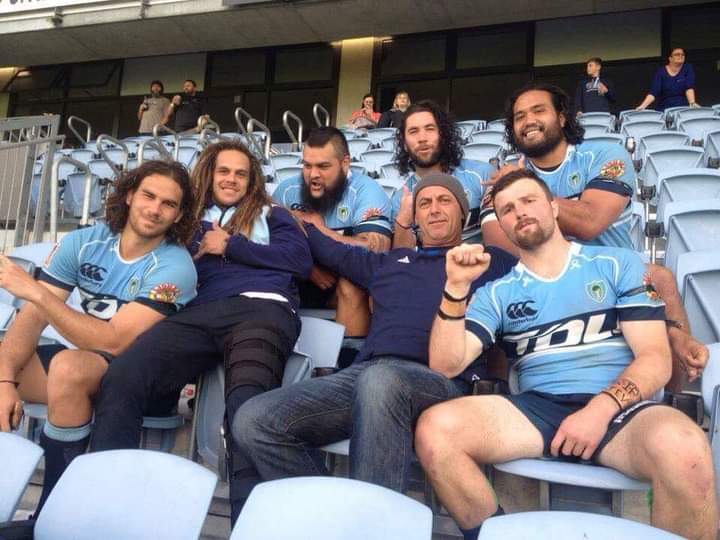 Northland brothers, Dan and Kara Pryor, are Auckland Grammar old boys. Although they did not board at the kāinga, they have had highly successful sporting careers and both completed Year 13 at Auckland Grammar, before continuing on to AUT and University of Auckland. They both represented the region in the Northland Taniwhā Rugby team, played in the Super 15 competition for the Highlanders and Blues,  and also wore the Māori All Blacks jersey like their grandfather Abie Pryor. The Pryor Brothers then moved abroad and played international Rugby for the Japanese Sunwolves and now, eldest brother, Dan sports the San Diego Legion jersey, while Kara wears a Rugby United New York jersey.

When Tautīnei asked Dan if he had a message for rangatahi about to embark on their high school journey, he said:

"Go hard boys, college was a mean time. Sometimes it got hard, the pressure and all that, but you have to keep a positive mindset and think about the future. What you're doing now will set your future up so hustle hard, do your school work and get involved in heaps of sport, that teaches you alot too but don't forget the writing and maths too. Stuff like lifelong brotherhood, team work, focus, commitment, time management, all that. There are heaps of Māori role models to look up to and you will be one of them one day too."

There is no doubt that the partner schools, InZone Foundation and the ideology behind this kaupapa is destined to, and has already created, many success stories. Terrence Wallace, the founder had a mission;

"Forced onto my knees at gunpoint in an alleyway in a carjacking, I thought I was about to die. I said to God in that moment — if I survive this, that I know that there is more for me to do in life. That if God granted me life, that I would live to make the biggest difference in the life of young people" said Wallace.

As the beneficiaries of his good deed begin to pay it forward in different ways, the world becomes a little brighter and we see the ripple effect on many livelihoods branching out into their home communities. Wallace has definitely made direct impact on a social and educational crisis that continues to impact communities within Aotearoa. His ability to identify a loophole in the system that created a barrier for rural Māori and Pasifika communities to access high quality education is now doing its part, by increasing the qualifications rate in Māori and Pasifika.

We explore the pressures experienced by tāne Māori
4 months