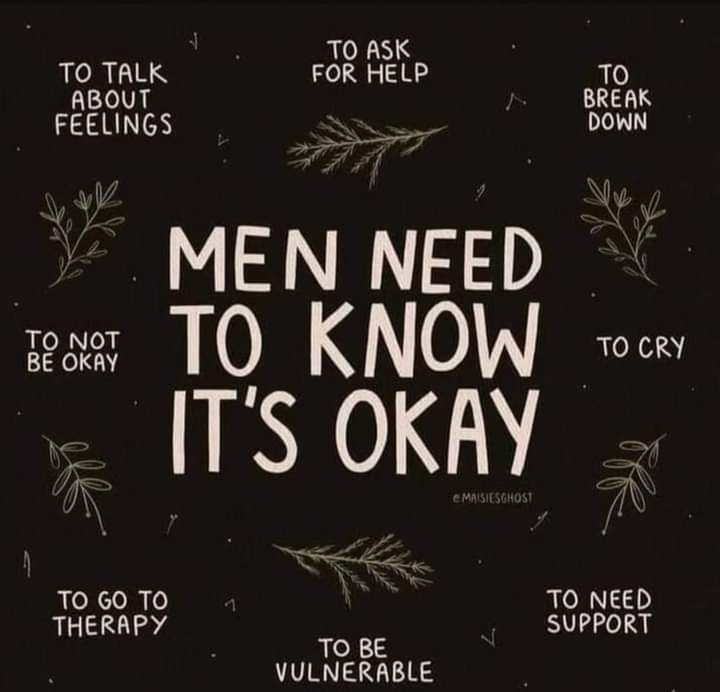 Normalising vulnerable kōrero between Māori men is the driving force behind several initiatives growing across Muriwhenua.

The Soften Up Bro kaupapa run by Hemi Kapa-Kingi (Te Aupōuri) was designed to flip the narrative and go against the grain of a common saying toward men to conceal their emotions and "harden up bro."

"I want to remove the stigma attached to vulnerability to create an environment where men, particularly Māori men, can express their emotions and feel safe."

Soften Up Bro utilises a te ao Māori approach, a holistic way of thinking to "address your emotions, mihi to your sadness, your sorrows and your mamae" Kapa-Kingi told NZ Herald.

According to Stats NZ, between 2019 and 2020, up to 185,000 people sought or were referred to mental health services, and more than half of them were male. Of the ethnic groups reported, Māori topped the list as being the most likely to be seen by mental health and addiction services, with 6400 clients seen for every 100,000 Māori population. 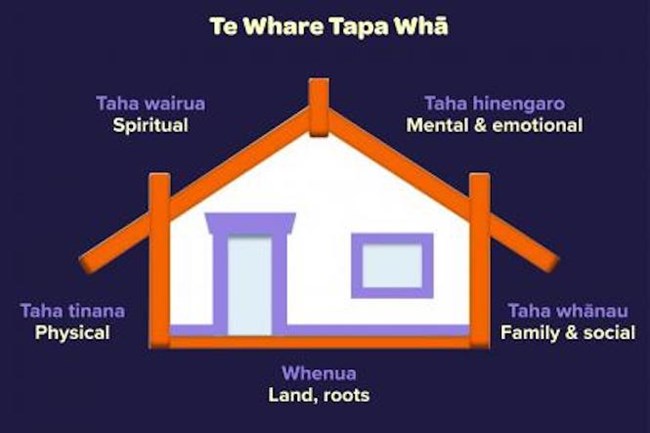 Te Hiku Mavericks and the Ngāti Kahu Sharks embedded a "more than just league" whakaaro within their training structure and club environment so that their players would benefit from the whare tapawhā health formula. This was also incorporated into their team-building process so that these benefits would feed into the lives of the players, their families, their mahi and communities.

The positive impact that physical activity has on mental well-being is documented across a number of research reports. A review of international literature submitted to the New Zealand Government Inquiry into Mental Health showed that physical activity reduces the chance of experiencing depression by 10% in children (5-18 years), 22% in adults (18-64 years) and 21% in older adults (65+ years).

"It's time as a country that we look seriously at the contribution physical activity makes to improved wellbeing. Sport and active recreation are not only one of the most cost-effective ways of supporting mental health, but as we continue to understand its impacts, the research is showing it's one of the most powerful approaches for reducing and preventing mental distress." 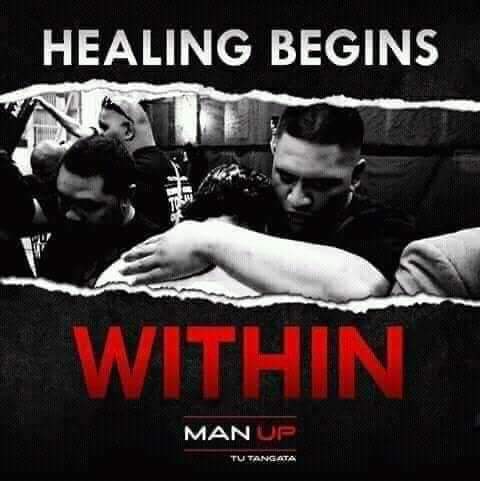 Man Up encourages tāne Māori to confront their vulnerabilities to create healthier environments for their whānau and work on self-development. "Raising fathers to save our children" is the tag-line that drives the 15-week course and provides a platform for men to open up and express their emotions in order to heal.

Man Up runs its courses right across Aotearoa with over 300 rōpū established. They also operate in Australia and Cambodia. Man Up believes that if they can heal the man they can heal society.

"Last rotation we tackled dysfunctions like suicide, depression, anxiety, family violence and abuse, alcohol, drugs, marriage break-ups, anger and even had some turn up because they were bored at home or needed friends. It doesn’t matter where you are in life, whether you are struggling or not, Man Up and Legacy is for anyone" said Corey Petera of the Kaitāia Man Up Legacy.

Men play key roles within the lives of their tamariki, significant others, wider whānau and society. Men are said to typically address the physical signs rather than the emotional or psychological ones. The signs could vary from being tired all the time or having an upset stomach – but you're less likely to consider this to be a sign of depression, anxiety or mental distress. Some of the signs could include:

• Isolating from others. Lights off, closed curtains. Declining invitations. Avoiding all social opportunities

• Not enjoying doing things they normally would. Lack of enthusiasm.

• Sleeping more or less than usual.

• Significant changes in appetite. Loss of weight and skin appearing to be pale, poor health.

• Feeling a lot of fear. Paranoia and anxiety.

We can look at the key signals above to help us create a safe environment for our tāne to express themselves, kōrero, open up or seek the relevant support necessary. It is equally up to us. If we can see that our tāne are trying to express themselves, but are having trouble to, then we are aware of the signs to action the necessary steps required to guide them toward the right support avenues.

There are rōpū out there available to kōrero and reach out to. You can private message @coreynsheenapetera on Facebook messenger for the Kaitāia Man Up Legacy details or email softenupbro@gmail.com to engage with the Soften Up Bro kaupapa. Both of these rōpū are on Facebook too.

Feeling stressed, anxious, worried or needing advice on your hinengaro or emotional wellbeing? Call or text 1737 anytime to talk with a trained counsellor. The number is available 24/7.

Ngāi Takoto accepted the dental duo's offer to provide a free clinic and are back for a second time
3 days, 11 hours