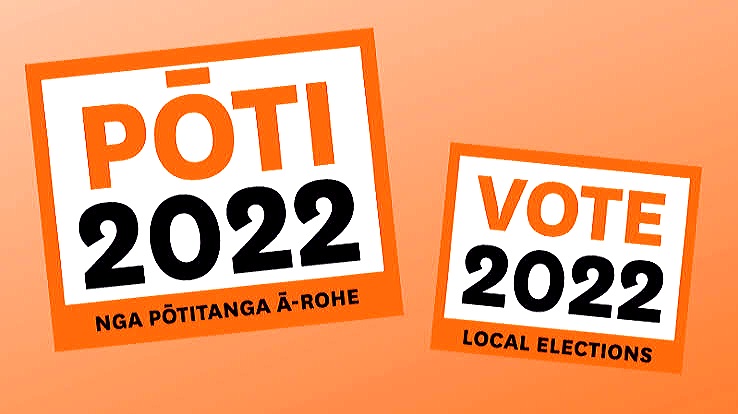 Potential candidates in October’s local body elections are being urged to complete their nominations ahead of the deadline on Friday 12th of August at midday.

As of midday Monday 8 August, the council had received 29 nominations. However, there are no candidates yet for six community board positions. Other elected roles also have fewer candidates than positions available.

The council has received six nominations for Mayor and Tautīnei will introduce all mayoral candidates over the coming weeks. They are: 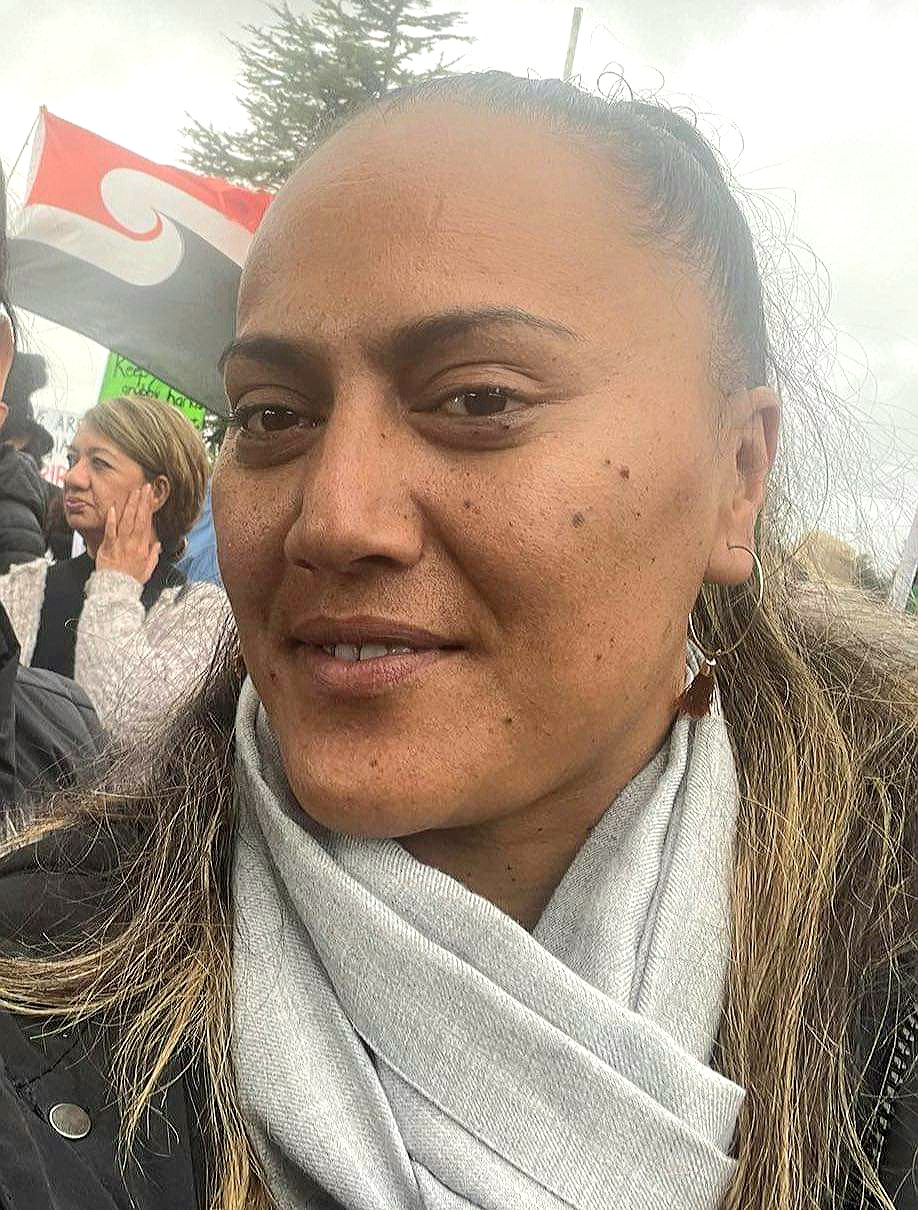 Tautīnei asked Nyze Manuel how she is feeling about the nomination and what her priority would be if she was successfully elected as a Ngā Tai o Tokerau Māori Warden;

"My top priority would be to ensure that Māori are the priority. Local solutions to housing is top of my list alongside environmental changes that are currently impacting us. This includes roading to flooding and the mauri of our moana, awa and ngāhere. These are issues I stand strongly for and want to make change within, using a te ao Māori view at the forefront, ensuring that Te Tiriti O Waitangi me He Whakaputanga are always my guidance to carry our whakapapa everywhere I go" said Manuel.

"I’m feeling pretty good, a bit nervous as I’ve never considered myself in this space -  it’s always been in the past, that the odds were against us, so now it’s time we rise and carry our whānau, hapū and iwi with us, to make change for a better future for our tamariki" Manuel said. 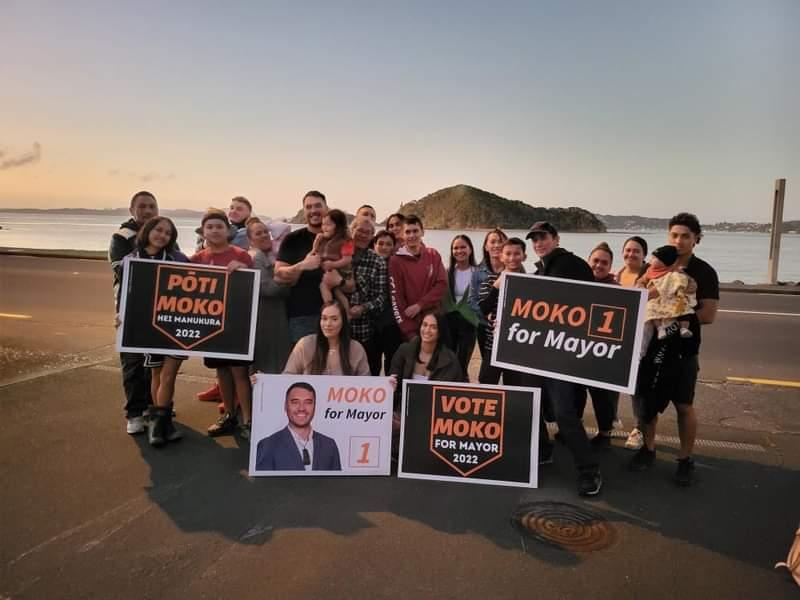 Earlier this month, Tautīnei asked Moko Tepania what inspired him growing up, and how his upbringing has shaped his aspirations to become involved in politics and represent Māori in council;

"I am incredibly fortunate to have hardworking, grounded and dedicated parents who brought me up with strong values to be motivated, show manaakitanga and to do everything with tika, pono and aroha. My dad is a civil engineer and my mum worked throughout my upbringing in public service. They also made sure that I always knew who I was and where I am from."

Tepania also spoke to Te Hiku Radio about his goals and why he has chosen to put his hat in the ring for the upcoming mayoral elections;

"It is time to step up and unite our communities, there has been conflict for far too long. It's time to allocate funding toward worthy kaupapa that best serves our communities."

The Te Hiku Community Board candidates are Adele Gardner (Kaitaia Subdivision) and Darren Carl Axe (North Cape Subdivision). As of the 8th of August, the Doubtless Bay and Whatuwhiwhi Subdivisions uncontested for. 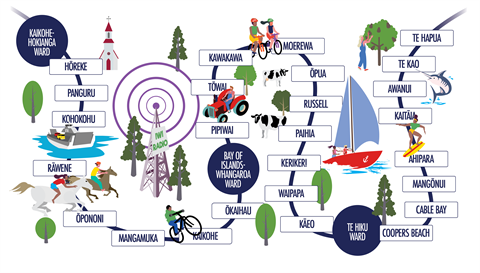 To find out who is standing for election and what area they are running for, go to the latest list of confirmed nominations on the council Candidate Information page of the Far North District Council website. You will also find information on potential candidates for elected roles on the council, who is eligible to stand for election, and the nomination forms.

As the deadline for candidate nominations edges closer, Council manager for District Administration, Caroline Wilson, is concerned there may be a surge in nominations as the deadline approaches. She asks potential candidates to lodge nomination forms as soon as possible and not to leave it to the last minute.

“Each nomination form must be completed in full and accurately. To avoid disappointment, I urge all candidates to allow time in case we require extra information to complete the process.”

She says that it may take a day or more for candidates to provide missing details. However, nominations must be completed in full and lodged by the midday deadline. There can be no exceptions.

If you are thinking of standing in the 2022 local body elections as a candidate, download the Candidates Handbook here. It provides up-to-date information on key legislation affecting elections, eligibility criteria, campaigning, electoral donations, voting and more.

The nomination period opened on the 15th of July and closes on the 12th of August 2022. Nominations can only be lodged and paid for at the following service centres:

Voting is held between the 16th of September and the 8th of October with results announced on Friday 14th of October 2022.

Ngāi Takoto accepted the dental duo's offer to provide a free clinic and are back for a second time
1 month, 3 weeks