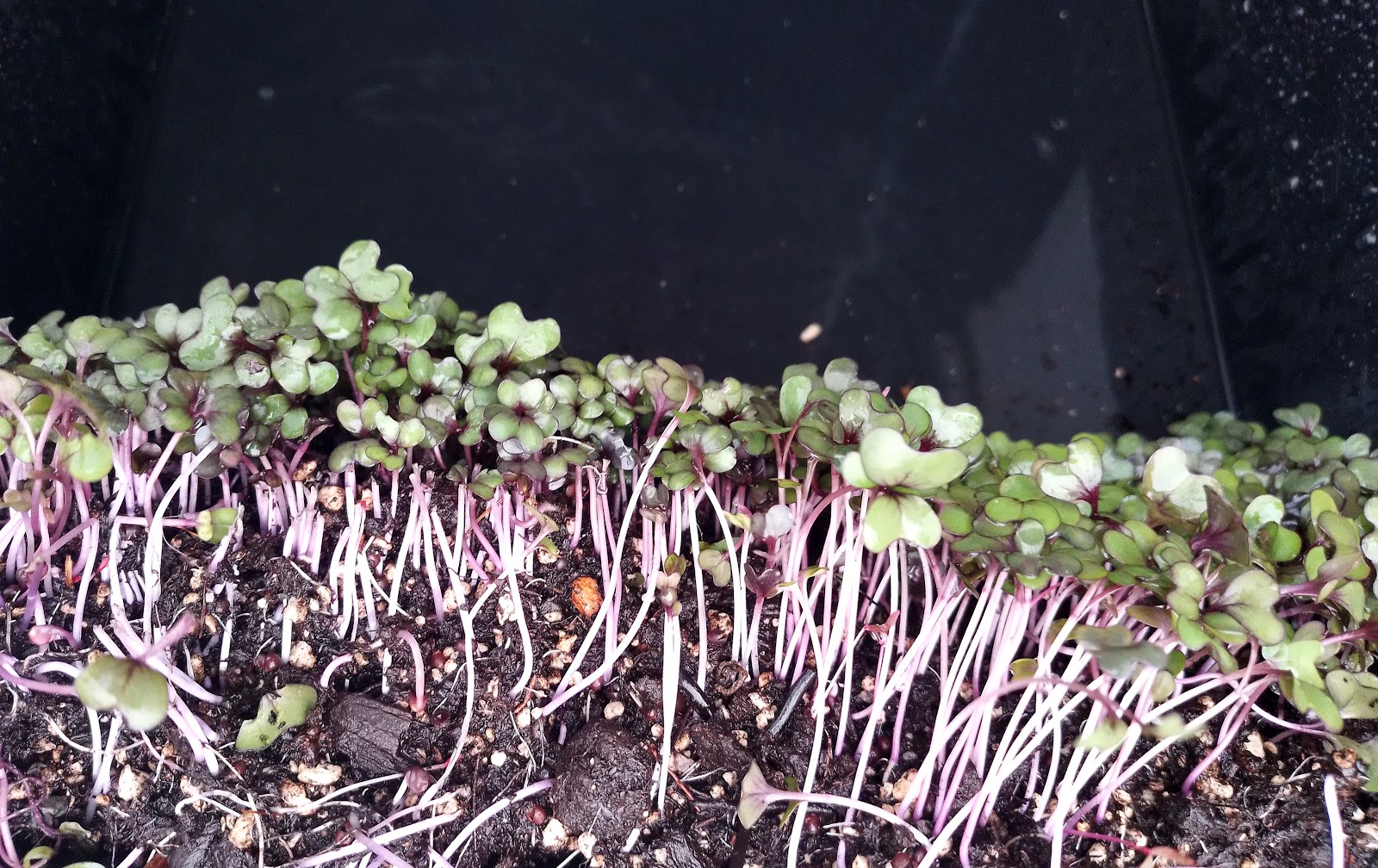 Muriwhenua has experienced floods, land slips, and even a global pandemic over the past two years. The isolation barriers caused by these events, forced local communities to think harder about how to govern, produce, re-produce and gather their kai, as opposed to visiting supermarkets. Although kai sovereignty has always been present in te ao Māori, isolation barriers made it more of a priority for whānau.

Food security, food sovereignty, traditional and innovative food systems are now part of our everyday vocabulary. Lockdowns have shone light on the precarious nature of our food systems and our dependency on food supply chains that are rooted in the capitalist chain supply of goods and production.

Kai sovereignty has been a living reality for Māori for a long time. It is a system that recognises the sacred participatory relationships between Māori and their food. Indigenous food systems are rich in ecological place-based knowledge, reflecting significant relationships to the whenua and have evolved distinctly within communities over many generations. 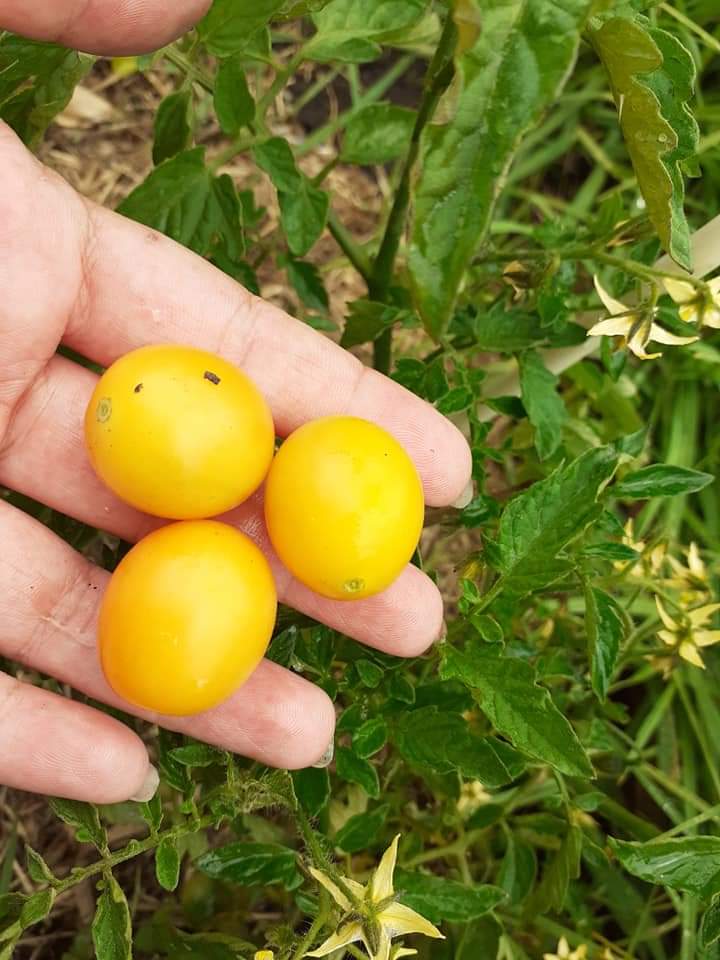 Although kai sovereignty is deeply embedded in Māori and Pasifika culture, COVID19 signified the importance of protecting, implementing and encouraging different ways to truly practice it. Food banks, food collectives, hapū and marae became sites of intervention for addressing food poverty through food distribution to communities. Whānau also saved their seeds and got their hands dirty together to nurture their new māra or mahinga kai.

Many iwi collaborated during the pandemic to ensure all isolated whānau and communities had access to kai by delivering food parcels. Bells Produce, a local fresh produce business owned by Te Rarawa, provided fruit and vegetables for the parcels. This is also a display of practicing kai sovereignty, but on an iwi-level and larger scale.

Ngāi Takoto packed boxes of kai and essential household products at Waimanoni Marae. Ngāpae Holiday Park then used their environmental team, Taiao, to go out to iwi members’ homes to deliver the kai. 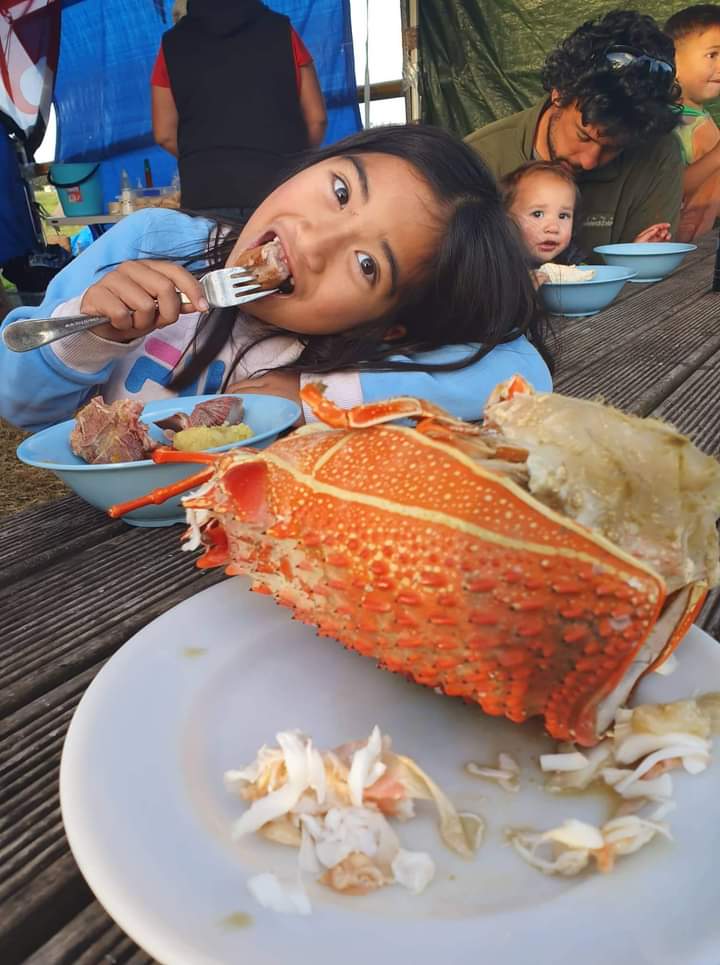 "Western conceptions underpinning the politics of ‘food’ are generally unable to fully account for Māori understandings related to kai. For most countries the production and consumption of ‘food’ decisions are driven by economics, whereby the ‘food’ industry influences government policies, and takes control or sovereignty of local and national ‘food’ systems, which then limits a choice of what we eat, and threatens health and well-being."

Tohe Ashby is heavily involved in environmental guardianship, as a rangatira in his field and a key advocate for hauora. Ashby told Te Hiku Radio that; 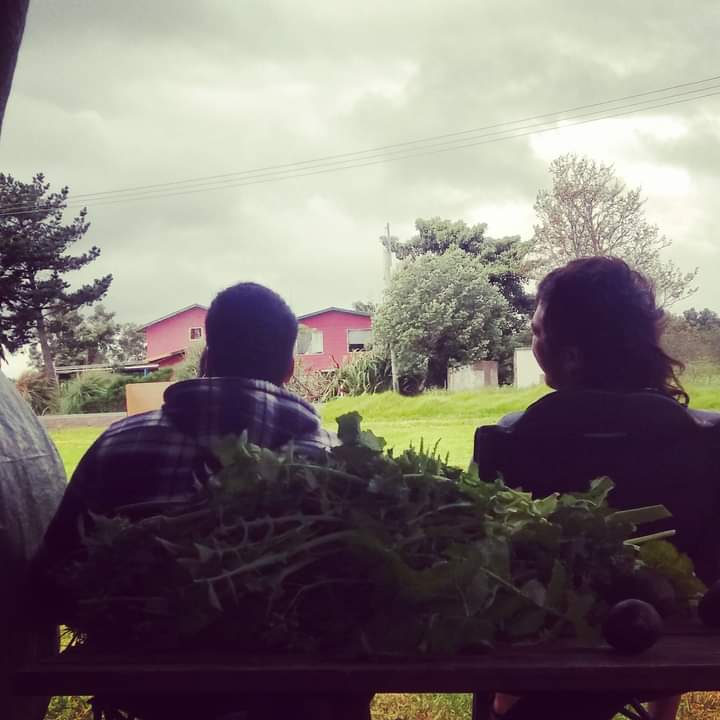 Rereata Mahika, maramataka expert, told Te Hiku Radio that the well-being of Māori communities lies within traditional Māori ways of life. The pātaka was traditionally used by Māori as a kai storage house. Kai was planted, nurtured, harvested and then stored in a pātaka. This would encourage everyone to fill a role, grow kai, store it and eat it - together. 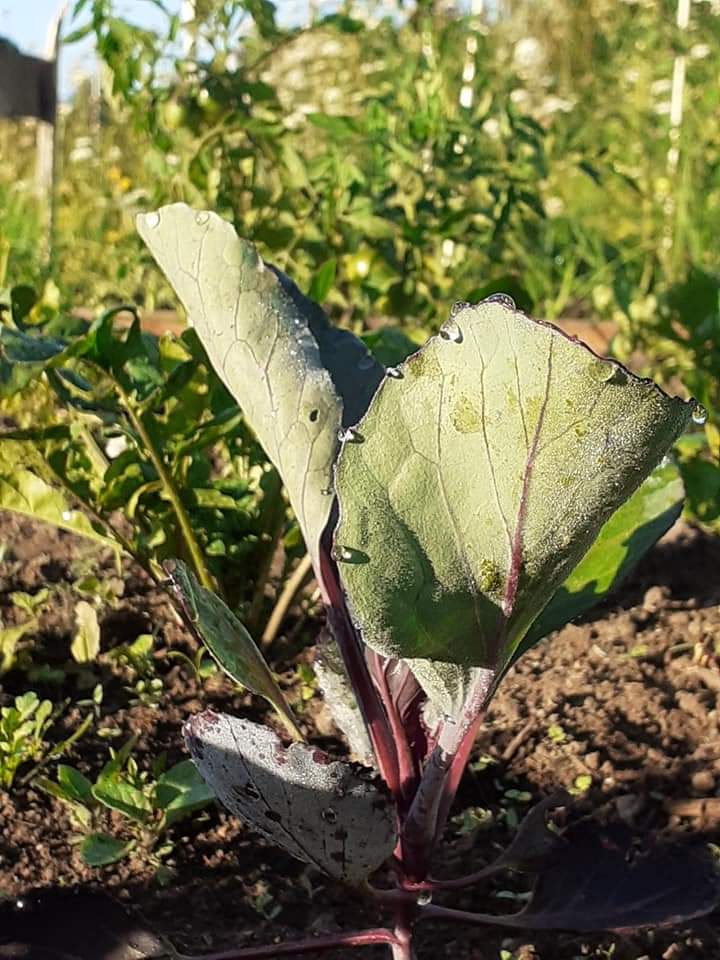 Many townships across Aotearoa are mimicking traditional pātaka to break down kai poverty issues that currently affect many whānau. A new social supermarket opened in Kaitāia recently that provides kai to whānau in need. Whānau receive kai based on a points system and the size of their household.

Dee-Ann Wolferstan spoke to Te Hiku Radio about the importance of governing our own kai and its effect on overall well-being.

"From the moment whānau walk in the door, to the time they walk out, we are right there with them. They can shop in privacy, relate to, and feel comfortable within, an environment that reflects Māori tīkanga, even the shelf labels are written in te reo. We wanted the design to reflect a marae," said Wolferstan. 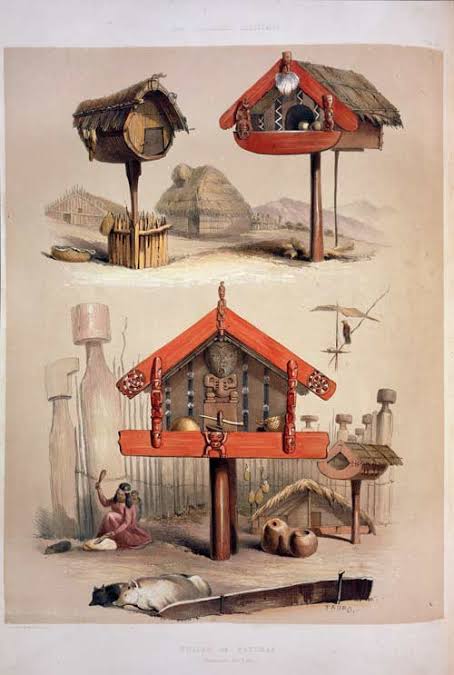 Mikaira Pau spoke to Te Hiku Radio about the importance of whānau having the skills to be able to gather and grow our own kai. It all comes back to our health, well-being and self-sufficiency as an individual, whānau, hapū and iwi. 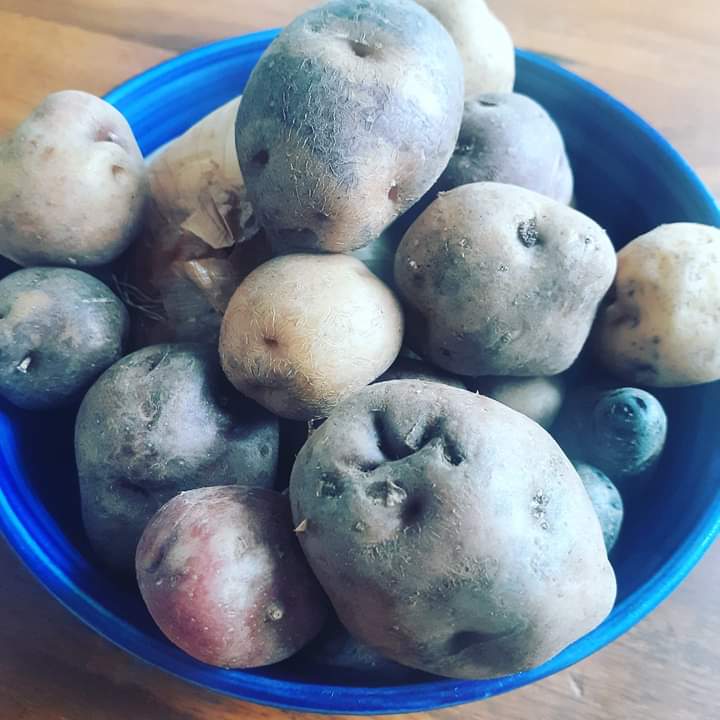 To be able to collect, produce and reproduce your own kai puts the power back in your hands. For Māori, health and wellbeing centres on our connection to the whenua. When we interact with Māori food systems, we are not only getting the benefit of that immediate interaction; we are also getting those connected benefits of eating food that’s being produced within a kaupapa Māori context. 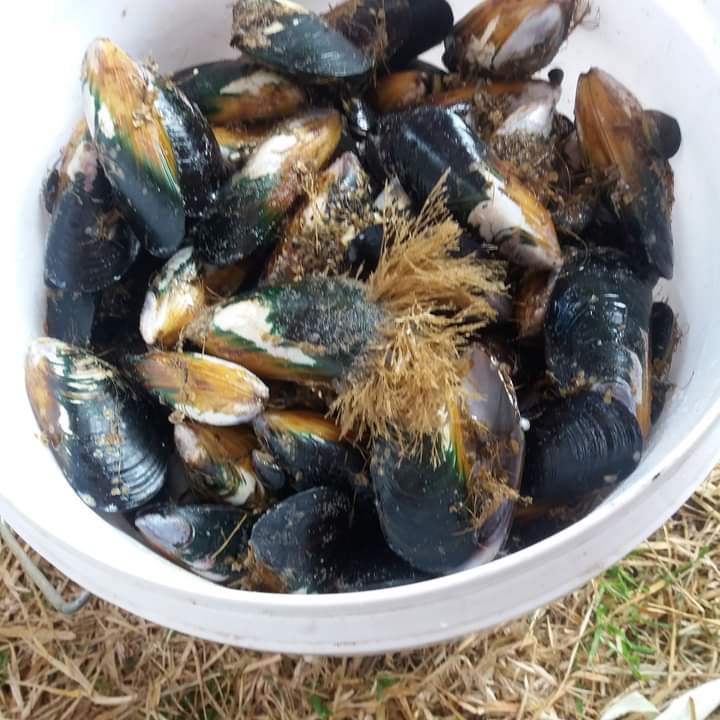 Here are some of the kaupapa within Muriwhenua that connect whānau with kai sovereignty networks.

Ataria Sharman has created a collection of creative, indigenous, beautiful writings in collaboration with many wāhine Māori
3 months, 1 week

We spoke to current deputy mayor, Ann Court, on her journey to mayoral candidacy
3 months