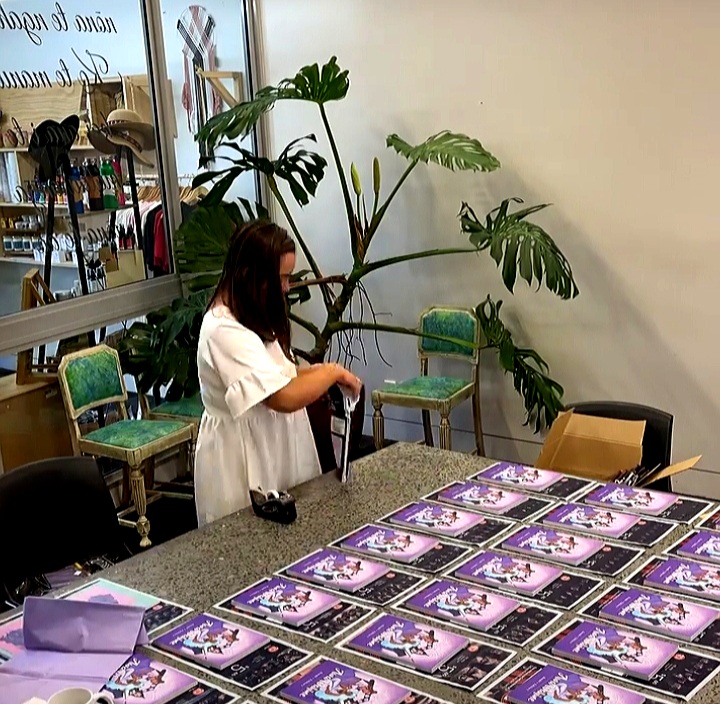 Anticipation builds as Rua Magazine, by Awa Wahine, edges closer to the launch day set for August 2022. Rua is the second magazine by Ataria Sharman, who Tautīnei interviewed earlier this year.

This magazine is edited by wāhine Māori, with contributions predominantly from wāhine Māori writers on kaupapa that are important to them. It is an opportunity for other women to learn from, and immerse themselves in, the stories of wāhine Māori. Written pieces showcase the diversity of life experienced by wāhine Māori today. 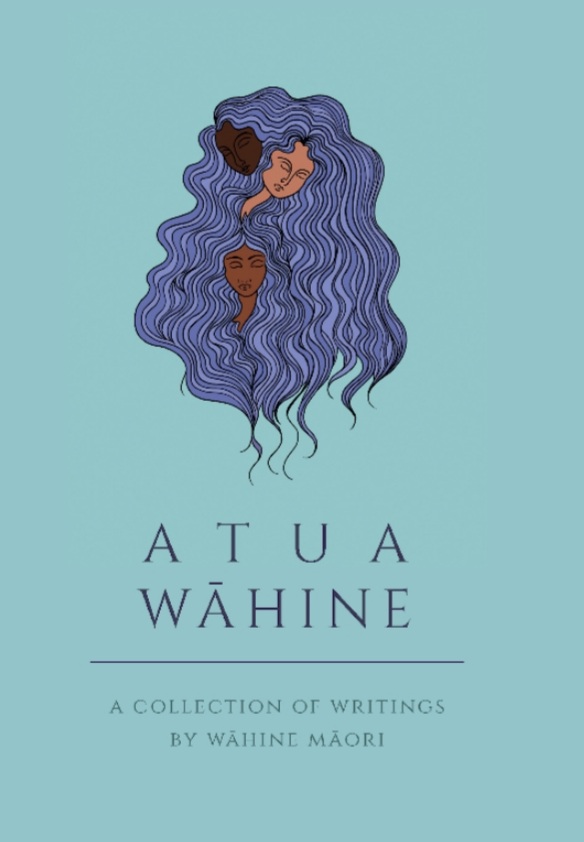 She has also self-published a collection of writings by wāhine Māori on the atua wāhine and was one of 100 finalists in the Top 50 Māori products competition by Konei NZ. Atua Wāhine is a spiritual read full of writings by mana wāhine across Aotearoa and afar.

Atua Wāhine is a collective of wāhine Māori writers and their pieces, versions and stories of atua Wāhine from Papatūānuku to Hineahuone, all the way down to our own grandmothers. Contributors include Jessica Maclean, Ariana Sutton, Ataria Sharman, Cassie Hart, Ruby Solly, Nicole Titihuia Hawkins, Isla Martin, Miriama Gemmell and Saskia Sassen. 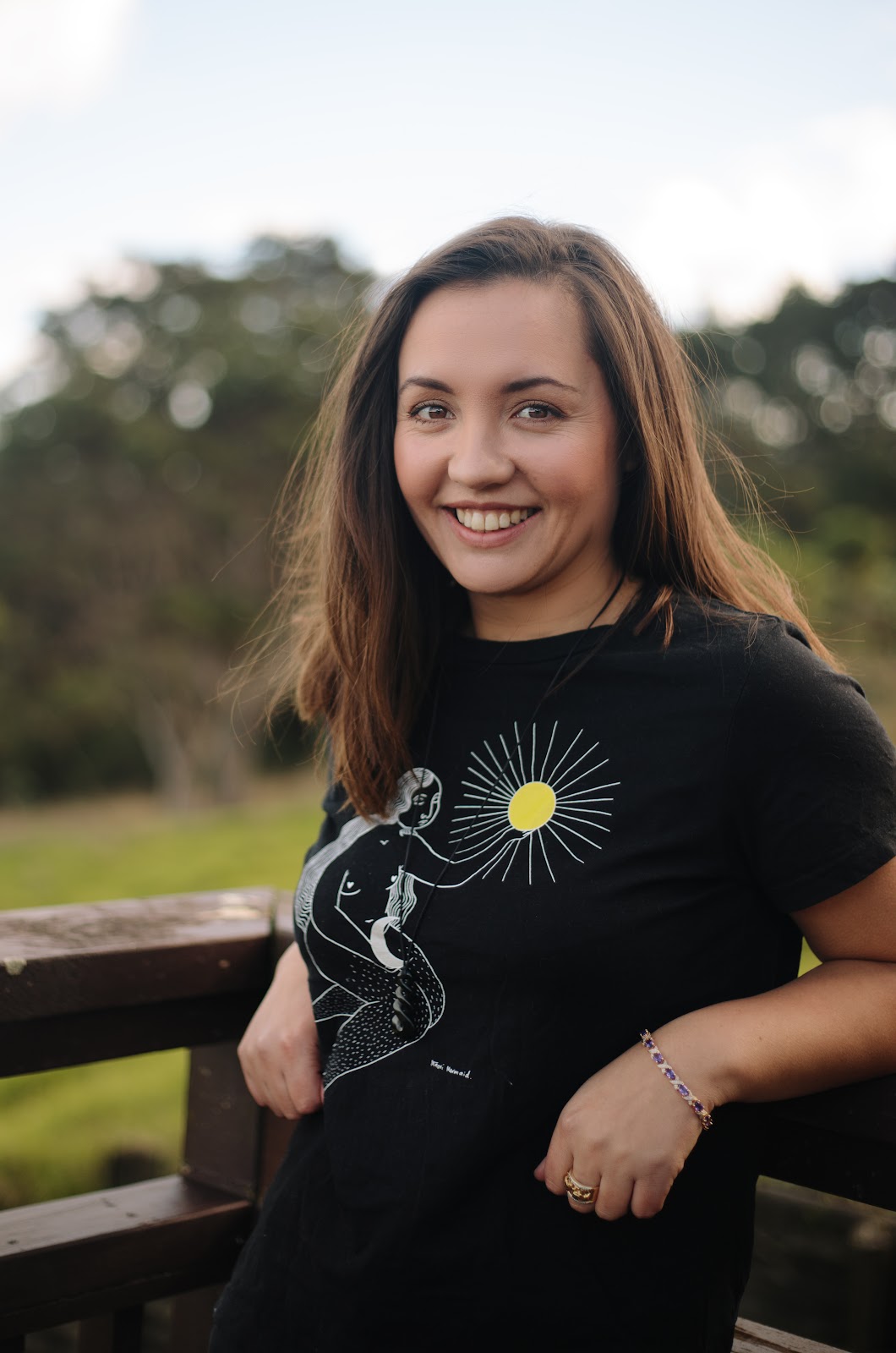 Ataria Sharman (Ngāpuhi, Taupuki) has recently stepped down as the editor at The Pantograph Punch. Ataria has a Master of Arts in Māori Studies and spent a year researching mana wāhine and atua wāhine as well as interviewing Māori women about their experiences with atua wāhine.

"Initially, it started with only my essays on the blog, but I invited other wāhine to contribute and get the word out about the kaupapa. I began writing about sex, relationships and menstruation.  We have over a hundred writings now, all by wāhine, mostly wāhine Māori," details Sharman. 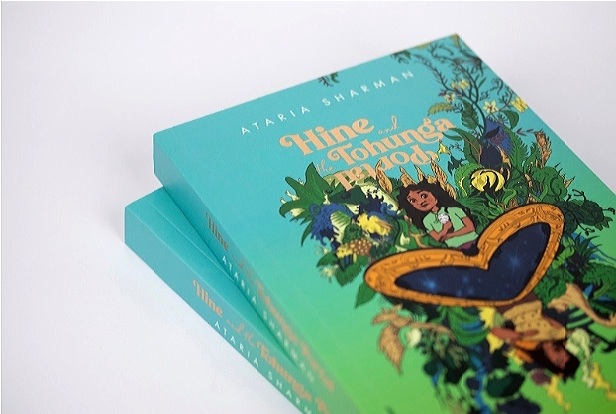 "I decided to write the kind of book I would love to have read when I was about 12, with young Māori characters doing exciting things in pre-colonial times. I love fantasy and magic, like animals that talk and dramatic battles - the kinds of things that captivate your imagination at that age." 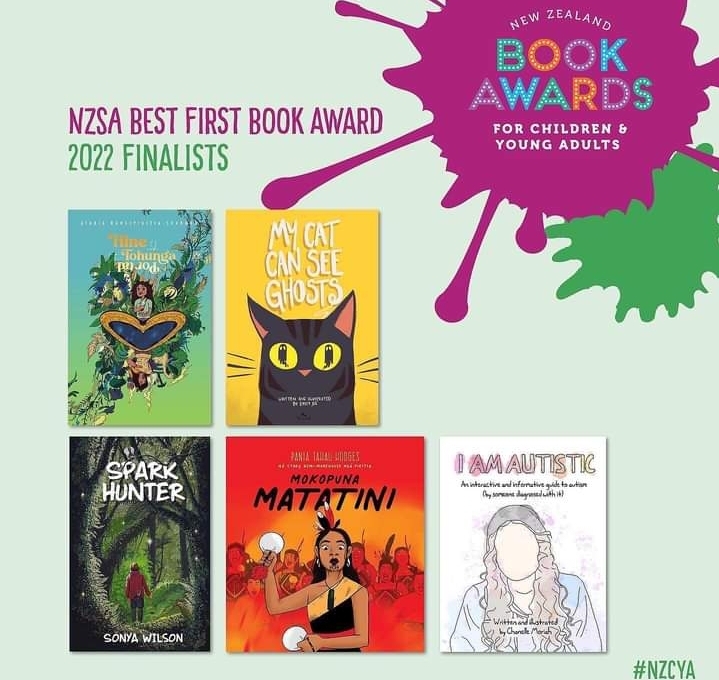 "The plot revolves around two Māori children walking home from school, and the younger brother is kidnapped and taken into the mouth of a taniwha by these men in strange clothing. The children are then set on a trajectory where they have to learn about this strange world they’ve suddenly found themselves in and about their own whakapapa as Māori children. The book is fun, but children also learn some reo and tikanga Māori concepts as they go along." 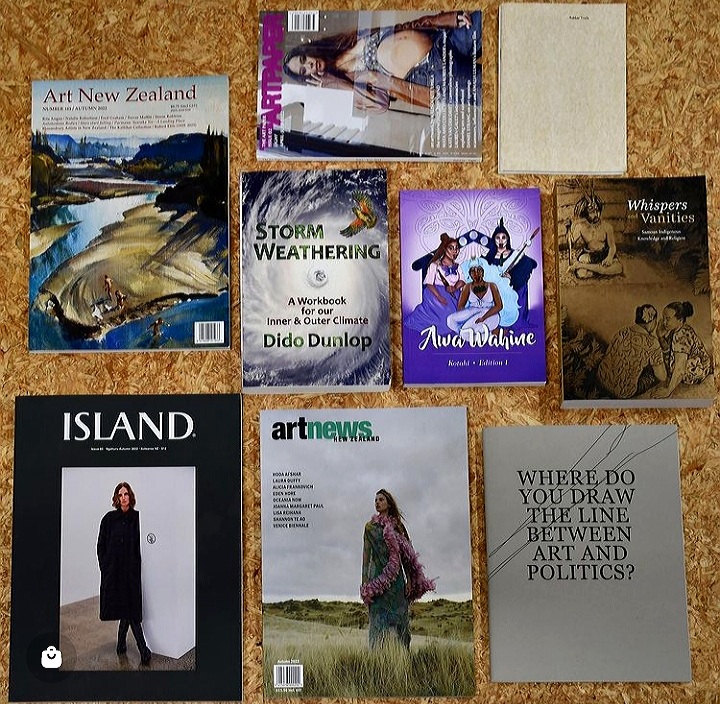 Rua is a clever kete woven together with many strands of skills, expertise, knowledge and creativity. Sharman has been working long hours to finalise aspects like the layout of the magazine and has just sold out of all copies of her first magazine, Kotahi. Te Hiku Media's Tautīnei segment features an article in Rua and are excited to also indulge in the creative musings of many talented wāhine Māori.

We spoke to current deputy mayor, Ann Court, on her journey to mayoral candidacy
3 months

Nyz Manuel Shares Her Time Across Many Kaupapa Māori