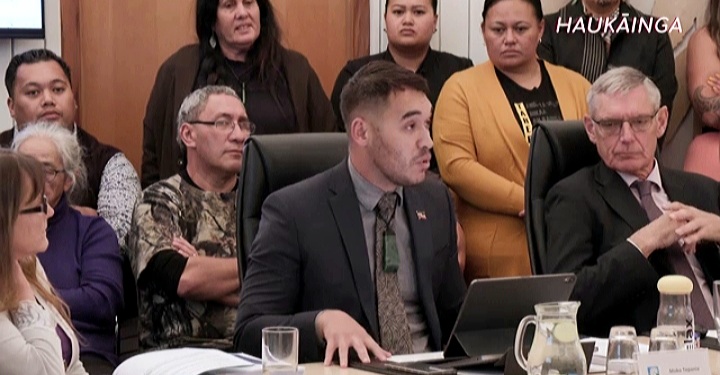 The local body election nominations period ran from the 15th of July to the 12th of August 2022 with the Māori Ward candidate numbers doubling in the final two days before the deadline.

A total of 18 candidates have been confirmed as contesting the four Māori Ward Electoral seats. There are 9 mayoral candidates and all community board subdivisions have more than one candidate contesting for seats except for the Bay of Islands-Whangaroa Community Boards for Paihia, Russell-Opua and Waipapa, which have one candidate each.

The Council sought informal feedback on Māori wards from the community as part of its Representation Review in March 2021. The Council received 499 responses on Māori representation and 408 of those responses (81.76 per cent) supported Māori wards. Far North District councillors voted to establish Māori wards for the 2022 and 2025 local body elections following an Extraordinary Council Meeting in May 2021. 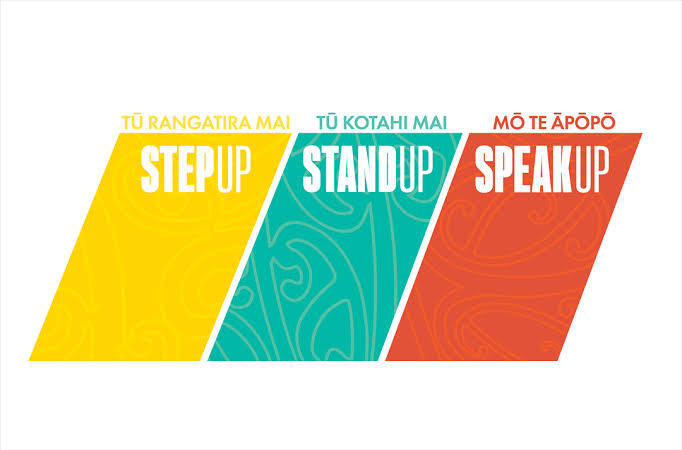 Moko Tepania, 2022 Mayoral Electorate, forced the Extraordinary Meeting to revisit the establishment of Māori Wards after it was voted down last year. He has been a strong advocate for equitable Māori representation since entering local government politics in 2019. He told Te Hiku Media's Haukāinga team that;

"Never in my wildest dreams would I have believed that this Council would leap so far. Because our mahi in this space was so diluted and to go from one spectrum to the other is beyond my wildest dreams."

Ninety-two candidates are now confirmed for the Local Body Elections with nine nominees vying for the mayoralty and 18 standing in the new Ngā Tai o Tokerau Māori Ward. Two nominations are yet to be announced.

"Our people have fought hard for the establishment of Māori wards on the council, and our commitment to positive change requires informed decision-making at the council table. The solutions must embody Te Tiriti o Waitangi and self-determination. I understand issues from a Māaori perspective. Council policy and processes must reflect the needs of the community and constituents it serves," said Nga Tai o Tokerau 2022 Māori Ward candidate, Penetaui Kleskovich. 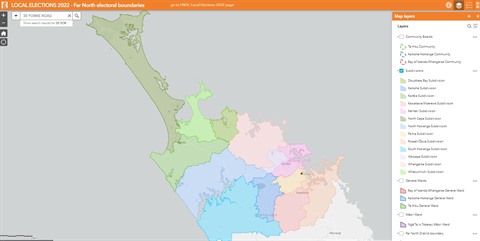 Campaigning has now begun with an array of profile photos popping up along roadsides across the region.

There is a new mapping tool that helps voters figure out which Subdivision they are in ahead of the October elections. The new tool will be especially helpful for those living in or near the newly created Waipapa subdivision. You can search your address to see which voting subdivision you belong in and who the candidates are for that area.

Whichever roll you choose, you can enroll in 5 minutes. If you are unsure, or need advice, talk it over with whānau and friends or take some time to read resources such as the Vote New Zealand website.

Voting in the local election is by postal vote, with voting documents sent out from Friday 16 September. Voting closes on Saturday 8 October, at midday.

If you’re eligible to vote it’s important you have your say in who represents you by enrolling and voting.

Nyz Manuel Shares Her Time Across Many Kaupapa Māori

My Musical Upbringing In The Far North

Pierce Perewiripo talks about the inspiration behind his music
4 months, 3 weeks

The practical hard-working mother of two shares her upbringing and aspirations for our community
4 months, 2 weeks