My Musical Upbringing In The Far North 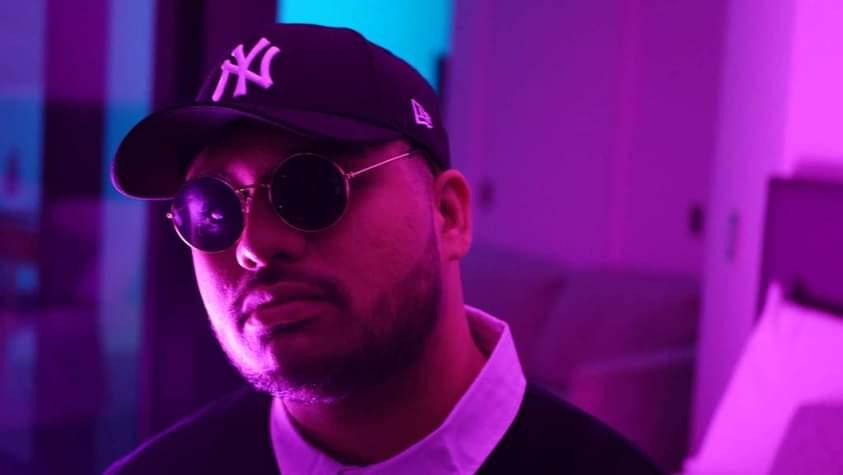 Pierce Penewiripo (Te Rarawa), known musically as PI3RC3, has a mother who was a singer and a father who was no stranger to a guitar. His mother is a Tipene from Ahipara and his father, a Penewiripo from Whangape. Music definitely flows through his blood.

Penewiripo's favourite class at Kaitaia College was drama and he spoke of his aspirations to pursue acting later in life. He loves the dry humor of New Zealand artists like Flight of the Conchords and describes his vibe as awkward, humorous and experimental.

Surrounded by musicians his whole life, Penewiripo has channelled his creative instincts into music. He burst onto the music scene with an exciting kete of mixed-genre tunes that he described as a bit of everything. Song titles on Spotify include:

"It can't be pinpointed to one genre I love it all. Mainly electro hip-hop, folk, drill, drum and bass….all of it. I don't restrict myself," detailed Penewiripo.

He wants to push his abilities to the highest level possible while always making sure he is doing what he enjoys. Community mahi and music are at the core of his passion and he is happy that he gets to enjoy that now.

"Not being broke and wanting to eat inspires me [laughs], other artists inspire me and coming from a small town where people doubt you inspires me. My answer for this question will change every time because I'm constantly inspired by different things. Making music, the whole process inspires me. All of it." 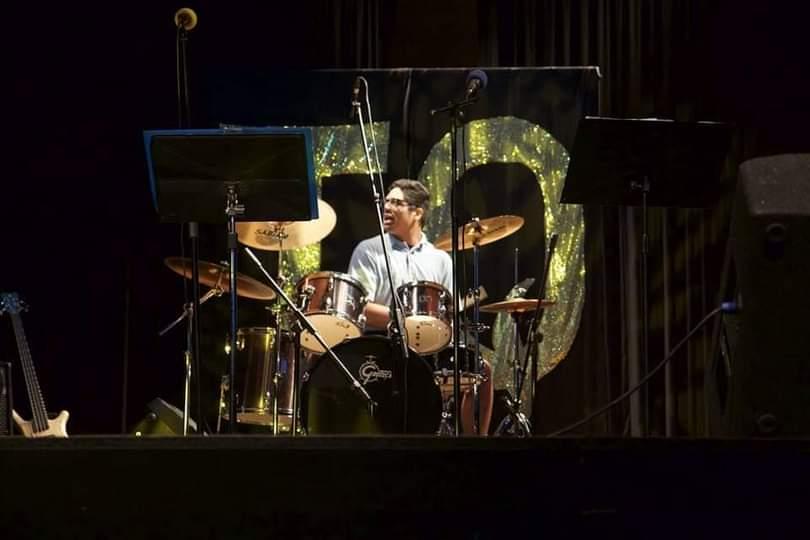 The 23-year-old creative spoke about his favourite song called 'Love the Moon'. It was one of his first songs which captured a tough period that a family member was going through at the time. The song was a reflection of the heavy emotions carried when his whānau were feeling sad and he invested a lot of time and energy into this song.

He then spoke of the struggles that rangatahi go through today and the importance of being able to express themselves when needed.

"We have a lot of young fullas around who sometimes feel like they want to go away or that they are stuck in a hole. I wanted to capture that and express the sadness felt at that time. My family members are ok now, but at the time that I wrote the song it was tough. It is a short song but it has so much meaning to me. I worked hard on it. I don't know if they've heard the song but that's my favourite song I've worked on," said Penewiropo. 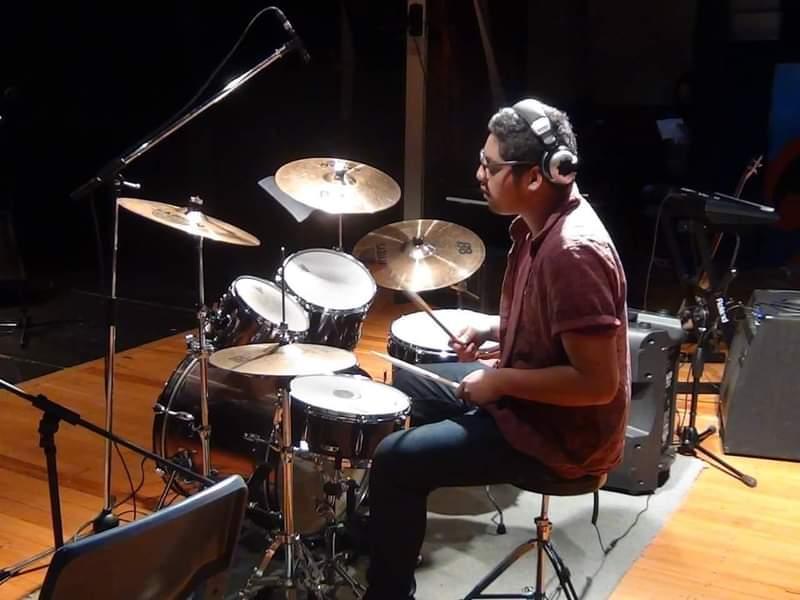 The Te Rarawa local spent his Kaitaia College years bustling between drama class and the music room. He formed a band with his sister and friends which included Turoa from Far North band, 'Papa's Pack' and they took out third place at the regional Rock Quest Stage Challenge competition. Every year, for four years  Penewiripo competed in the Kaitaia College Talent Quest. These are some of his favourite memories growing up in the Far North.

"I grew up here, I love the Far North, it's a special place and is a huge part of me," said Penewiropo.

When Tautīnei chucked in a cheeky pātai and asked Perewiripo whether he prefers kina or lattes, he responded;

"I hate kina haha! I think kina taste like farts. If someone ever asked me what kina taste like I'd say farts. I don't really like latte's either so in this case I choose lattes because kina taste yuck." 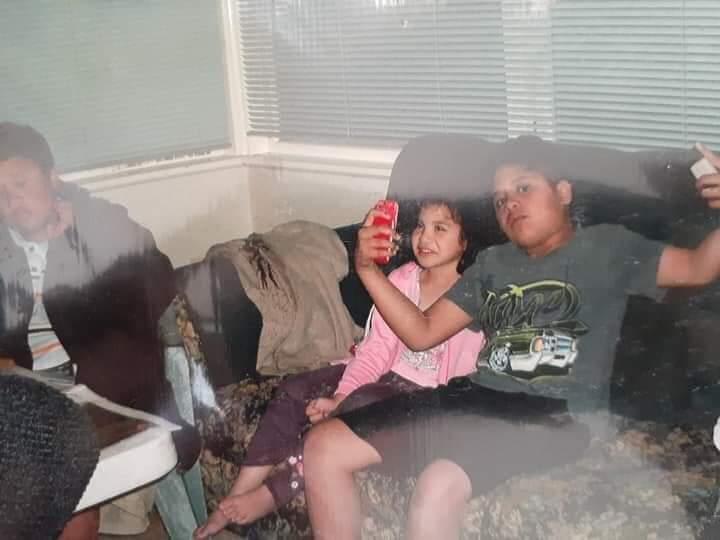 Penewiripo uses his upbringing as a motivational push to break down any perceived barriers that may come with living rurally.

"It's more of an asset to be from the Far North. We all support each other as musicians and we market our town. I use KTA Boys, pronounced as 'cater boys' to subtly use KTA or Kaitāia in anything I put out there. We need to use our assets. It's a bonus not a barrier to be from here," said Penewiropo. 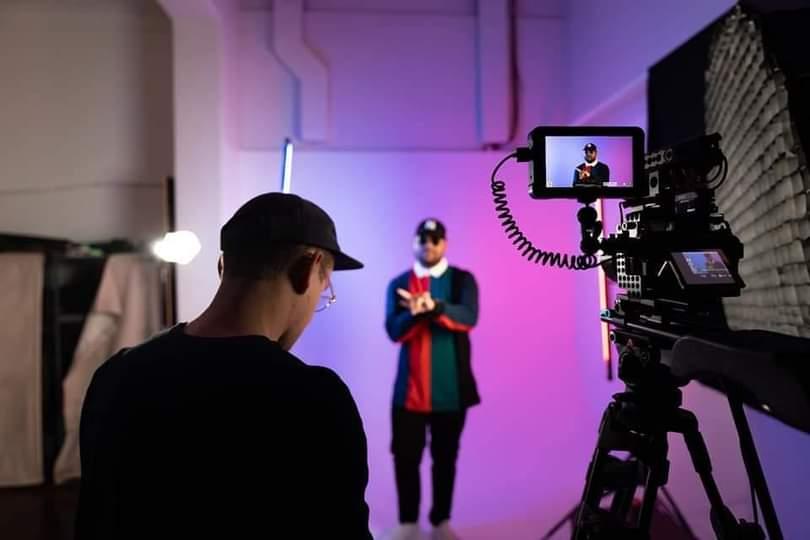 When Tautīnei asked Penewiripo if he had a message for rangatahi who wish to pursue their own musical career pathway, he replied:

"Don't ever stop doing your music. Whether you have a job, lose, a job, need a job, always keep at it through whatever. Network, grow  inspire, support and just don't ever stop. Use your assets, use being from the Far North to grow and become what you want to be. We are from a special place and you will make it. Barriers do not exist."

The practical hard-working mother of two shares her upbringing and aspirations for our community
2 weeks, 2 days

The esteemed iwi rangatira has been recognised and acknowledged by Auckland University of Technology
1 week, 1 day