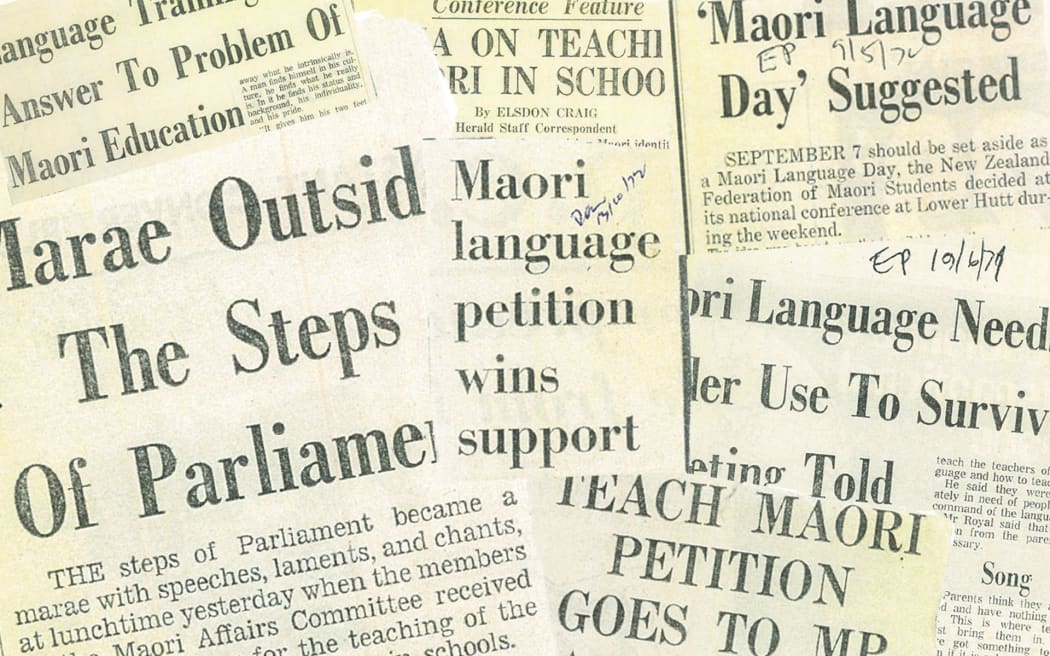 Today, the 14th of September 2022, marks 50 years since 33,000 signatures on the Māori Language Petition were presented to parliament. Māori Language Commissioner, Rawinia Higgins, says they will return to Parliament today to honour those who demanded change in 1972.

"50 years ago, few Māori children were fluent speakers of their own language, after a century of suppression in which children had been punished and sometimes physically assaulted for speaking te reo," said Higgins.

That moment, half a century ago, is today being remembered as a catalyst for the revival of te reo Māori. It was a kickstarter for several movements in the 1970s and '80s that gave the state of race relations a shake up. 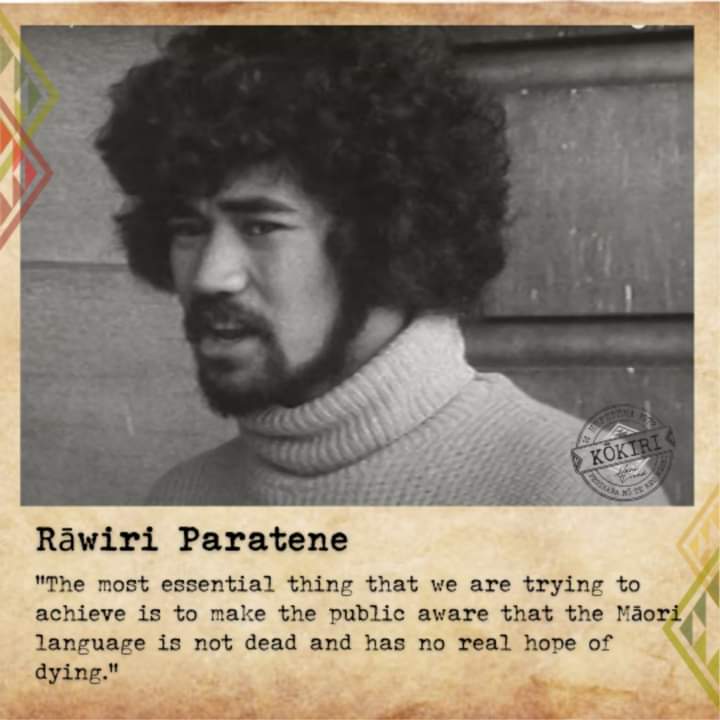 Another member of Ngā Tamatoa, who led a haka and gave a whaikōrero as the petition was handed over, was Rawiri Paratene. He is father of the now Green Party co-leader, Marama Davidson.

"My nana had literally been beaten - so that's violence in schools to not speak te reo. So she didn't pass it on to my dad. So he was part of a whole generation that started asking questions. 'What the hell is going on? What happened?" said Davidson. 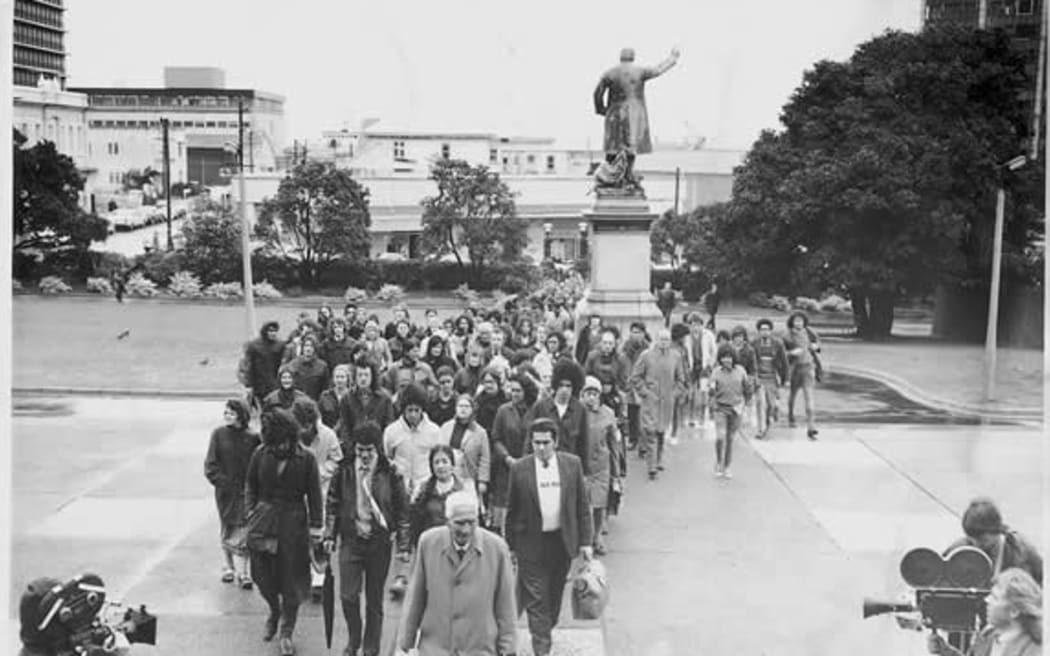 From the earliest days of the colony, mission schools were used to teach English. After Te Tiriti o Waitangi was signed, it took only seven years for the Crown to wield its pen to dismantle the native language.

The Education Ordinance Act 1847 set English as the predominant language of schools. While it wasn't made explicit in legislation, schools started to ban te reo Māori, punishing children who were caught speaking it. In 1867, native schools were created in Māori communities, designed to assimilate children through English. By 1970, only 5% of Māori children could speak te reo Māori.

In the years since, there has been the start of kōhanga reo, kura kaupapa Māori and whare wānanga. Māori broadcasting and film-making have influenced and revived te reo Māori, and Te Matatini has highlighted kapa haka. There's even been shifts in government and mainstream media, with the use of te reo Māori within operational structures.

Te Wiki o te Reo Māori is a grande celebration this year with a number of events marking the 50 year milestone. A national commemorative event to mark the 50th anniversary of the Māori language petition (Te Petihana) being presented will be held at Parliament today with a livestream available for those who can't get to Wellington in person.

Māori Development Minister Willie Jackson says the public event recognises the champions of te reo Māori  behind Te Petihana in 1972 and how their bravery and work ignited the Māori language movement.

“Rangatahi from Ngā Tamatoa, Te Reo Māori Society and Te Huinga Rangatahi, supported by kaumātua, presented over 30,000 signatures calling for te reo Māori to be taught in all schools. This was a pivotal moment in our country’s history and deserves recognition,” Willie Jackson said.

“It may be hard for some people to believe but 50 years ago te reo Māori was in grave danger of dying out.

“There were no kōhanga reo, kura kaupapa, wānanga, Māori media or much Māori used anywhere outside of rural Māori communities. Te reo Māori wasn’t even an official language.

“We have made great progress to revitalise and embed te reo Māori into our daily lives. We have Māori in our schools, and Māori Language Day became Māori language week that over a million New Zealanders celebrate each year.

“I hope New Zealanders will join me in honouring our Māori language champions, past and present,” Willie Jackson said. 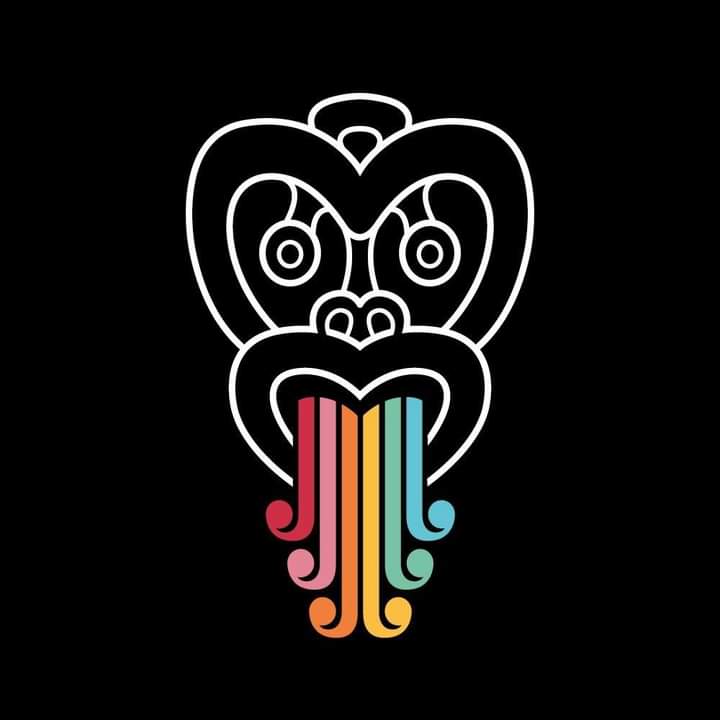 There are a number of resources available for your te reo journey and events to help you commemorate this milestone. Visit the Stories of Te Reo website, teaching te reo Māori in school resources and fun reo Māori activities for tamariki.

You can also view the livestream of today's commemorative event at parliament.

The practical hard-working mother of two shares her upbringing and aspirations for our community
4 months, 2 weeks

The esteemed iwi rangatira has been recognised and acknowledged by Auckland University of Technology
4 months, 1 week

A helicopter will fly along the length of the Aupōuri Aquifer for six weeks
3 months, 2 weeks