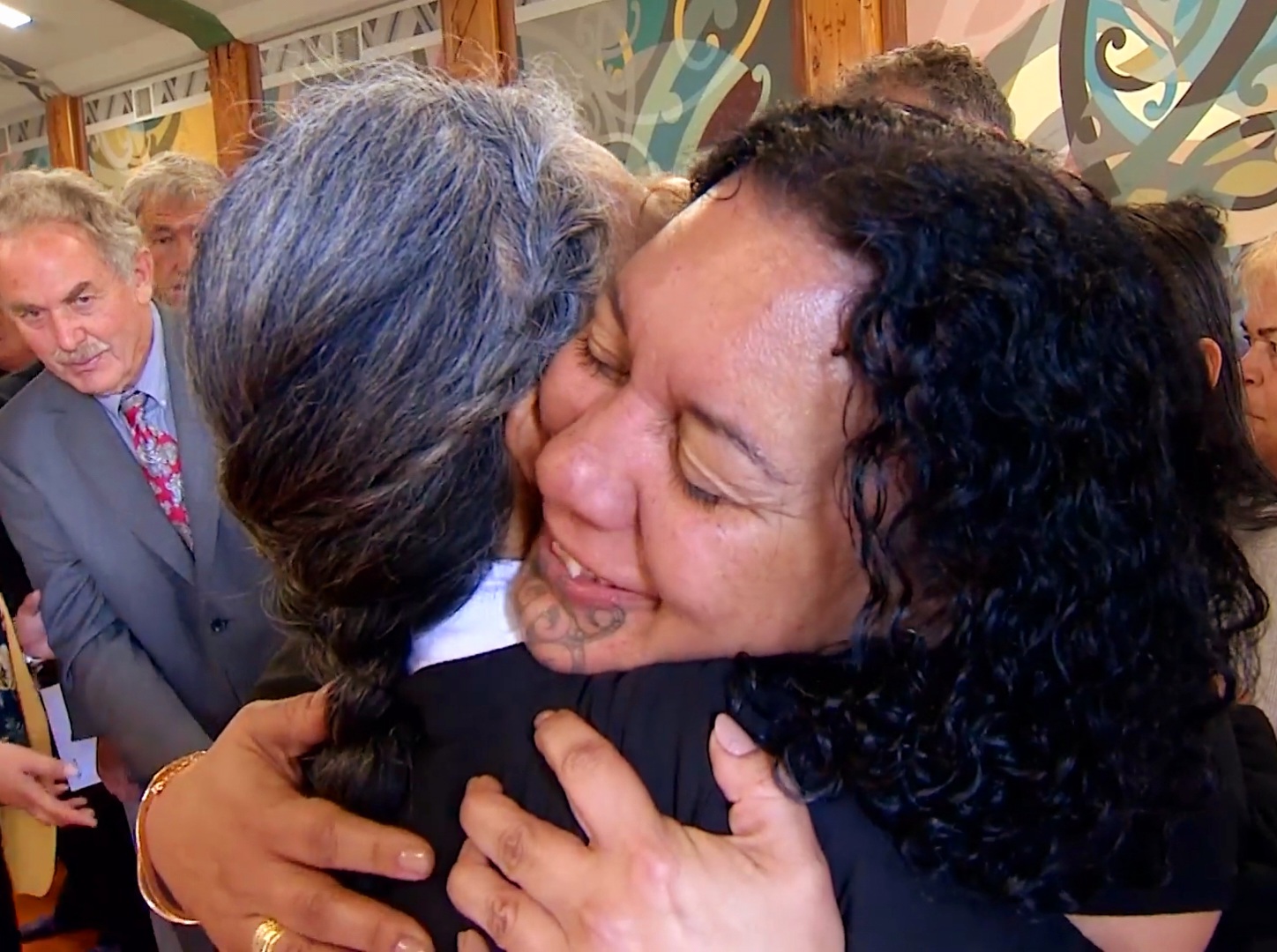 "I feel really excited," Shortland, a first-time regional councillor, said after her selection at the inaugural meeting of the new 2022-2025 council held in NRC's Whangārei council chambers.

"With your support, I will strongly represent Māori interests to prioritise addressing growing inequalities of our region, clean air and fresh water, restored biodiversity and coastal habitats for a stable climate," Shortland said in her election material.

Shortland lives at Te Haumi in the Bay of Islands and stood in NRC's first-time Te Raki Māori Constituency. Her fellow constituency representative, Peter-Lucas Jones, said Shortland had been supported in her development towards her new NRC leadership role by kaumātua and the marae of Te Taitokerau.

She has had a lengthy, multi-pronged international and local career focused on indigenous perspectives across a range of areas. This includes climate change and biodiversity considerations for freshwater, land, oceans and air. 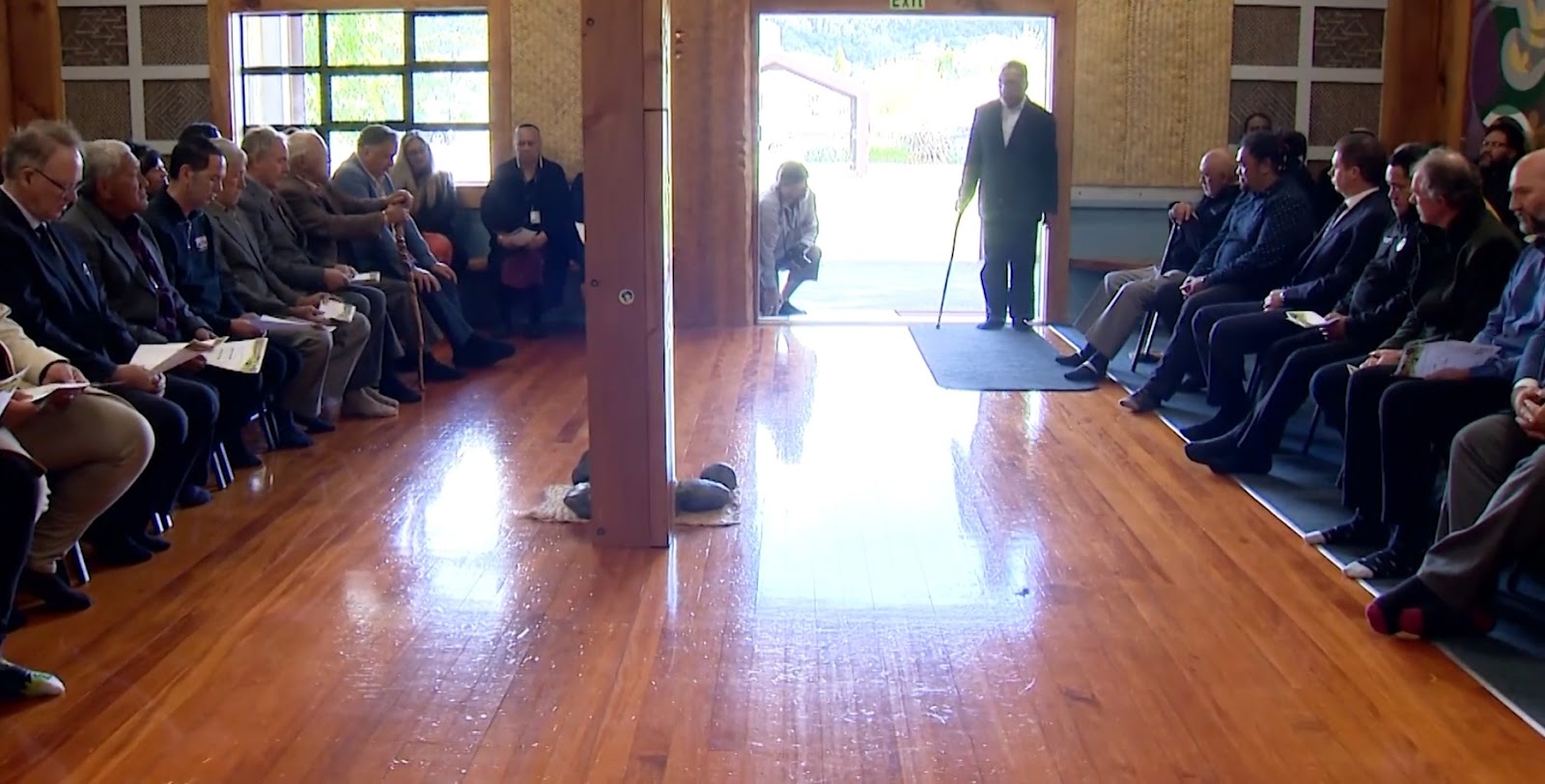 This involvement has ranged from working with managing māra (gardens) to international United Nations biodiversity and climate change policy development. She has also been focussing on writing part of the introduction to the United Nations Framework Convention on Climate Change 2015 Paris Agreement.

Shortland's selection comes after a 20-year involvement with NRC in various planning and regulatory roles. Among these was as a founding member of the regional council's Te Taitokerau Māori and Council Working Party (TTMAC) established in 2014.

She has extensive board experience which includes being on the Ngāti Hine Forestry Trust. This trust has an estimated $30 million worth and interests in property, kiwifruit, mānuka and pinus radiata. 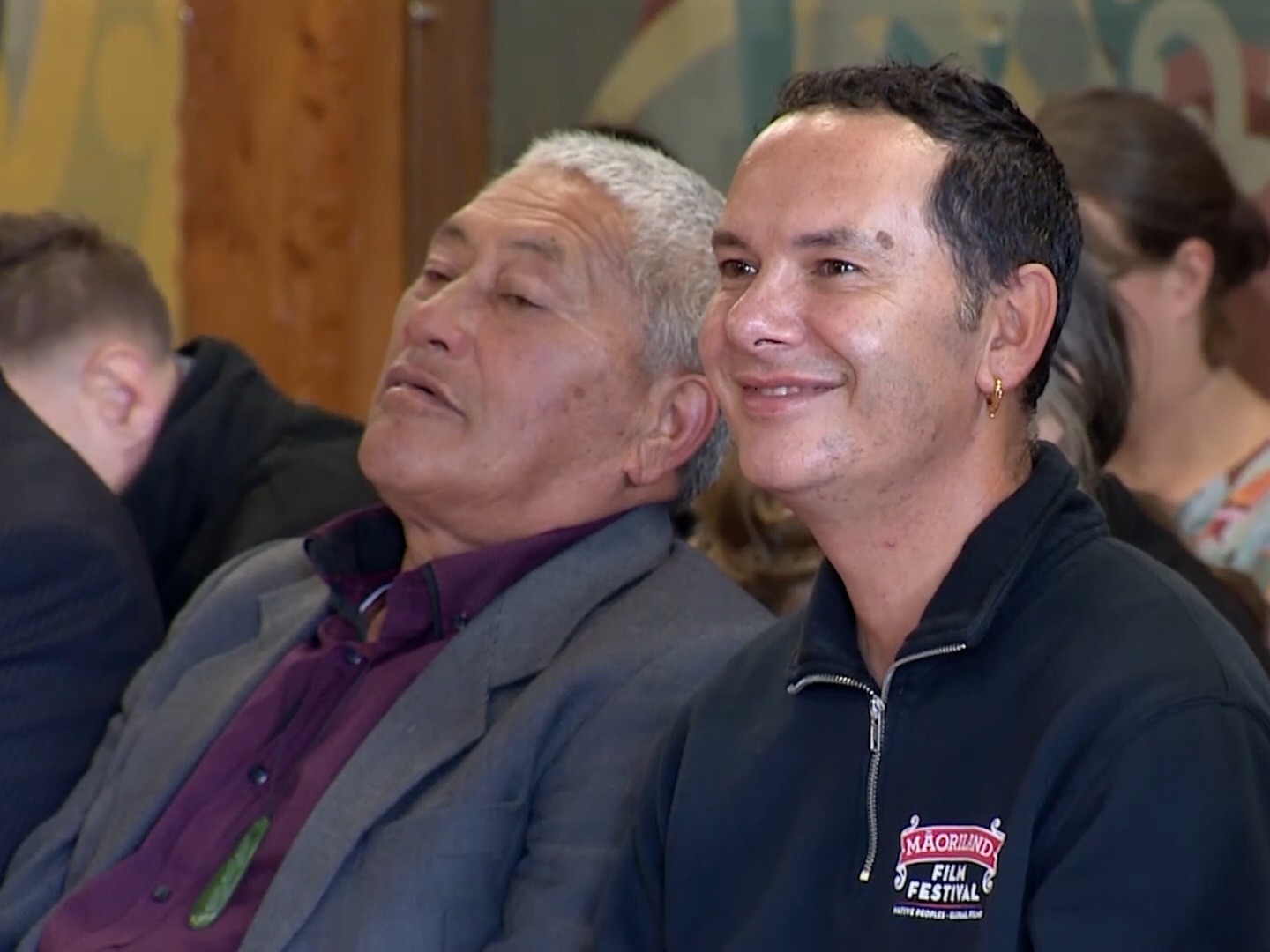 Peter-Lucas Jones (Te Aupōuri, Ngāi Takoto, Te Rarawa and Ngāti Kahu) led by 1568 votes ahead of his closest rival in the election. Jones was the second member to be elected to Te Raki.

His professional experience involves Te Tiriti o Waitangi settlement negotiations and governance experience as the Deputy Chair of Mahimaru Marae and Chair of Te Rūnanga Nui o Te Aupōuri. He is an advisory member of Te Pūnaha Matatini, a Scientific Centre of Research Excellence for Complex Systems, and The Maurice Wilkins Centre, which focuses on serious human diseases. 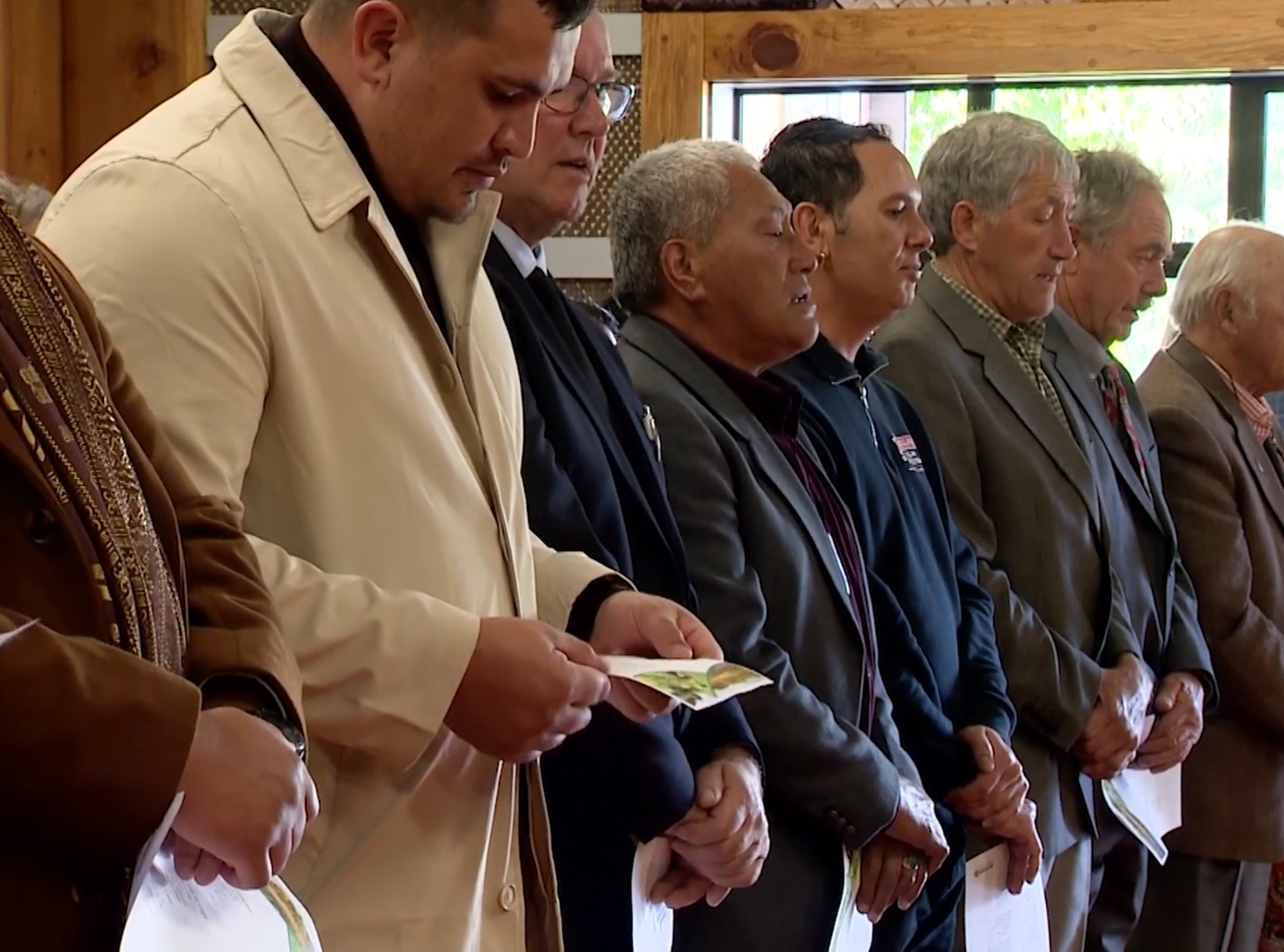 Craw said it was "a great honour" to be selected.

"I am looking forward to tackling climate change," Craw said.

He was also looking forward to getting started on untangling and restructuring central government changes currently faced by the regional council. 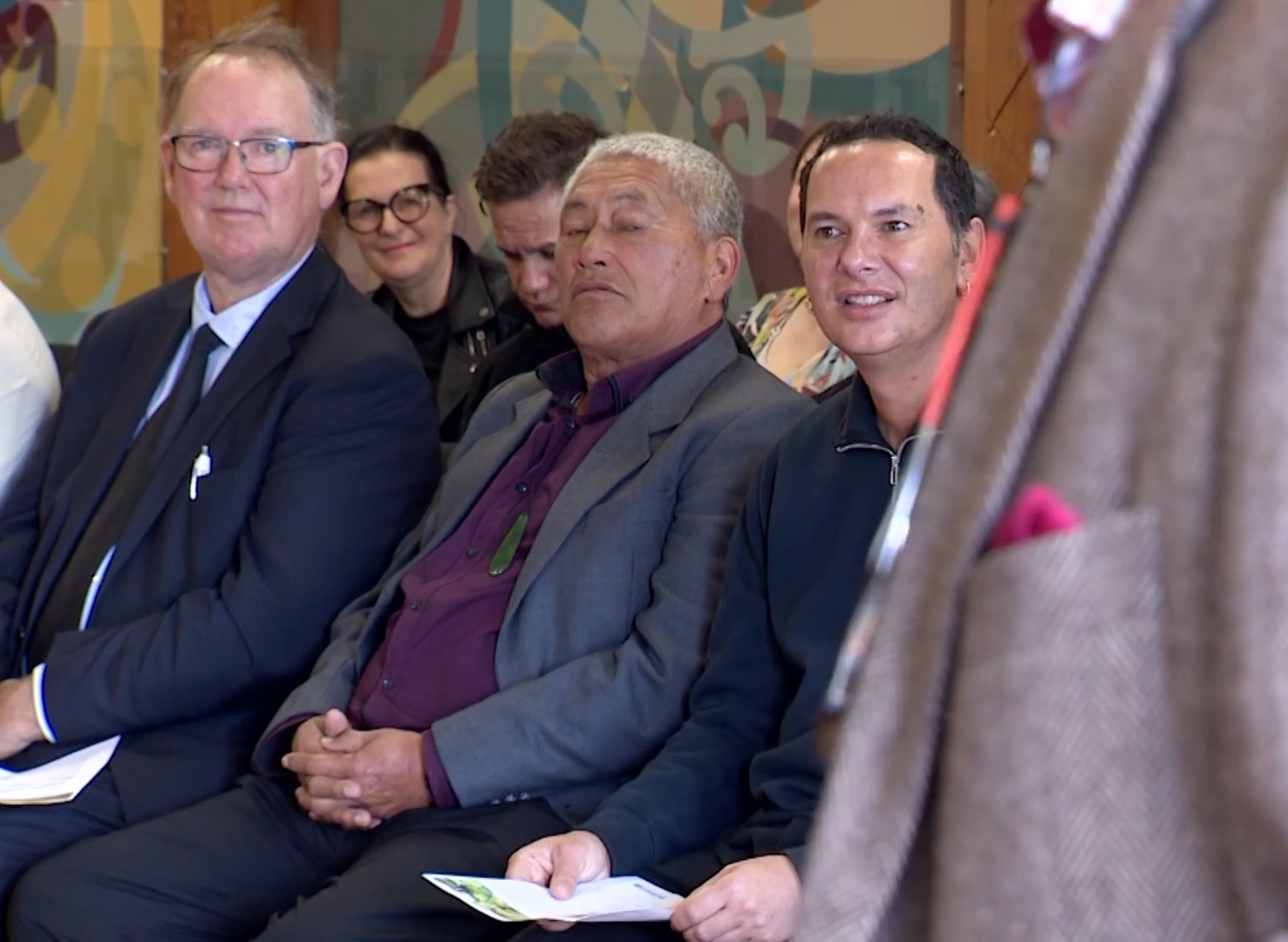 A pōwhiri for the new council on Tuesday 18th October was held, where Shortland told Te Hiku Media;

"Water was one of my drivers for running for Northland Regional Council. I wrote the stage one report for Te Mana o Te Wai mō Te Taitokerau. I proposed an emancipated water system where traditional knowledge is at the forefront and I was concerned about whether or not that would fully go through the freshwater plan change, which is coming up within this term we are sitting, and that's what motivated me to run for council because I know it is the councillorss who ultimately will decide what the policies say".

Huhana Lyndon spoke to Te Hiku Radio about her concerns regarding local council bodies not giving sufficient notice to local iwi and hapū when it came to consultation processes. She spoke about the Better Off funding process and certain aspects that she feels can be done better with more consultation;

“Councils are meant to plan with us and share decision-making. This has not occurred. The government is providing substantial investment into the northern region through Better Off funding and has known since April this year of the opportunity to engage with hapū and iwi. However most Councils have largely ignored iwi voice in the planning and decision-making process,” says Lyndon. 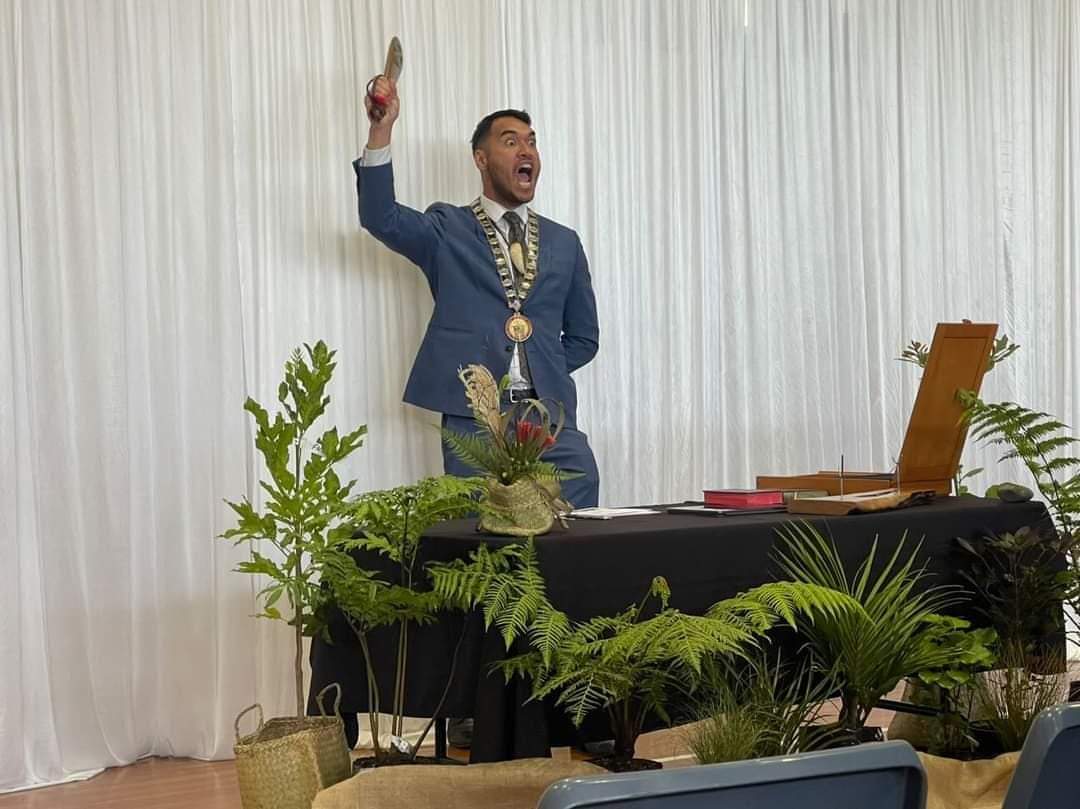 With the latest election of Moko Tepania, and the incorporation of four new Māori councillors within the Far North District Council, the district can expect change ahead.

"As an institution, the council, as a system of power has historically marginalised Māori and played a role in the alienation of whānau from their lands. One of the things I want to do is ensure our whānau and hapū and iwi voice has a place - now and in the future, at the council table… It's an absolute honour to be voted into this position and it's absolutely huge mahi," said Jones.