A Halloween celebration was held at McKay Stadium on the 5th of November 2022. The event was organised by Northland Horror to help raise funds for Kind Hands in Whangarei. It provided a fun and memorable event for the community and an excuse to dress up.

This year's event was a huge success with 500 tickets sold and approximately $3800 raised for Kind Hands. This followed-on from last year's successful event that raised $2000 for Heart Kids.

As people entered McKay Stadium, they walked into a spooky maze where they were welcomed by three trick or treat houses for people to find.

The entirely-black maze then opened up into the rest of the stadium which held another 8 houses. All of the houses were themed to recognised houses in iconic themes such as Shrek, Frozen, 3 Bears, Encanto, and Monster House. Each house had a different treat and volunteers dressed up in character to match the houses.

Sharon Tait took her three children and thoroughly enjoyed their time. They were amazed at the effort put in by the organisers.

"My daughter dressed up as the Little Mermaid and had been dying to dress up in her new costume for a while. Her brothers went as twin Hamburglars. It was so much fun, just not when it came to washing out the glitter and face paint," said Tait. 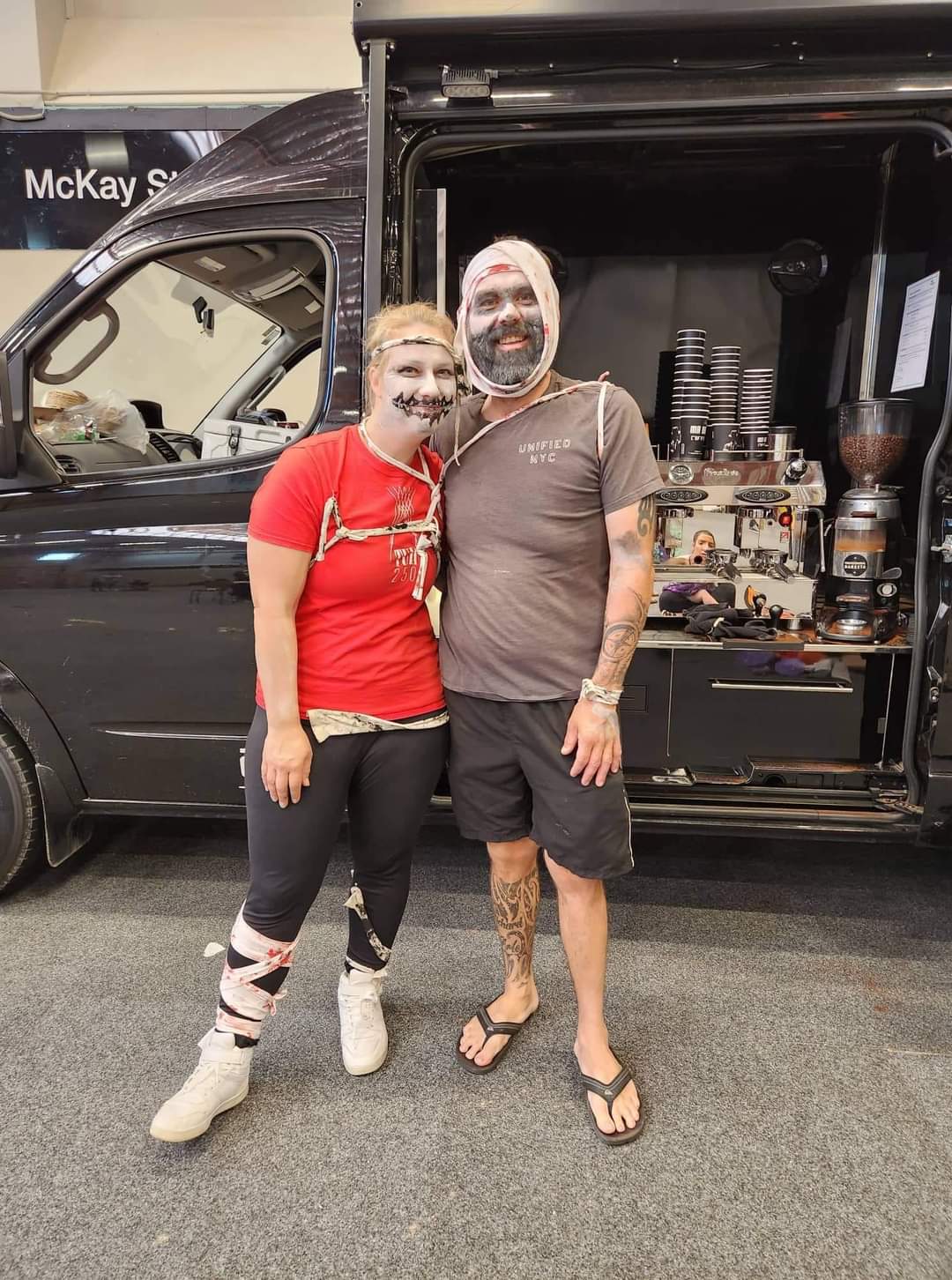 Everyone put tremendous effort into their costumes and the team behind the sell-out event were Aaron Kerr, Kelly-Marie Jelavich, Sara Van den Berg, and Terri O'Callaghan. 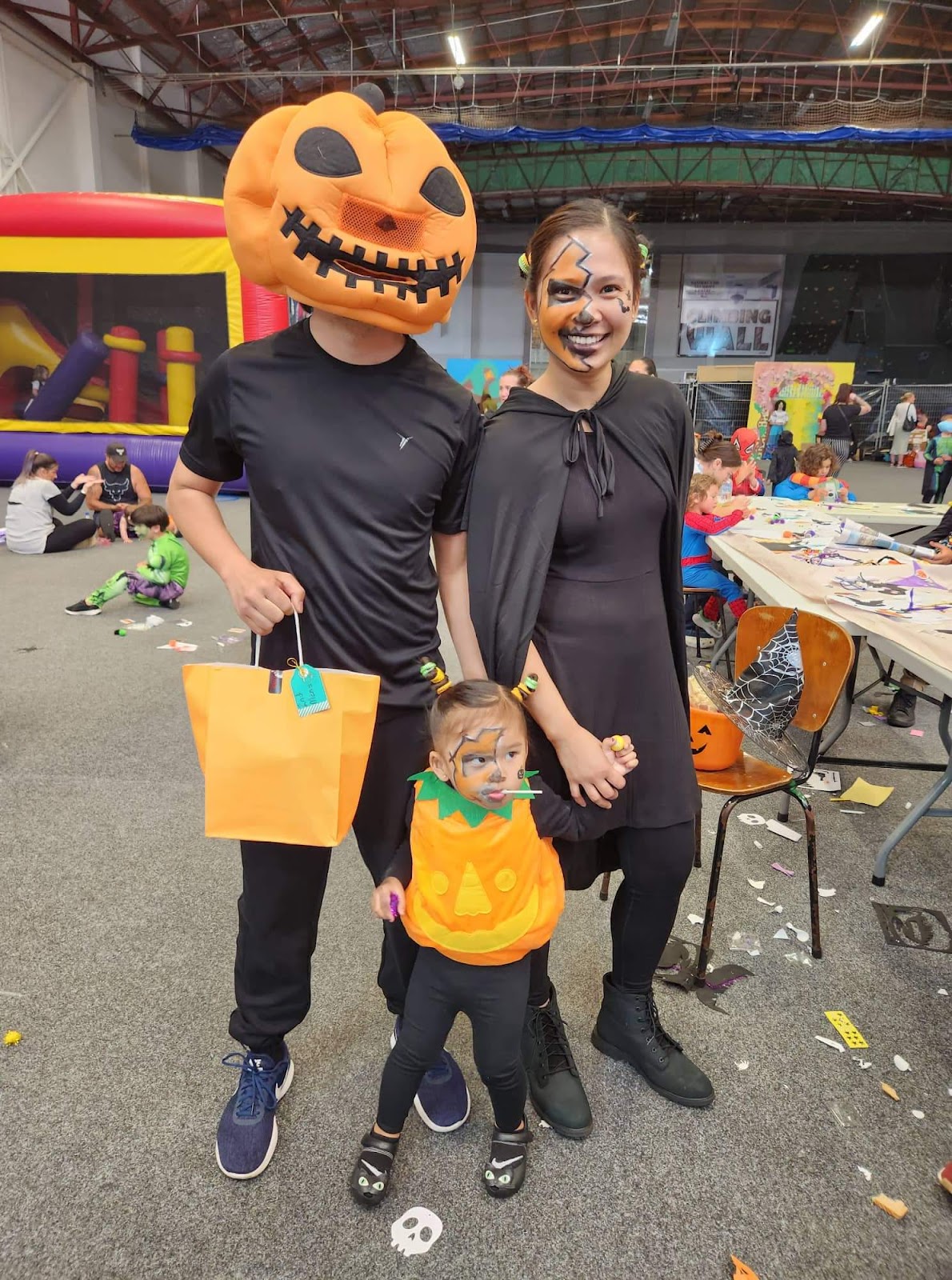 The organisers of the event were very happy at the turn out. The team put together great prizes for the best dressed family, adults and tamariki.

Aaron Kerr, who dressed up as Halloween icon, Michael Meyers, spoke to Tautīnei about the choice in venue for this years event;

"We chose the stadium as we wanted to go bigger and better than last year's event which was held at the awesome Whareora Hall. This will be an annual event we hope to keep going and is the second one we have held," said Kerr. 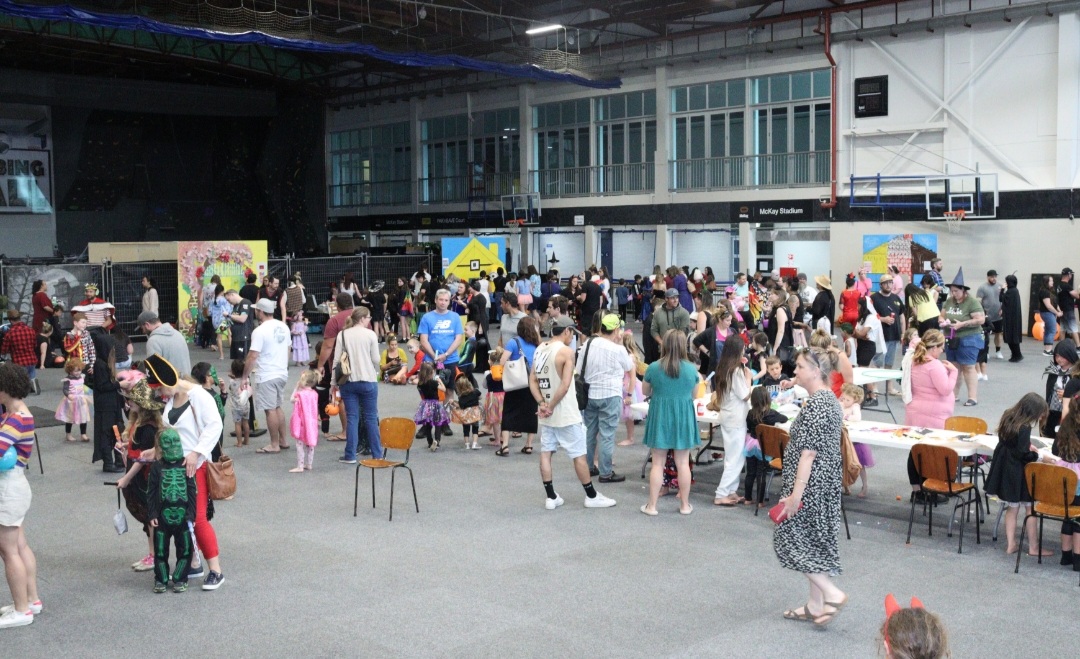 The charity, Kind Hands, are going to use the funds towards building renovations.

Kind Hands is a purpose-built cottage that offers Early Childhood Education and respite care for kids under six years old with either a disability, medical condition, or who are technology-dependent.

Northland Horror visited the cottage to see the facility,  hear the backstory first-hand and witness the work staff do.

"It means a huge amount to us. We've been very busy and have a huge waiting list, so any donations that we can use for the new building mean a lot. The funds will go straight into building renovations and a sensory room is also on the cards. These funds will help us accomodate another ten families. We are so grateful for the help from Northland Horror," said Karen Phillips (Office Administrator).

Currently Kind Hands founders and owners, Sharlene and David Clements fund the facility out of their own pockets. Kind Hands repaid the gesture by offering volunteering assistance on the day of the event.

Northland Horror expressed gratitude toward the team at Kind Hands for their efforts in creating the maze. 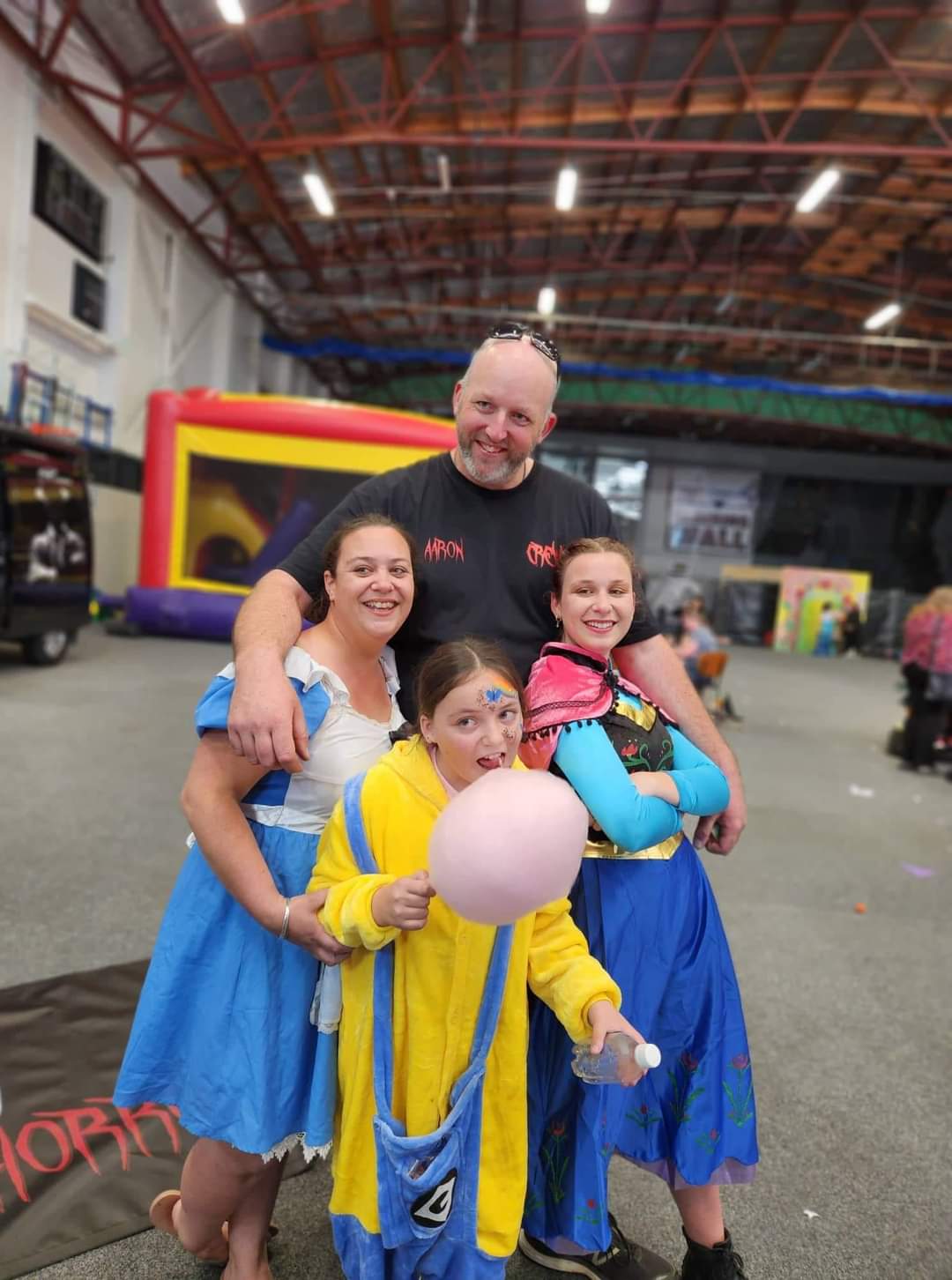 The annual event will choose a different deserving charity every year and it's exciting to think what next year will bring.

"We would like to thank all of our sponsors, which are listed on the Facebook page, Kind Hands for their helpers, and everyone involved with Northland Horror," said Kerr.

Built in 1876, Rāwene Church has been restored to provide a creative space for artists
2 weeks, 4 days