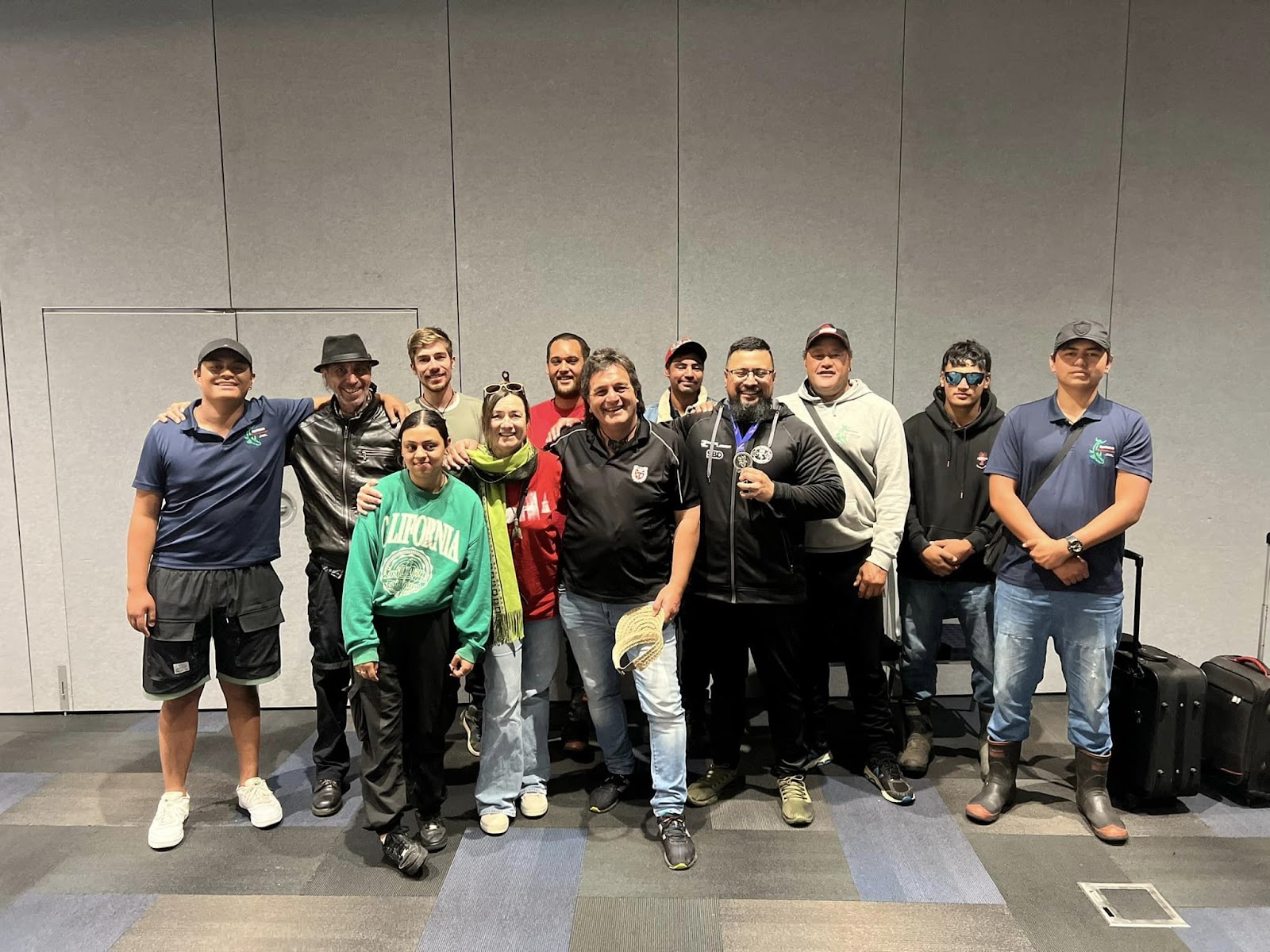 Commonwealth powerlifting silver medalist, Johnny Rippingale (Ngāi Takoto) is proud of his latest achievement - and so he should be. He is bringing home a silver medal to add to the list held by Far North-bred sporting champions. 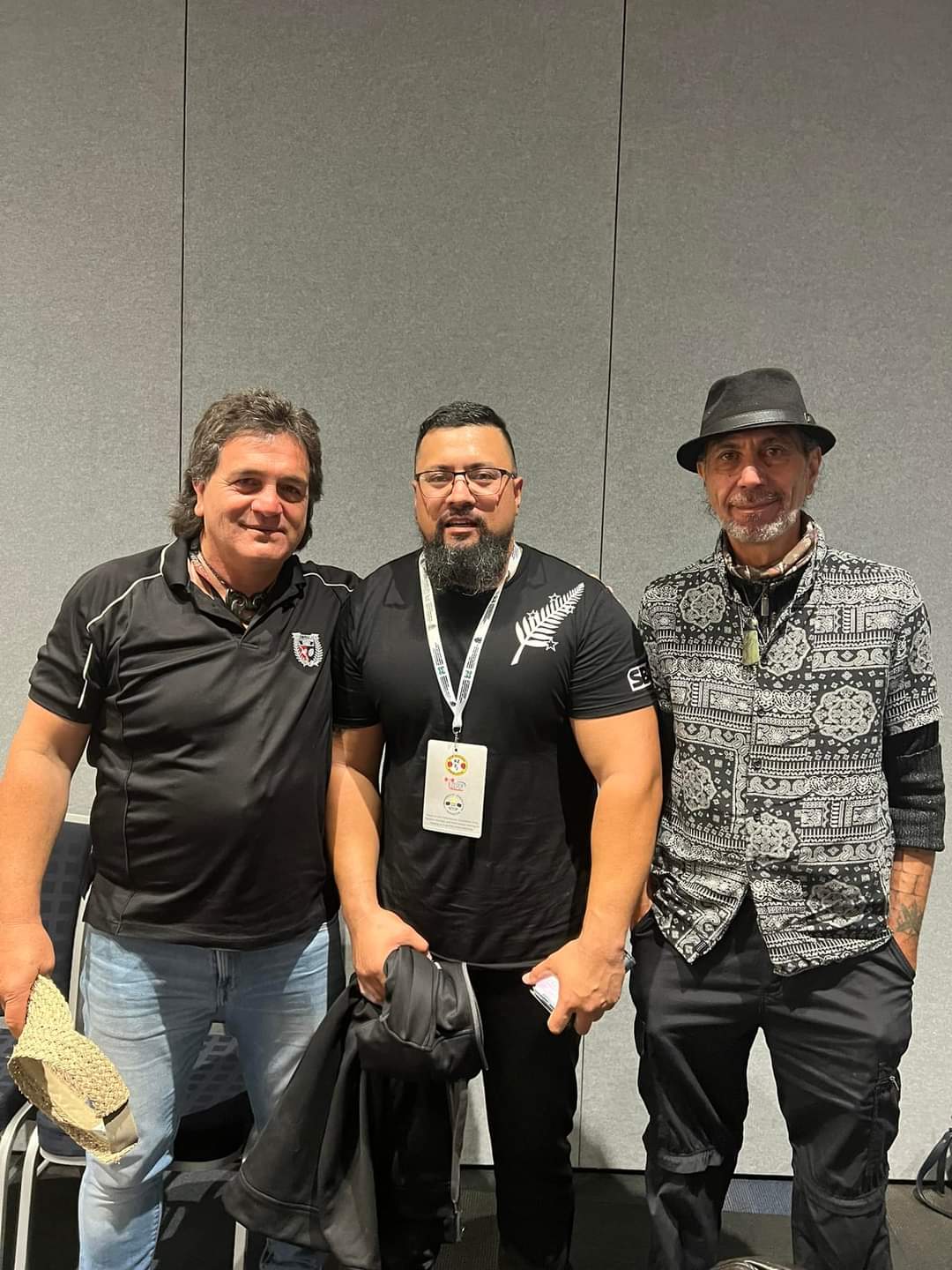 Rippingale has been training since he left Kaitāia when he was 18. He spent a decade in the NZ Army (TAKATU – BETTY MAY), and a few years working in the Middle East;

“Training and fitness has always been a part of my life and way to release any negative energies, but what got me into powerlifting training was through the time I spent working in Micronesia. I was doing fly-in and fly-out mahi on an island called Nauru. This was a 21 by 21 square kilometre island, which had a local population of 10,000 people. They had, and still have, world champion powerlifters, and they went hard with their training over there. I liked they way they trained hard and had fun doing it, and their kai was always mean. Things like fresh tuna steaks and rice,  so I started training with some of the Nauruans and I haven’t stopped since. My main aim these days is to one day go back to Nauru and compete in a competition there,” detailed Rippingale.

When training for a competition he breaks his training down into blocks, consisting of a six to eight week training block leading into a competition.  He trains three to four times a week for at least two hours per session.

“Whilst training I had some very good training blocks, and then I also have some not so good training blocks, but always kept consistent and changed my programme to suit how I was feeling at the time. When I’m not  training to compete in a powerlifting competition, I will usually do  a strength building and conditioning  programme” said Rippingale.

Tautīnei asked Rippingale how he felt when he found out he had won silver;

“I felt ecstatic and over the moon when I won the Silver Commonwealth Powerlifting Medal, to some people it’s only a Silver Medal, but those close to me, my whānau and friends know that leading up to the competition, the build up wasn’t so good for me, with ongoing injuries etc.”

Rippingale provided an insight into his mindset when it comes to challenges faced competing at a representative level in sports within the Far North;

“With powerlifting it can be more of a challenge living out in a rural area, gyms are further away and fuel prices plus gym memberships can add up. Having no training partner was something I found was hard to do training without, especially getting to the weeks in my training blocks where the weights got very heavy for me. Training toward a representative goal was good for me, due to myself being able to focus on what I wanted to achieve, I always think that if I can focus on something I really want, and If I really want it, I will always achieve it. Hasn’t let me down to date.” 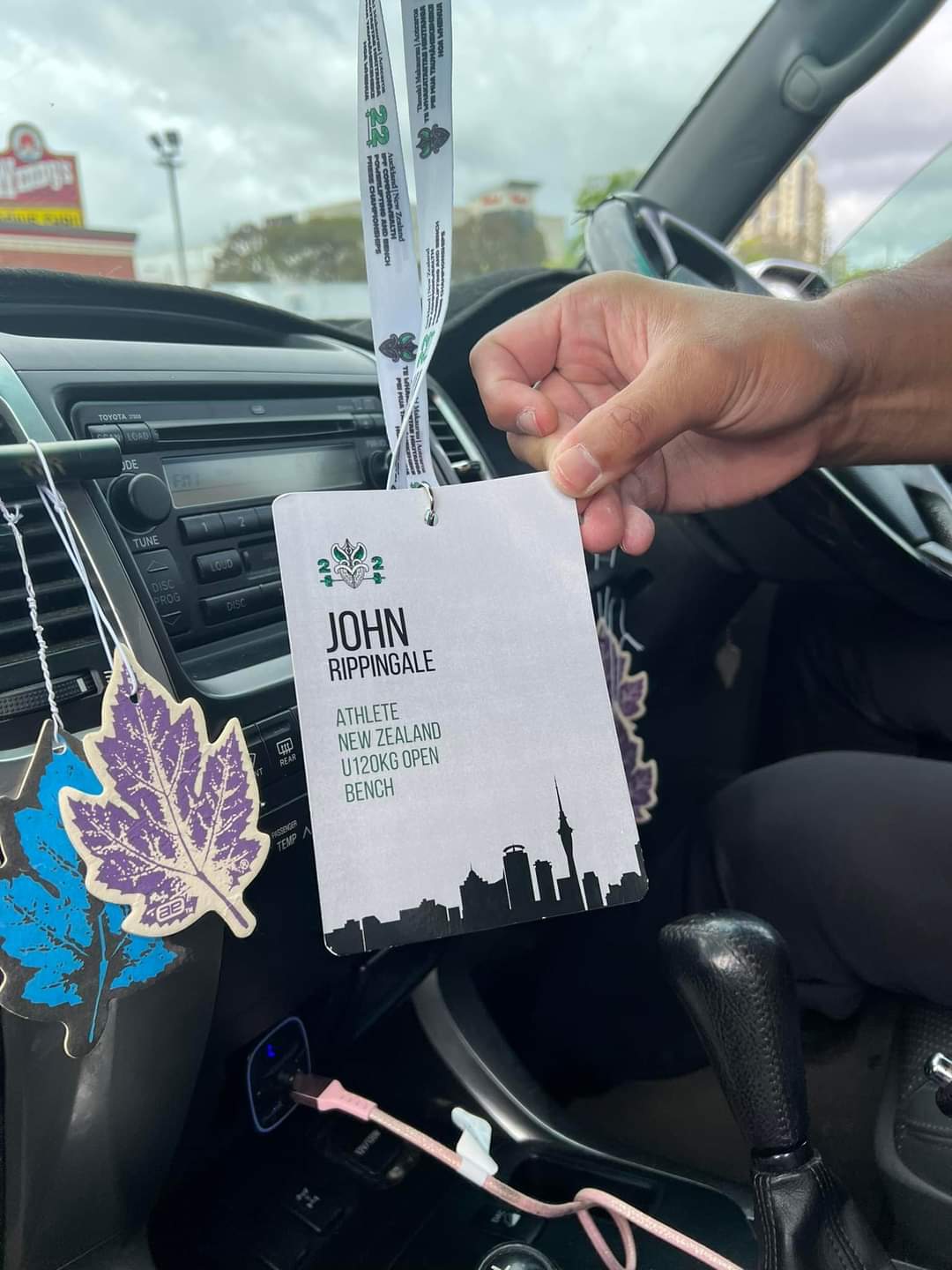 Rippingale’s support crew were cheering him on from near and far.

“It was awesome to see my whānau come down from the Far North to tautoko me, it gave the event more meaning for me, seeing the whānau there. My whānau are happy and very proud of my achievement, seeing me up on the Commonwealth stage representing New Zealand in the New Zealand uniform etc was something special for them and myself as well, felt normal to me though, til one of the whānau said, “Wow, you didn’t tell us you were representing New Zealand” then seeing the whānau that came to tautoko me, made me think that what they said was right, made it a bit more special. To be honest it was just another event I was competing in. Big shout to my whānau once again for coming down to support me, and to Te Runanga O NgāiTakato and the brother Rahu Vause for the sponsorship. You never know how massive it is to have that support from your whānau till they’re there!!. Big Love to everybody. Until next time.” 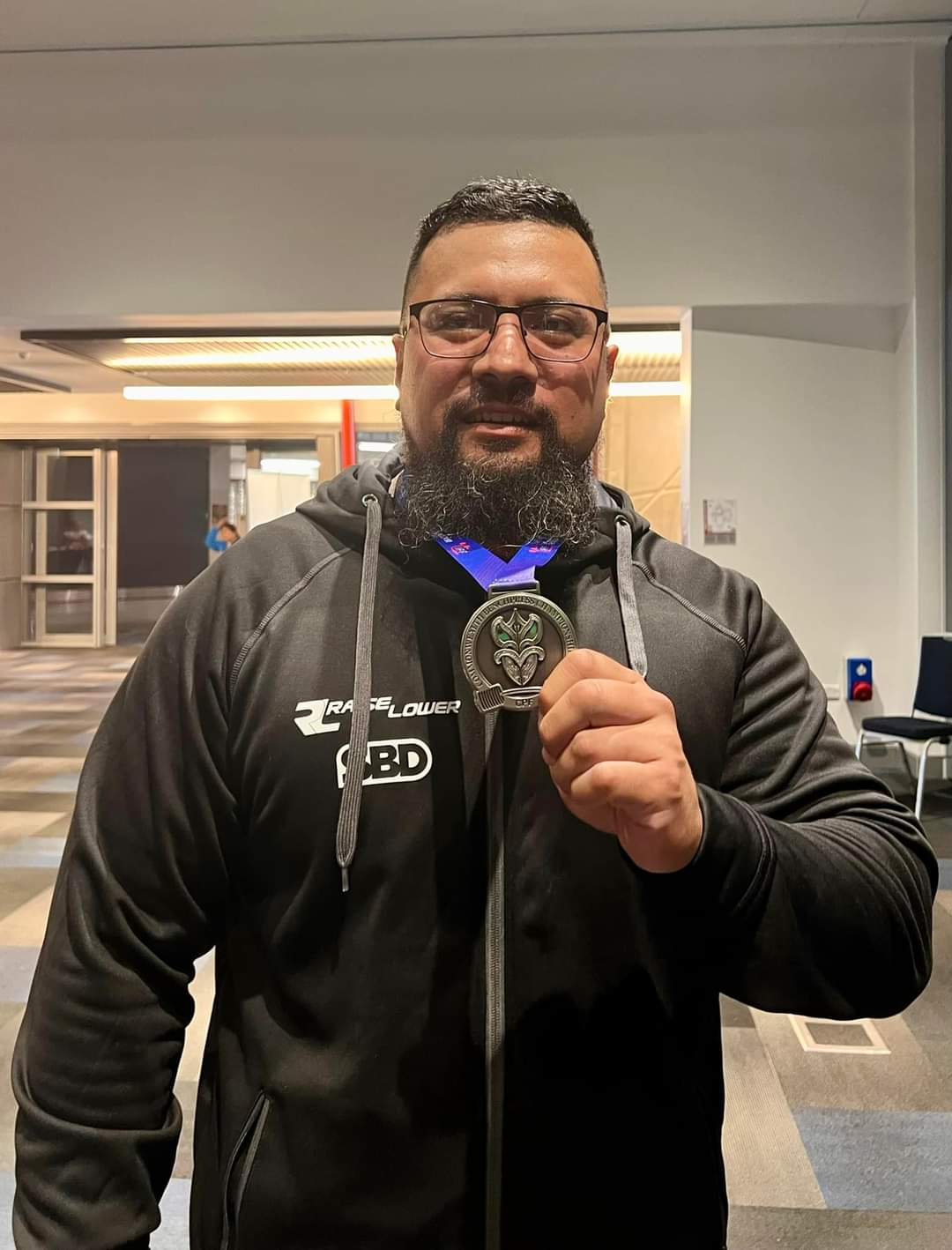 Tautīnei asked Rippingale if he had any messages for our local rangatahi who may doubt themselves and their abilities due to our rural isolation or lack of resources in the Far North;

“...find out and know what you want to do, once you find out  what it is,  focus on it, think about it all the time, and if you  really want it, you will get it, and also surround yourself with like minded people. Stay positive and stay motivated,” detailed our new Commonwealth silver medalist from the Far North.