Te Kaharoa - Living up to the metaphor

Te Kaharoa is a new kaupapa funded by the ANT Trust (Te Aupouri, Ngāti Kahu, Te Rarawa Trust) which provides a digital platform for rangatahi to engage, interact, tautoko their peers, participate in community activities and enter competitions. The most recent competition being a short film based on ‘Muriwhenua’ and how rangatahi perceive or express their own connection to this place.

The judges for this competition were Peter-Lucas Jones, Rawiri Paratene and Miriama McDowell. Te Rauaroha Heta’s film 'Te Kokota' took first place, a film based on the white sand extraction at Parengarenga, which was shipped away and used to manufacture glass.

Te Kaharoa is driven by taiohi and peer mentored for youth aged 12 to 24 years old within Muriwhenua. Focussing on overall wellbeing by incorporating 'Te Whare Tapa Whā' within all activities, encouraging creative thinking and daily sharing of whakataukī.

Layered within this kaupapa are local iwi rangatira who share and influence wellbeing by participating in 'Te Kaharoa's' social media platform over the length of one week. Names such as Anikaaro Harawira (tāmoko) Haukura Jones (media), Billy Harrison (whakairo) and Zarndra Patrick-Motu (TKCreationz) just to name a few.

The book titled 'The Tribes of Muriwhenua' written by Dorothy Urlich Cloher and translated by Merimeri Penfold explains the meaning behind the strong metaphor used in the naming of this kaupapa 'Te Kaharoa'.

"Kurahaupo, which brought Pohurihanga, his navigator, Pipi, and their group from Polynesia via Rangitahua (the Kermadec Islands). After having suffered a mishap there (the canoe was holed crossing a reef into a lagoon), many of the original passengers continued the journey in other canoes (the Aotea and the Mataatua being specifically mentioned), while Pohurihanga and his companions mended the Kurahaupo.

This transfer of passengers was to make sure that the descent line survived in case the Kurahaupo did not. (Other opinion has it that this division among canoes occurred much earlier and for the same reason.) To commemorate this event, they later gave themselves the name Ngati Kaha or Kaharoa, which referred to the strong sling-line of the net that was used to bind the fine matting or takapau in place in order to patch the hole."

A name to carry our rangatahi into the future with pride. 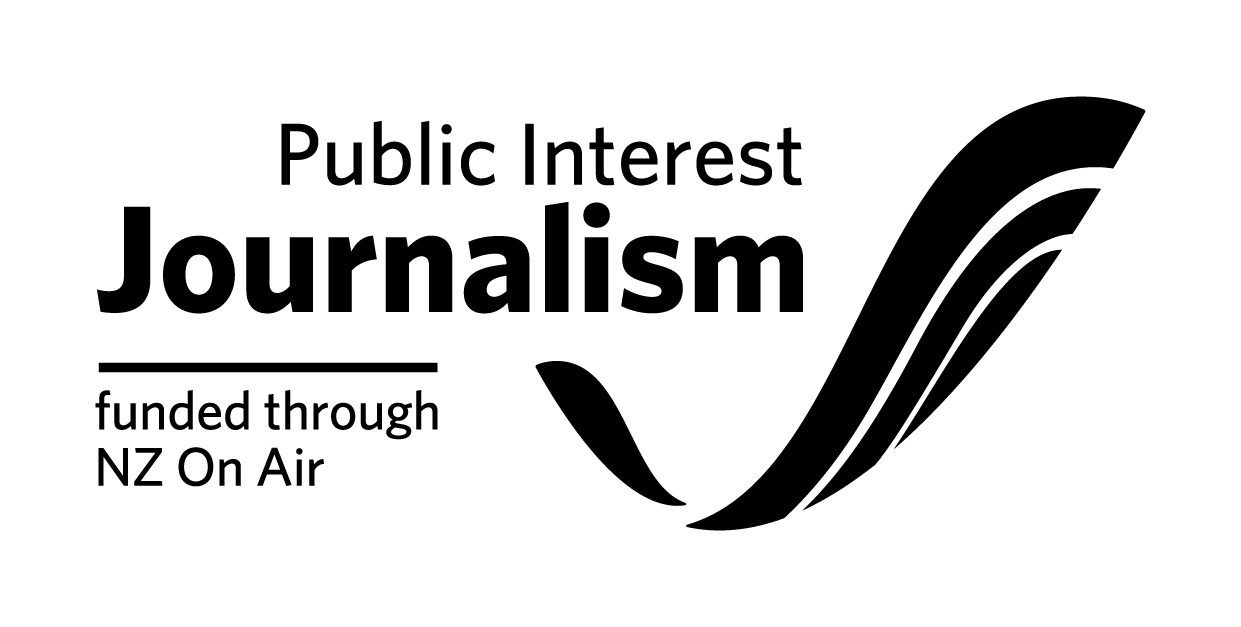 Creative inspiration with a message of hope for rangatahi
10 months, 2 weeks